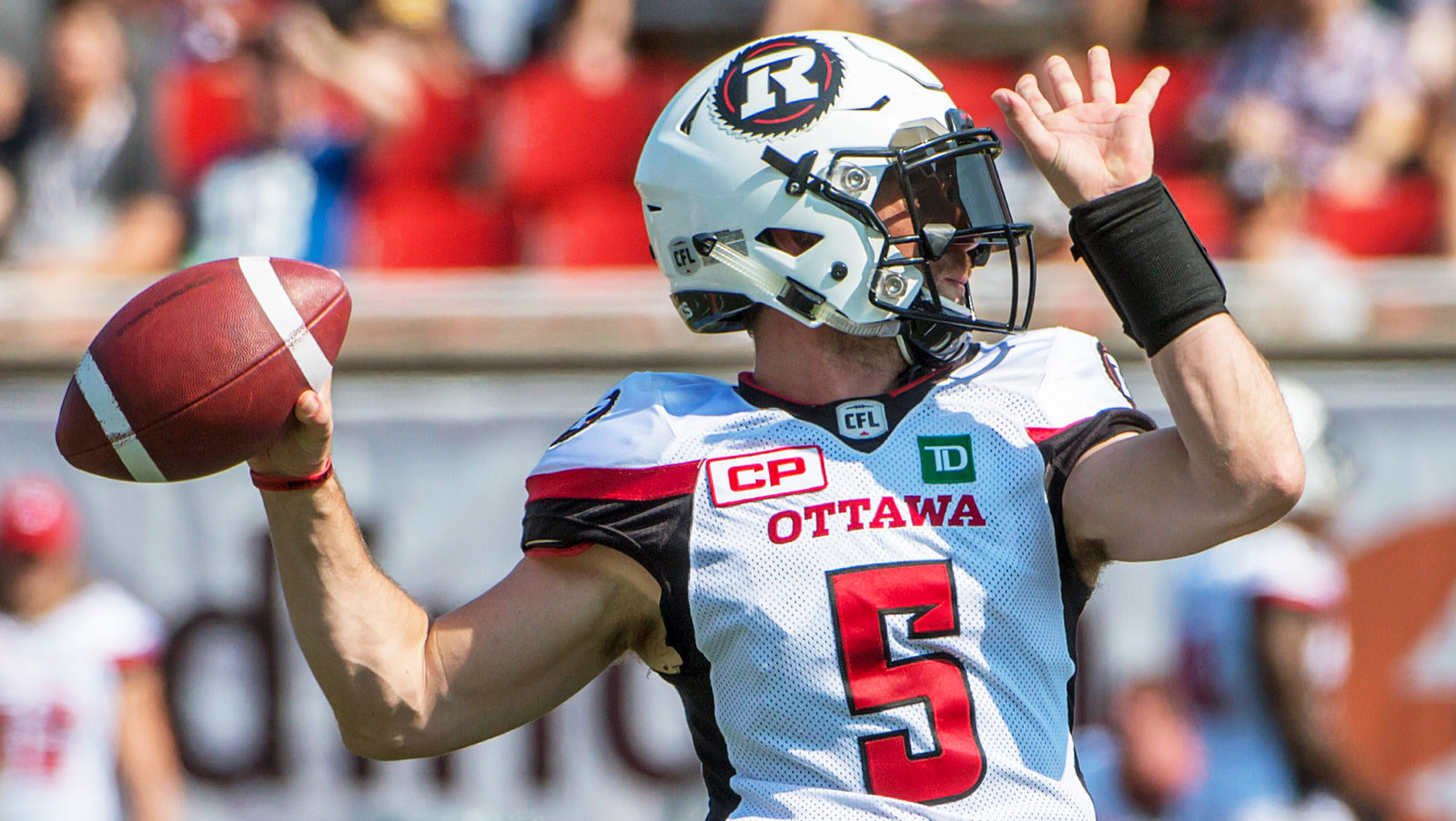 The 33-year-old, who played eight years with Calgary before joining Ottawa in 2017, revealed via Twitter on Friday night that he is leaving football behind to pursue a career as a coach.

According to Justin Dunk of 3 Down Nation, Tate has accepted an NCAA coaching job with Coastal Carolina.

“Now entering phase three of my life, the goal/plan is to be the best husband/coach I possibly can,” Tate wrote. “The game on the field is the easy part, the game off the field is what matters most. That’s the backbone of who and what we are.”

The entire letter can be seen on Tate’s Twitter page. 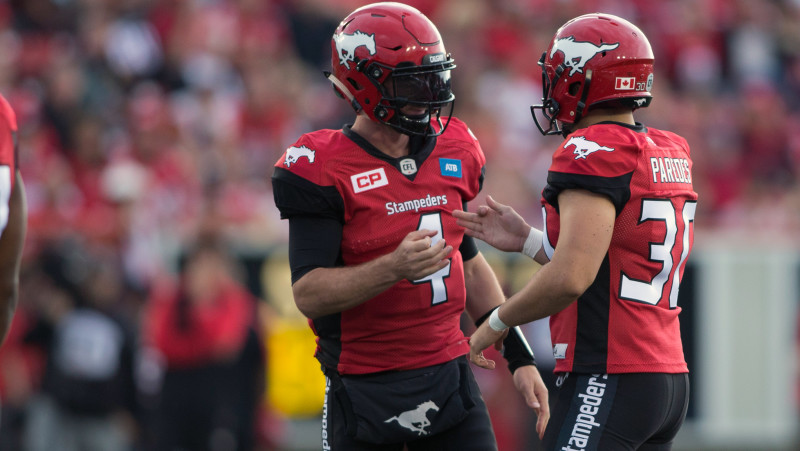 After joining the league in 2009, Tate quickly emerged as one of the top young quarterback prospects in the league, eventually forcing the Stampeders’ hand in moving on from veteran Henry Burris.

However, while Tate was often efficient and put up solid numbers as a CFL quarterback, injuries often stood in his way. Tate never played more than nine games in any one of his seasons in the league, and eventually was beaten out for a job by Bo Levi Mitchell.

Still, the Baytown, Texas native enjoyed a solid career on this side of the border, adopting the City of Calgary as his new home after a college career at the University of Iowa.

Following his release by the REDBLACKS this off-season, Tate wraps up his career with 5,008 passing yards, 35 touchdowns and 16 interceptions, completing 67 per cent of his passes. He’s also rushed for 24 touchdowns, including a league-high 10 in 2014, that season helping the Stampeders win the 102nd Grey Cup over the Hamilton Tiger-Cats.