Why the Als’ helmets are logo-less in the pre-season 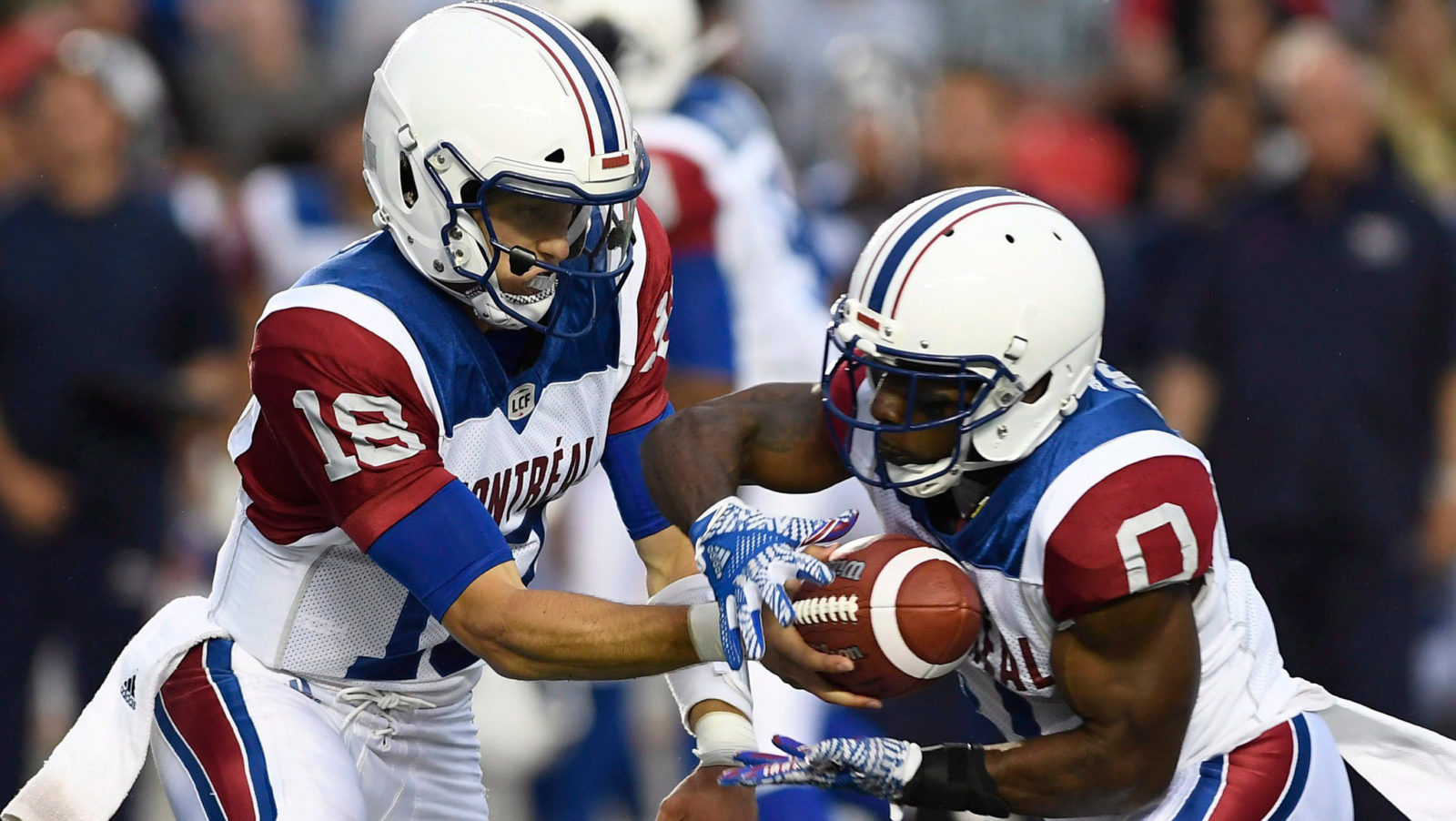 Why the Als’ helmets are logo-less in the pre-season

MONTREAL — If you paid close attention to the Montreal Alouettes pre-season game last week against the Ottawa REDBLACKS, you may have noticed that the entire team was wearing all-white helmets.

Etienne Boulay, Co-president of the Alouettes Alumni Association, explains that the Als are going logo-less during the pre-season because each player has to “earn their wings” and when they do so, the winged logo will be added to their helmet.

“All players are currently wearing the all-white helmet,” said Boulay. “As soon as they earn their wings, they’re going to start the season on June 16th with the 1946 edition.”

Over the first four months of the season, Montreal will wear four different logos on their helmets as they pay tribute to the team’s history.

The Als play their pre-season finale on Saturday against the Hamilton Tiger-Cats before opening the regular season in BC against the Lions.