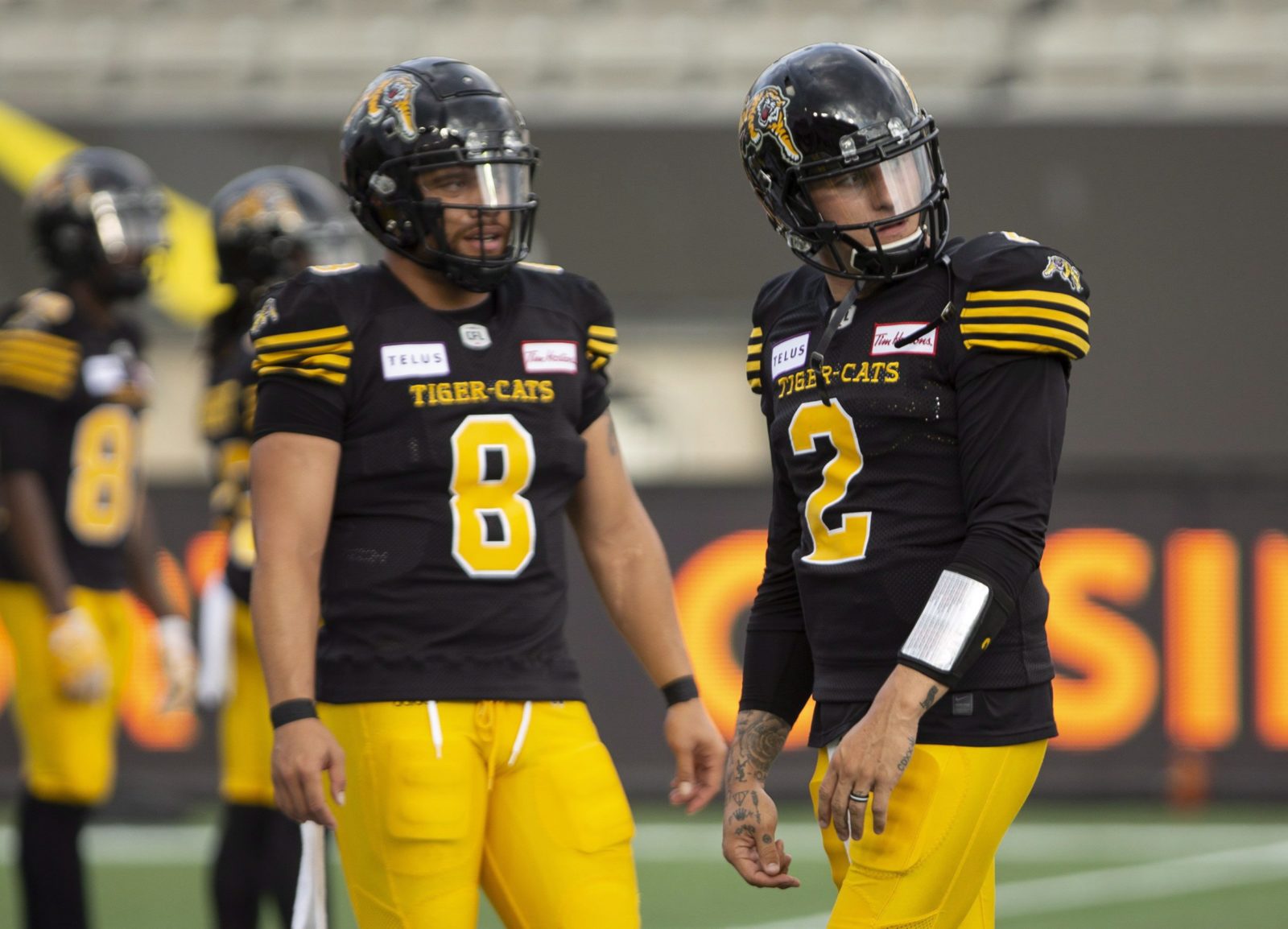 TORONTO — TSN has added Saturday’s matchup between the Montreal Alouettes and Hamilton Tiger-Cats to its broadcast schedule, it was announced Monday.

Both clubs are playing their pre-season finale at Montreal’s Percival-Molson Stadium, with Week 1 of the regular season quickly approaching.

While the Alouettes’ duel for first-string quarterback continues — with Drew Willy and Matthew Shiltz in contention for the starting job — there’s a chance Johnny Manziel will start for the Ticats as regular starter Jeremiah Masoli is expected to sit.

Manziel made his CFL debut vs. the Argos last week, less than two weeks after signing with Hamilton, completing nine of 11 passes for 80 yards.

The entire 2018 CFL broadcast schedule can be seen here.