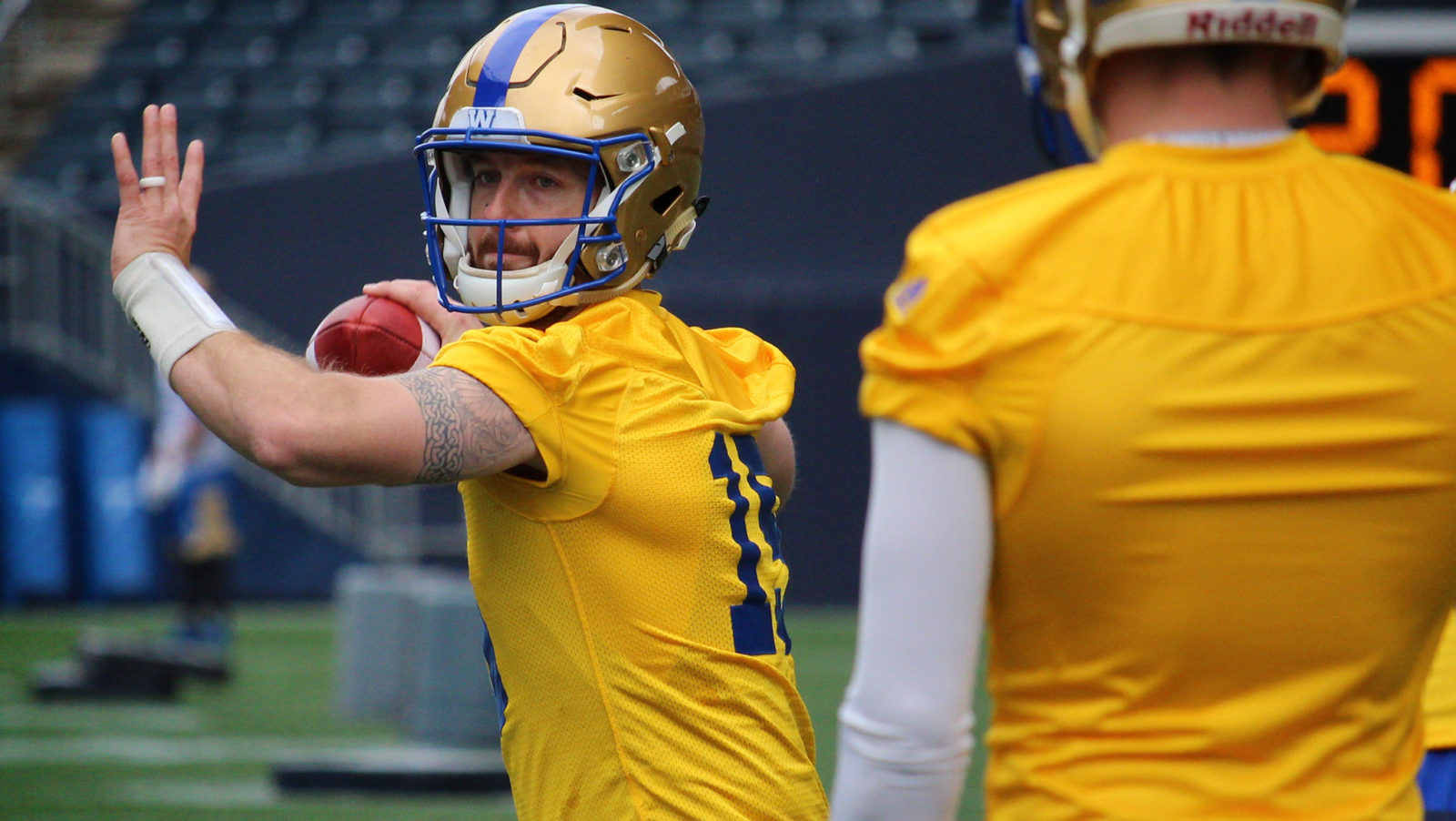 “He is going to be out four to six weeks — we will put him on the six-game (injured list),” head coach Mike O’Shea told media Thursday.

As O’Shea pointed out, the early diagnosis may come as a relief for Bombers fans and their franchise quarterback.

The worst was initially feared by some after Nichols suffered a non-contact injury, subsequently showing frustration before leaving the field with the help of trainers.

The Bombers already ruled Nichols out for Friday’s pre-season game in BC. They open the regular season on June 14 vs. the Edmonton Eskimos.

Chris Streveler and Alex Ross appear to be leading the ongoing competition for the opportunity to start in Nichols’ absence.