Berg vs. Ferg: Who will play in this year’s Grey Cup? 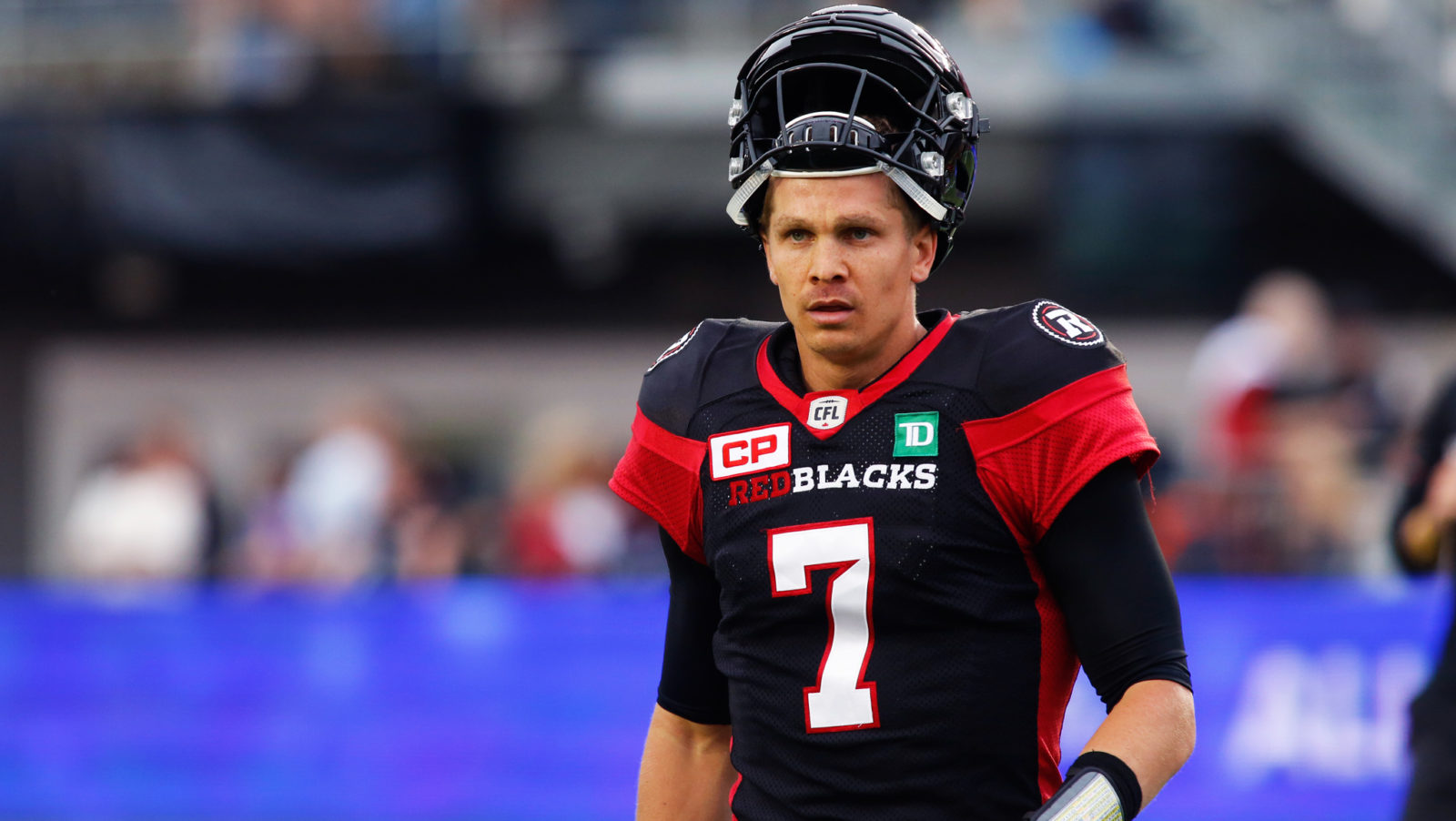 Berg vs. Ferg: Who will play in this year’s Grey Cup?

Berg vs. Ferg returns for another season on CFL.ca as columnists Pat Steinberg and Marshall Ferguson debate over some of the league’s most contentious storylines. This week they predict and debate their matchups for the 106th Grey Cup presented by Shaw.

It’s prediction season in the CFL. The time when every team in the league opens up a different chapter and a blank page, ready for fresh new ink.

We all think we’ve got a pretty good handle on who ends up where, but in the three-down game nothing is taken for granted. Let’s remind ourselves of a year ago, when the Argos were considered a lock for last place once again; or when the Ticats won six of their last 10 games after an 0-8 start.

It’s that type of balance that makes the 21-week CFL season such a thrill ride. One of, for most teams, several ups and downs along the way.

As we get set to kick off 2018, who will play in the 106th Grey Cup presented by Shaw in Edmonton? Steinberg and Ferguson debate.

The Grey Cup loves to surprise us.

A sudden snow storm just before kickoff, a backup making a game-changing play and a matchup nobody saw coming all seem like an annual right of passage at this point as one of Canada’s favourite games continues to deliver.

While it might be too poetic for some, I believe the 2018 Grey Cup has the potential to be an iconic triumph for one of the CFL’s consistently excellent yet frustrated franchises.

The Edmonton Eskimos have the coach, the quarterback, the skill and size to challenge for the Grey Cup year in, year out but the Green and Gold just haven’t been able to close the deal

2015’s valiant triumph in Winnipeg against Henry Burris’ Ottawa REDBLACKS is surrounded by three division final losses. Mike Reilly and the Eskimos are too good to only get one Grey Cup in this era of Edmonton football which makes me believe they are due.

Why not add another ring to the Eskimos’ vintage collection with a home victory?

The question then becomes who will Edmonton have to beat to earn the prestigious hardware? I believe the East is strong enough this year to prevent a West Division team from crossing over, which would narrow the Eskimos’ theoretical championship opponents significantly.

At the end of 2017, no team was playing better offensive football than the Hamilton Tiger-Cats. June Jones is a believer in riding out the ups and downs of a long regular season without losing faith in the principles that have guided his teams to success in the past.

While that kind of patience is ironic for a man who has helped teams quickly get better, it remains one of his greatest assets and the reason – above all else – I believe Hamilton will earn a home playoff date in 2018 with the chance to challenge for a Grey Cup in what should be another iconic Grey Cup setting.

I’m going with the Riders and the REDBLACKS in the 106th Grey Cup, but for different reasons. While they made a blockbuster trade at quarterback, the Riders are poised to have a ton of success in 2018 on the back of their defence. Ottawa, on the other hand, has assembled one of the most potent attacks in the league and I see that pacing them to their third Grey Cup appearance in four years.

Don’t get me wrong; the Riders made great pickups in Zach Collaros and Jerome Messam this off-season. They’ll join playmakers like Duron Carter and Naaman Roosevelt as part of a very good offence. But what really impresses me with Saskatchewan is what they can throw at you defensively.

With the addition of Charleston Hughes to Willie Jefferson, the Riders have terrifying pass rushers on either side of the line. Sam Hurl is back in Regina to join Derrick Moncrief at linebacker and Ed Gainey is coming off a 2017 season where he led the league in interceptions. This defence has the ability to make plays and lots of them.

The converse is true with the REDBLACKS, because while there are lots of things to like defensively, I see this team being paced on the offensive side of the ball. I honestly think Trevor Harris is poised for an outstanding season and he’s my pre-season pick for Most Outstanding Player. His group of receivers is pretty darn impressive, too.

Greg Ellingson was our MMQB pick at receiver for The Money List while Brad Sinopoli and Diontae Spencer are both coming off great years of their own. Finally, don’t forget about William Powell, who’s back for another year; he finished second in rushing last year with 1,026 yards while playing in just 21 games.

While both the REDBLACKS and Riders are good, well-rounded teams, each group has an area just a cut above the rest. That’s why I see these two groups duking it out in the big dance come November.

Fan Poll
Whose side are you on?
Ferguson: Edmonton vs. Hamilton
Vote
Steinberg: Ottawa vs. Saskatchewan
Vote
Submit View Poll Results