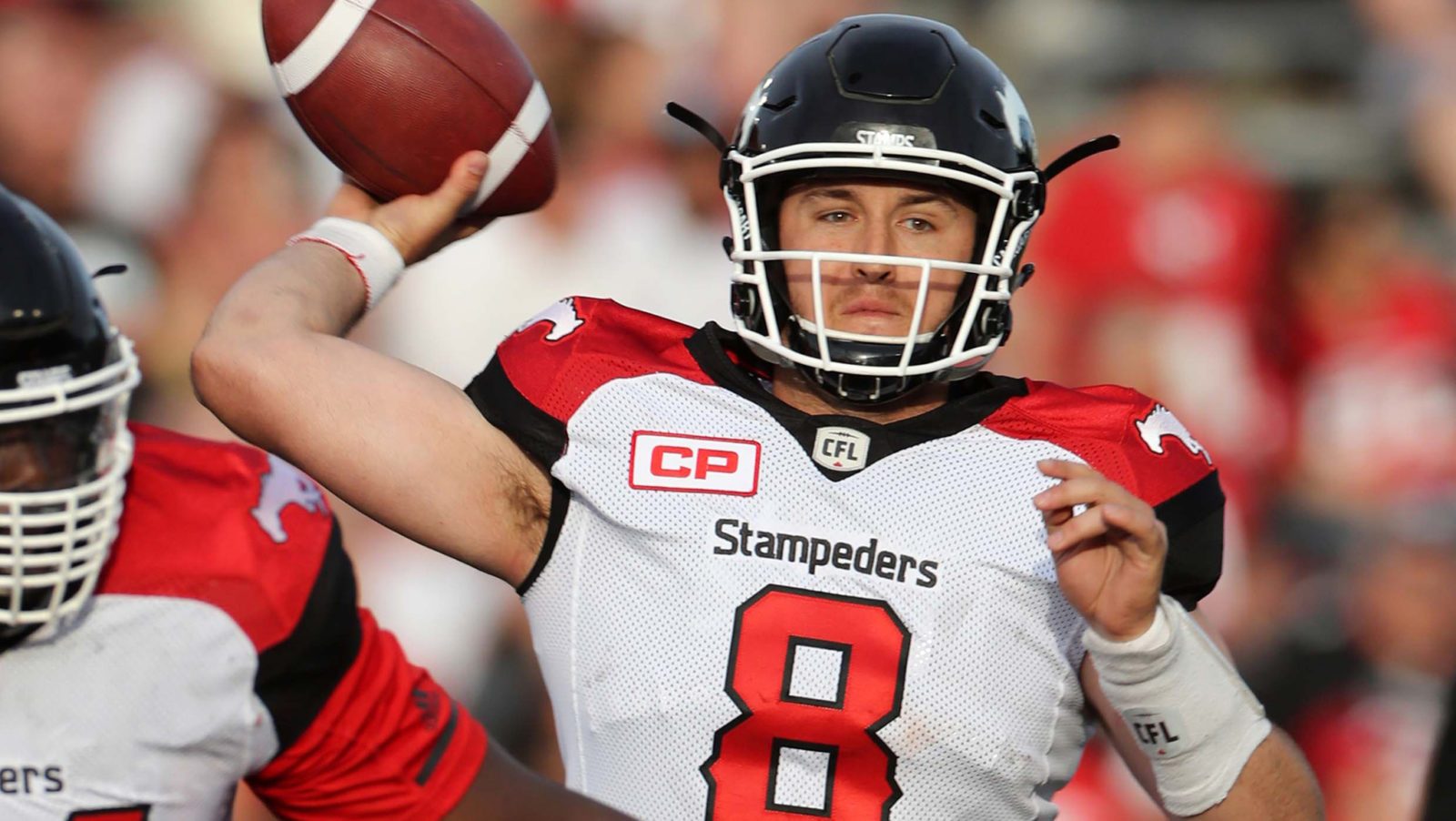 Gale played five seasons in the CFL, throwing for 1,050 yards and four touchdowns on 158 passing attempts. Gale spent his four-year college career with the Abilene Christian Wildcats, throwing for 97 touchdowns and over 12,000 passing yards. Gale has spent time with the Toronto Argonauts, Hamilton Tiger-Cats, Saskatchewan Roughriders, Calgary Stampeders and BC Lions.

The addition of Gale comes after the Bombers learned they may be down yet another pivot as backup Alex Ross was shaken up in Winnipeg’s marathon loss to the Edmonton Eskimos last Thursday.  Ross, who was the Bombers’ designated holder on field goals, was slow to get up after a Justin Medlock field goal attempt went awry.

Winnipeg is already without starter Matt Nichols and have turned to Chris Streveler under centre for the foreseeable future.  Despite the loss, Strevelar was solid in his debut, going 15 for 28 for 178 yards and three touchdown passes.

The Bombers next test comes this Friday night in Montreal vs. the Alouettes.