CFL suspends Kyries Hebert one game for hit on Daniels 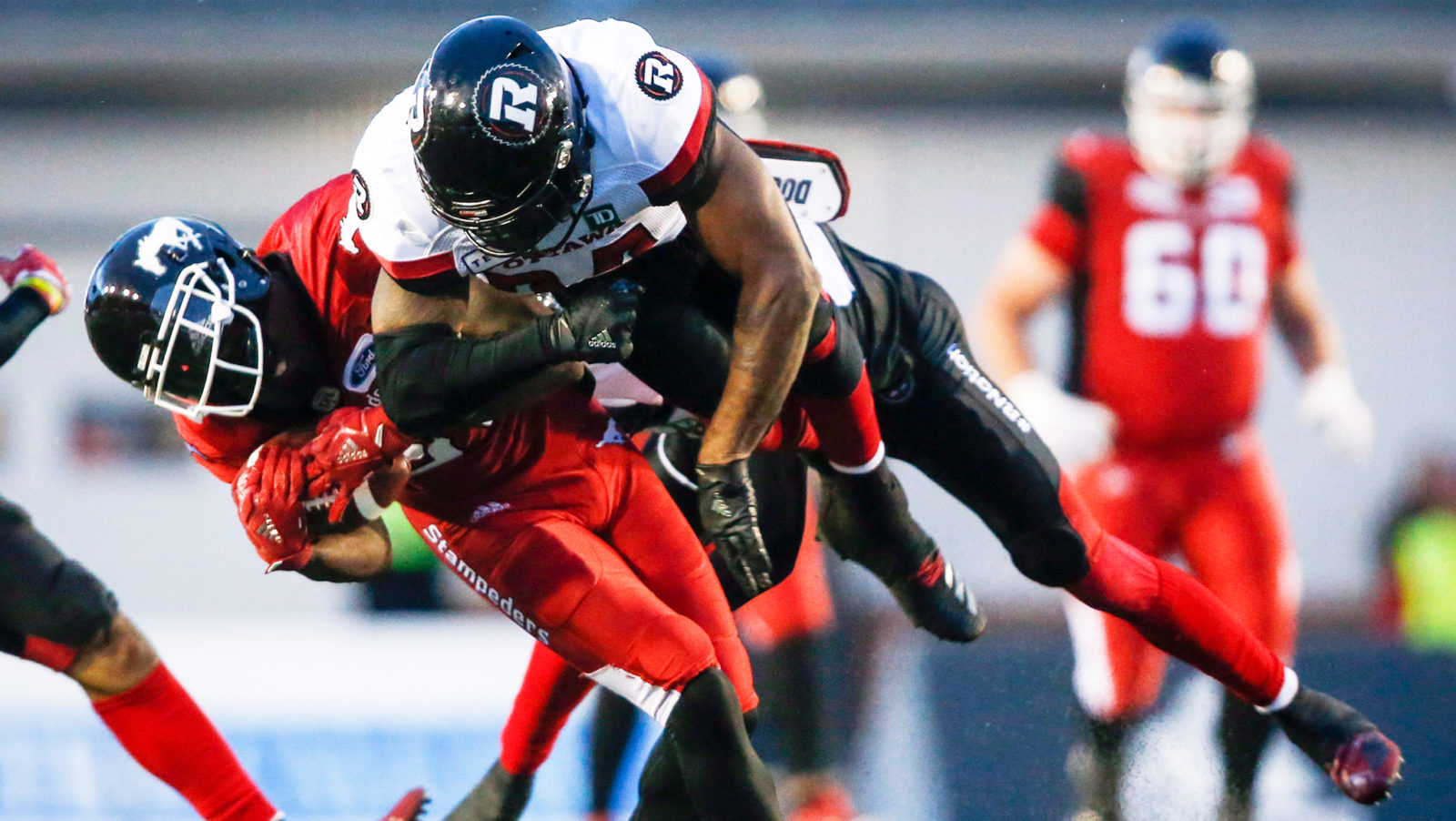 CFL suspends Kyries Hebert one game for hit on Daniels

The discipline is in response to a play in the third quarter where Hebert led with the crown of his helmet and hit Calgary Stampeders receiver DaVaris Daniels directly in the head, while the player was in a defenceless position. CFL Commissioner Randy Ambrosie held a hearing today with Hebert and a representative of the Canadian Football League Players’ Association via telephone.

“As a league and a leader in football, we need to eliminate these type of hits,” said CFL Commissioner Randy Ambrosie. “A play like this puts unnecessary risk to a player’s safety and has no place in the game.”