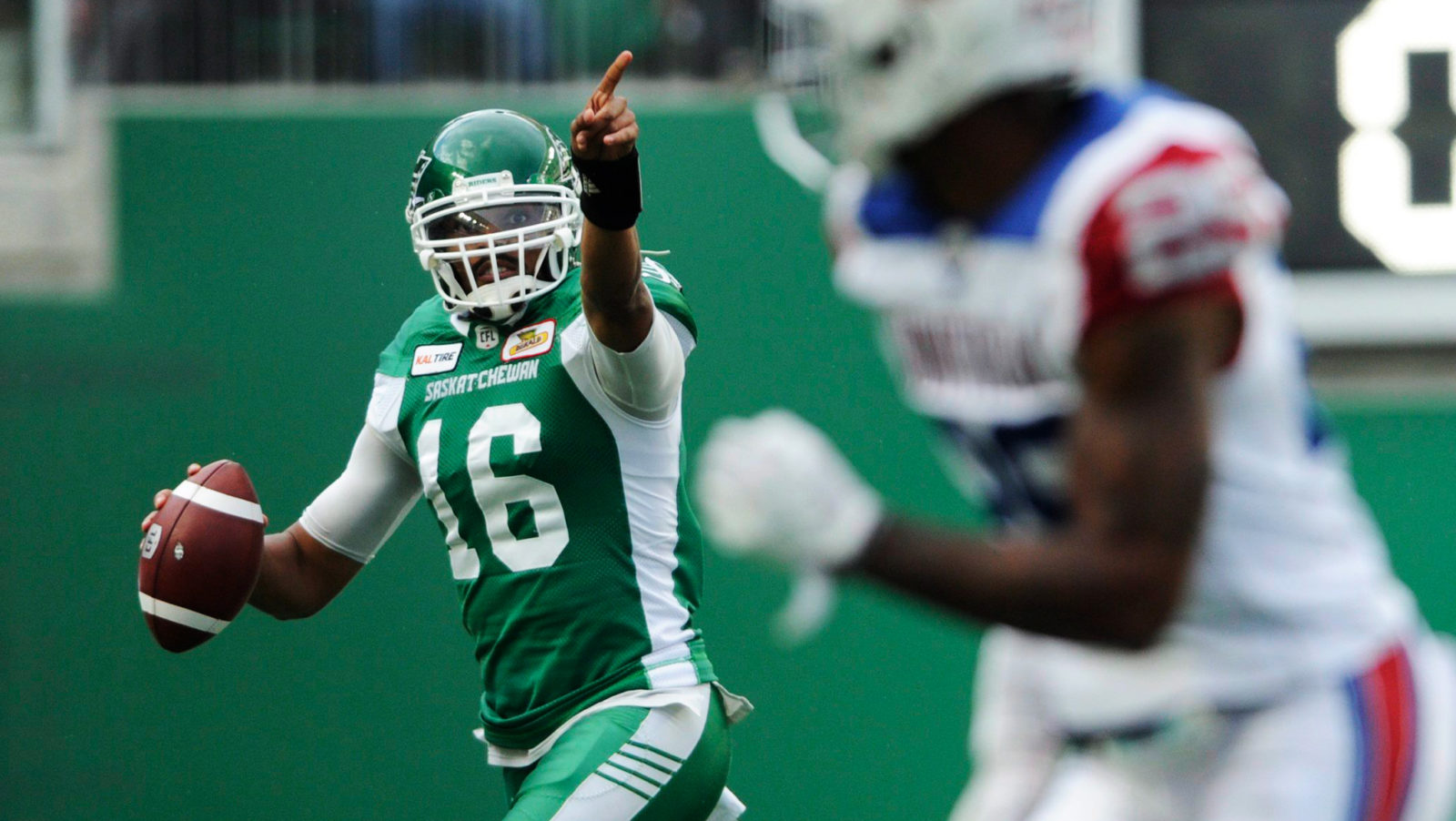 REGINA — Despite being pulled in last Saturday’s loss to the Montreal Alouettes, it seems as though Brandon Bridge will remain Saskatchewan’s starter this week when the Riders host the Hamilton Tiger-Cats.

According to both Rod Pedersen and Arielle Zerr, head coach Chris Jones confirmed after Monday’s practice.

The Riders have closed Tuesday’s practice as they ready for a quick turnaround and host their third home game of the year on Thursday night.

Brandon Bridge @Air_Canada_7 to start at QB on Thursday when the Riders host Hamilton. That and other Monday practice notes here: https://t.co/LS4yRWDusL pic.twitter.com/e66TxY7Ikp

Jones has confirmed that Bridge will start Thursday against Hamilton, but you could see Watford again if he struggles.

Bridge struggled to get into rhythm against the Als last Saturday, tossing two interceptions on 8 of 18 passing and only 111 yards.  He was pulled in favour of third-stringer David Watford who finished out the contest.

Bridge is in place of Zach Collaros who is out with a concussion and his next test will not be an easy one as he and the Riders face a Ticats team that has been dominating opponents in time of possession in the first three weeks of the season.