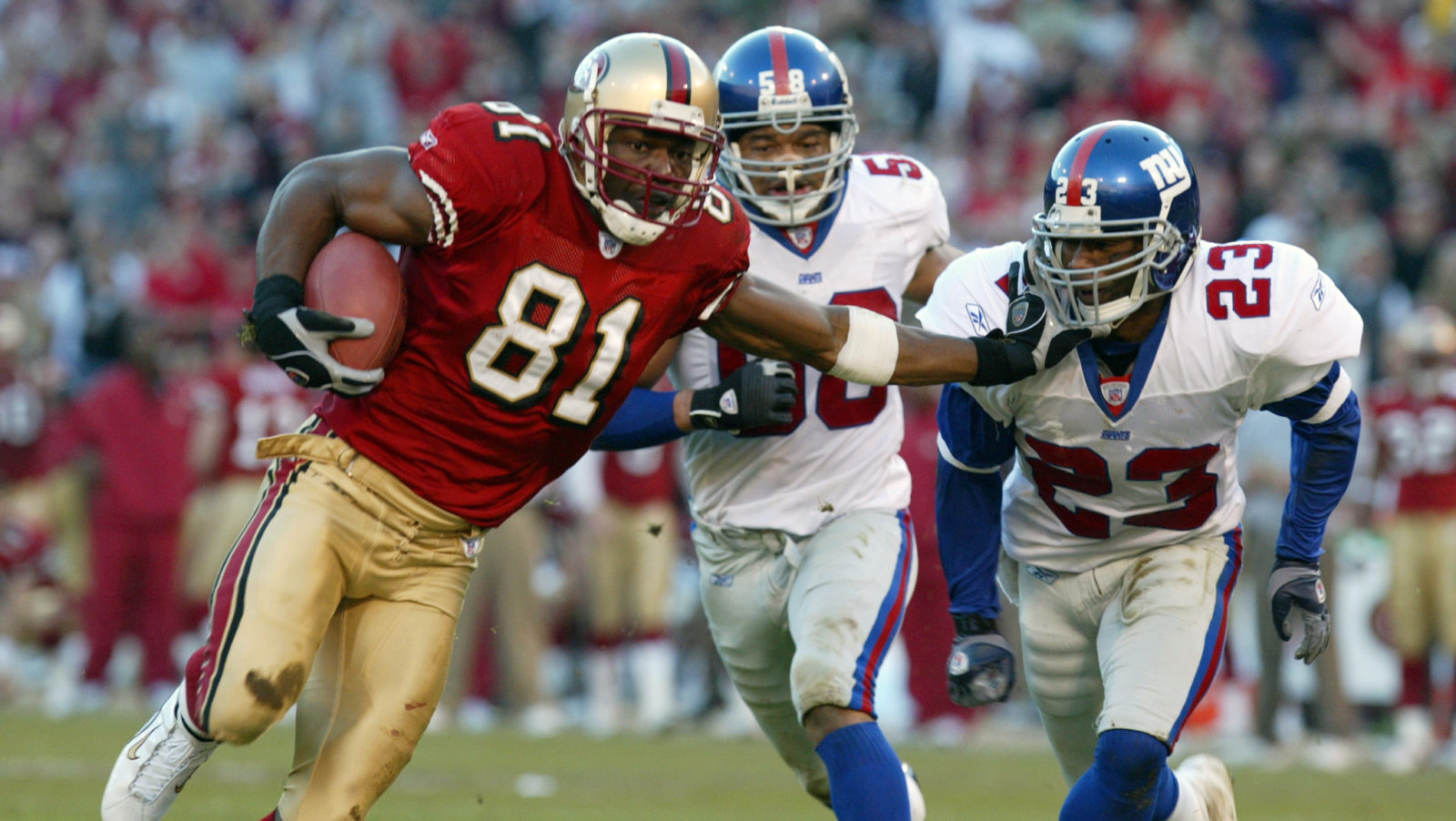 EDMONTON — According to a report from 3 Down Nation‘s Justin Dunk, Edmonton Eskimos negotiation list player Terrell Owens has activated his 10-day signing window.

The Eskimos were said to have added the former NFL Pro Bowl receiver and 2018 NFL Hall of Fame inductee to their practice roster last month.

If true, the Esks would have 10 days to make a decision and negotiate a contract with the 44-year-old.

Owens hasn’t played in the NFL since 2010, but stunned the internet back in June when he was timed running a 40-yard dash in 4.44 seconds.

At his age, and after such a long time out of the game, the notion of a football comeback might seem farfetched for Owens. But the six-time NFL Pro Bowl selection has entertained the notion as recently as this year, when he was interviewed while speaking at the BC Lions’ Orange Helmet Awards.

If the Eskimos have indeed added Owens to their practice roster, that would indicate at least a marginal interest in the 15-year NFL receiver.