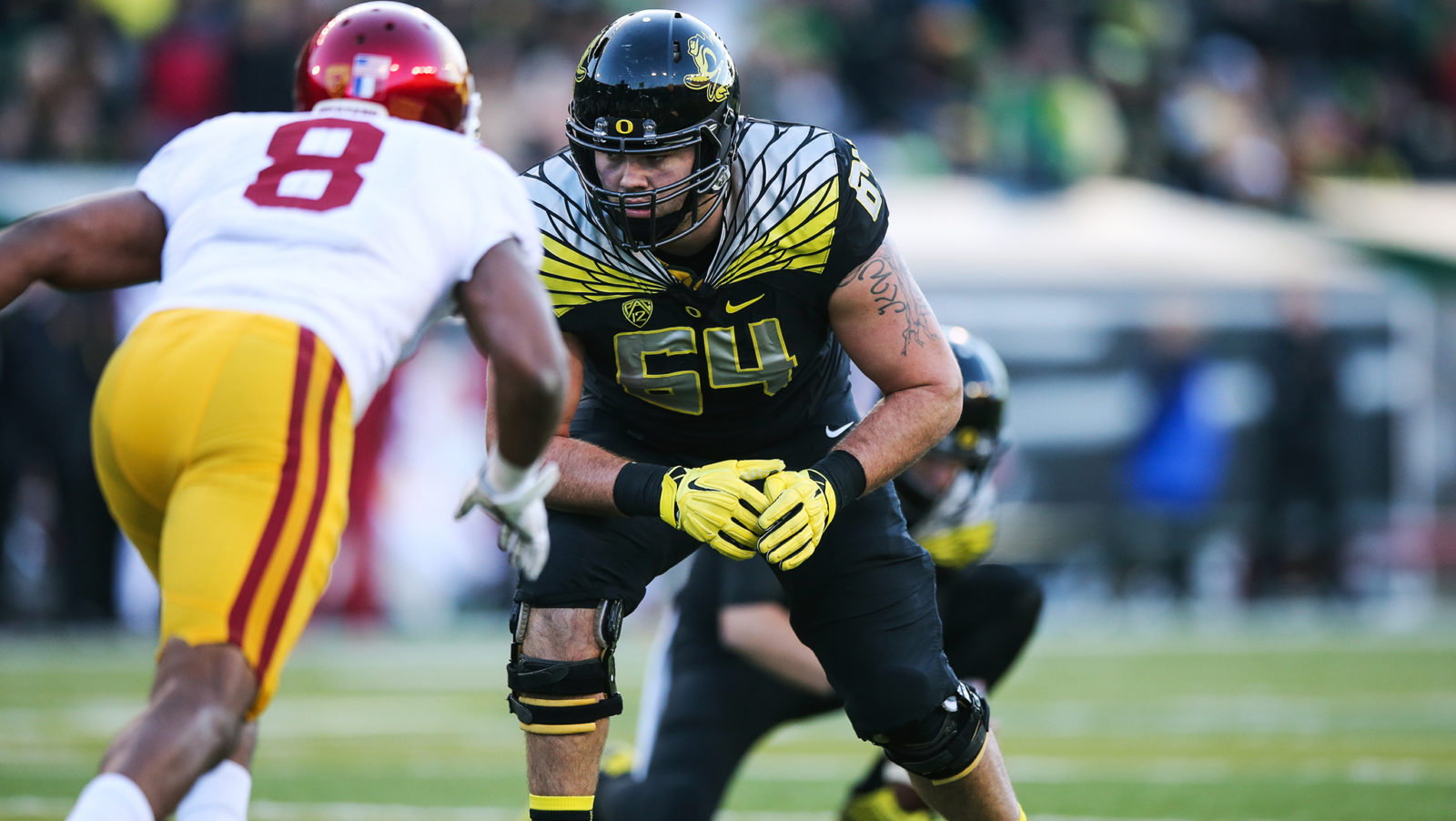 Johnstone, a 6-foot-6, 275-pound national out of Oregon University, was selected by the Alouettes in the CFL Supplemental Draft on July 2. The Als gave up their first round pick in 2019 as a result. The 25-year-old Johnstone had joined the Los Angeles Chargers in May 2016 following his collegiate career.

Ducre, 26, played for the Washington Redskins and San Diego Chargers following his collegiate career with the University of Washington.

Fulton, a CFL veteran of seven seasons, was the Alouettes’ opening-day starter at tackle.

The O-line has been an issue early on for the Als, who have given up a league-high 14 sacks through four games.