O’Leary: Manziel won’t start, but will see the field vs. Esks 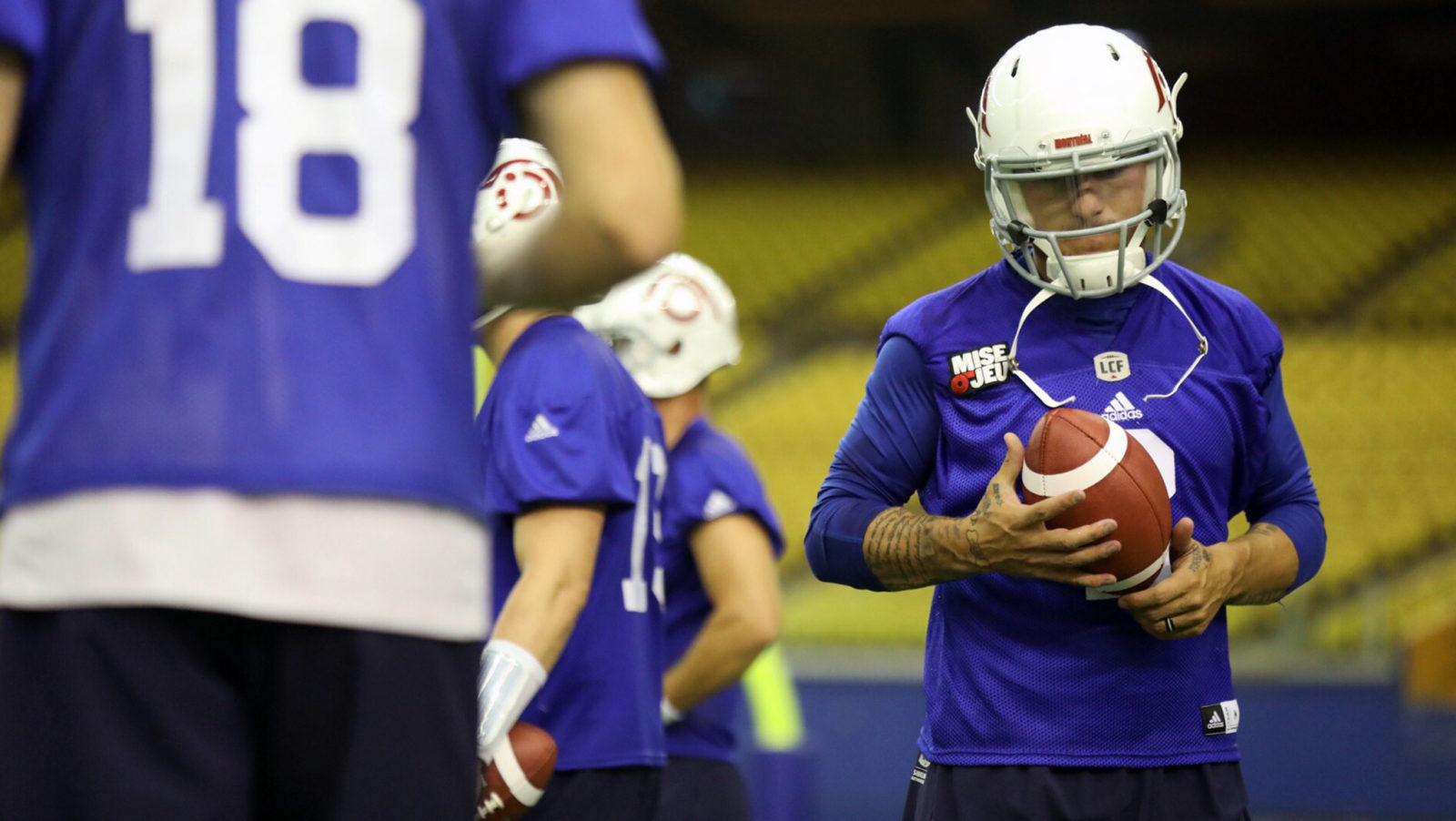 O’Leary: Manziel won’t start, but will see the field vs. Esks

Johnny Manziel will make his regular-season CFL debut on Thursday night, four days after the Montreal Alouettes traded for him.

Manziel will see limited action on Thursday, with Head Coach Mike Sherman and the Als organization agreeing to give him a taste of full-speed, regular-season action against the visiting Edmonton Eskimos.

Manziel spent training camp and the first six weeks of the season with the Hamilton Tiger-Cats, before Sunday night’s blockbuster deal that brought him to Montreal. He spent that time on the Hamilton sidelines, watching starter Jeremiah Masoli go 2-3.

In two pre-season games, Manziel made 21-31 passes for 168 yards and a touchdown and rushed six times for 29 yards.

A source within the organization said that Manziel will get a package for Thursday’s game, enough to give him a feel for what meaningful games are like for a quarterback. It’s what many expected out of Thursday’s game, given the tone of the team’s introductory press conference with the former Heisman winner on Monday.

The Alouettes quarterbacks split first-team reps in practice on Tuesday.

RELATED: MORE ON MANZIEL
» Cauz: Can Manziel halt the Als’ QB carousel?
» O’Leary: Als believe Manziel can elevate teammates
» Als acquire Manziel in blockbuster deal
» Sherman: ‘This has to work, and it will work’