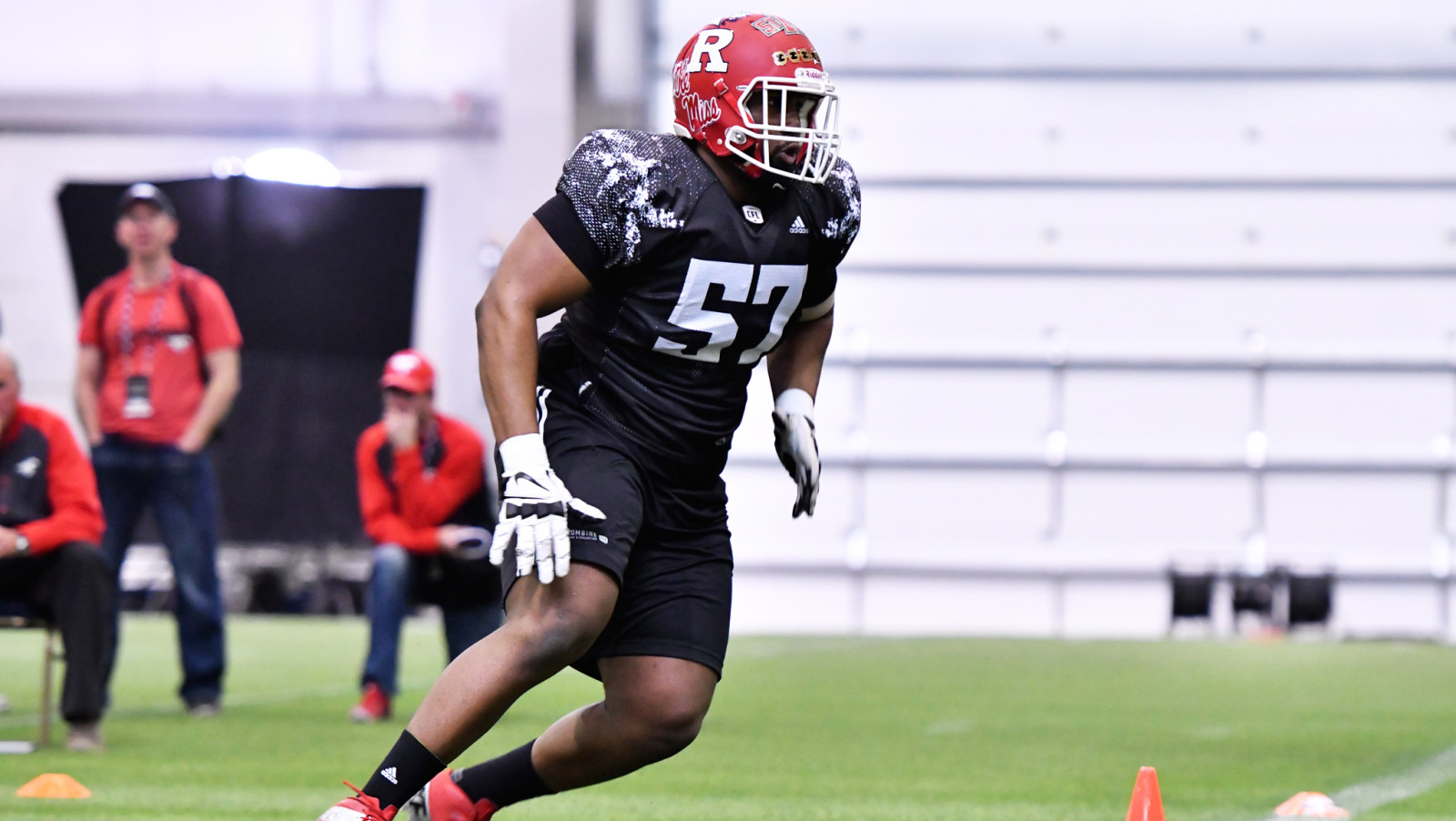 In a team-issued statement, the Blue Bombers said, “we were informed recently that Qadr Spooner had tested positive for a banned substance. The Winnipeg Blue Bombers fully support the league’s policy on performance-enhancing drugs, and trust Qadr will be more conscious of his decisions moving forward.”

Under the policy, a suspended player cannot participate in regular season or post-season games. It is up to the Club to determine whether that player can participate in other team activities, such as mini camp, training camp, practices and meetings.