Jones: ‘We decided to go in a different direction from Duron’

Jones: ‘We decided to go in a different direction from Duron’

REGINA — Less than 24 hours after cutting Duron Carter, Chris Jones addressed the media about the decision, when he made it and how it would impact his football team.

“Over the break we are always constantly evaluating our roster, our team and the way we do things,” Jones said at a press conference at Mosaic Stadium Sunday morning.  “So upon that evaluation, we made the decision that we were going to go in a different direction from Duron.”

The timing of the release caught many off guard when it came out Saturday night when most CFL fans were watching the Montreal Alouettes and Ottawa REDBLACKS battle.  Jones mentioned that the decision was indeed confirmed Saturday evening and he promptly told Carter.

“I went back and fourth in my mind (about the decision) and yesterday about half time in the game, decided to go ahead and call him and alert him that it was the direction we were going.”

That was about as much information as the head of the Riders football operations was willing to give.  When asked if there was any specific reason or incident that led to the Riders’ split with Carter, Jones spoke broadly.

While spending most of the season as a defensive back, the prolific pass-catcher has recorded 111 receiving yards and a touchdown on eight receptions, including a 41-yard score last week in his return to the Riders’ offence.

Carter initially raised suspicion online when he sent a cryptic Tweet, suggesting his time in Riderville was over. The Riders confirmed the move 10 minutes later.

Last season, his first with the Riders, Carter piled up 1,043 yards on 73 receptions while scoring eight touchdowns, helping the resurgent Riders win 10 games and reach the Eastern Final. 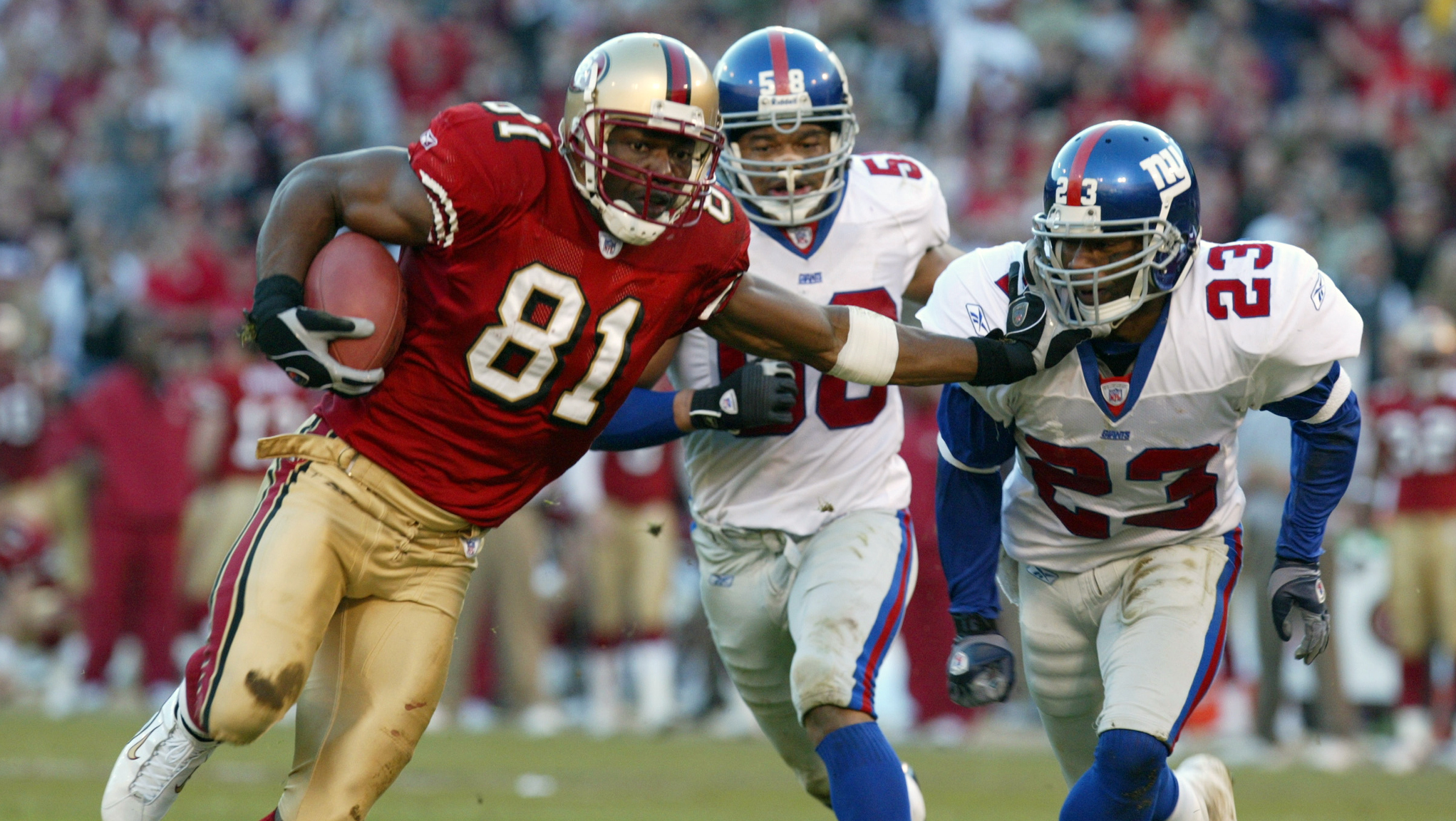 Among the many questions fans and media have been asking in the hours since Carter’s sudden release was whether it had anything to do with the recent workout Jones held with hall of fame receiver Terrell Owens.

However, Jones stated that there was no link between the workout with the 44-year-old pass-catcher and the decision to release Carter.

Re: Terrell Owens rumours in Sask… “we’re not here to talk about that” saying it’s a conversation for another day.

Again, Jones says that the Terrell Owens workout had nothing to do with him releasing Carter.