Off The Cuff: Ticats…Swaggiest In The CFL?

Off The Cuff: Ticats…Swaggiest In The CFL?

Don’t hate me for raising the question…you clicked because you are either thrilled, furious or curious. Here’s the thing, it’s week 12 in the CFL and I have been following Instagram closely for Off The Cuff all season saving pictures throughout the week to share with all of you. In doing so I’ve been able to more or less track which guys are big into style. After 11 weeks one thing has come to my attention…a lot of the players featured on Off The Cuff consistently are Ticats. I don’t know what’s going on in Hamilton – maybe it’s the Glanville effect? Whatever it is they seem to be a group of dudes who like to dress up and don’t take themselves too seriously. Here are my favourite recent looks from the Ticats team (coaching staff included, one photo not so recent) Chime in, let me know what you think!

If not the Ticats…which team is the swaggiest? Comment with examples

The caption on the shirt no need to read this … ! #OnTheGo

What’s the name of the group?

I stopped askin' myself and I started feelin' myself.

THIS is what I mean when I say the Glanville effect. Jerry is a LEGEND! 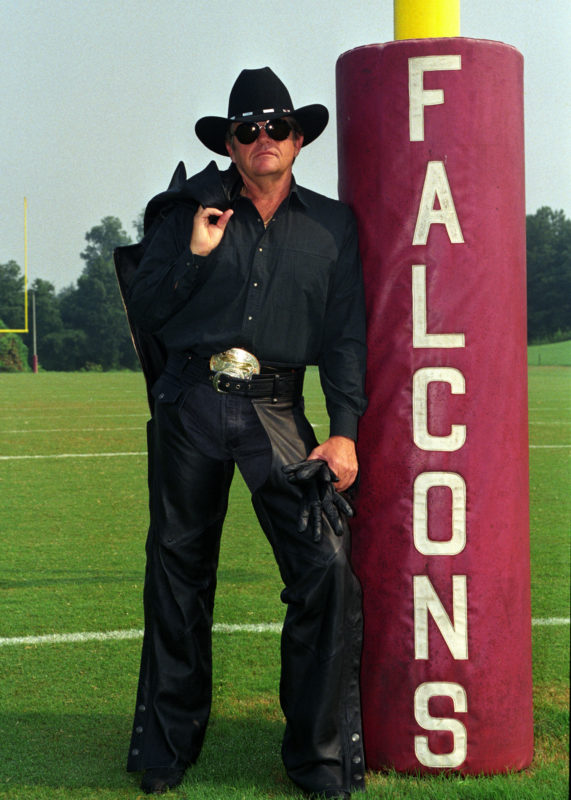 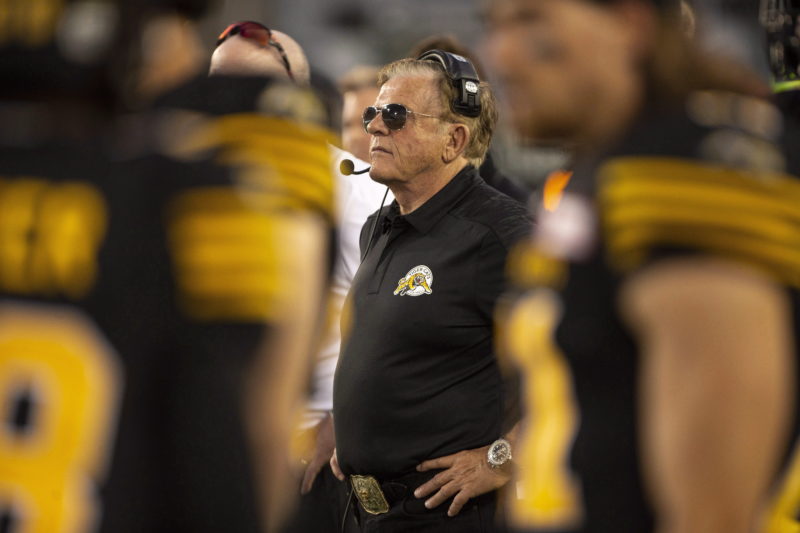 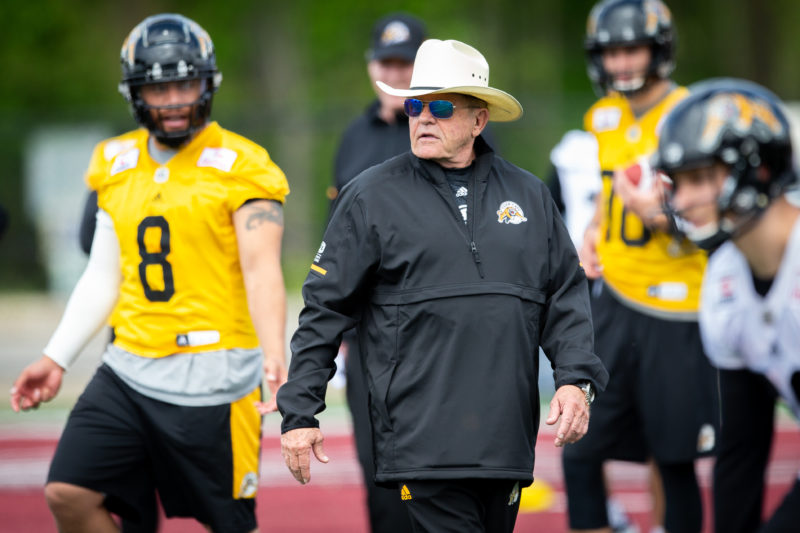