Did you catch these CFL sightings on Netflix shows?

Did you catch these CFL sightings on Netflix shows?

Monday night had shifted into early Tuesday morning by the time I walked in the door from Hamilton.

The Ticats had put the Argos down, putting the wraps on another Mark’s Labour Day Weekend. With all of my CFL-viewing options spent, I buried my hand in a bag of gourmet gummi bears (need your life changed? That’s how you do it) and went back to watching my latest Netflix binge, Ozark.

The reviews of Season 2 have been mixed, but I enjoyed it, even if parts of it were very predictable. The one thing that caught me by surprise this past week, though, was how people in this tiny, seasonal destination in Missouri couldn’t stop watching the CFL.

This started in Season 1. There’s an Alouettes-Argos game on in the background as Russ and federal agent Petty are having a discussion. 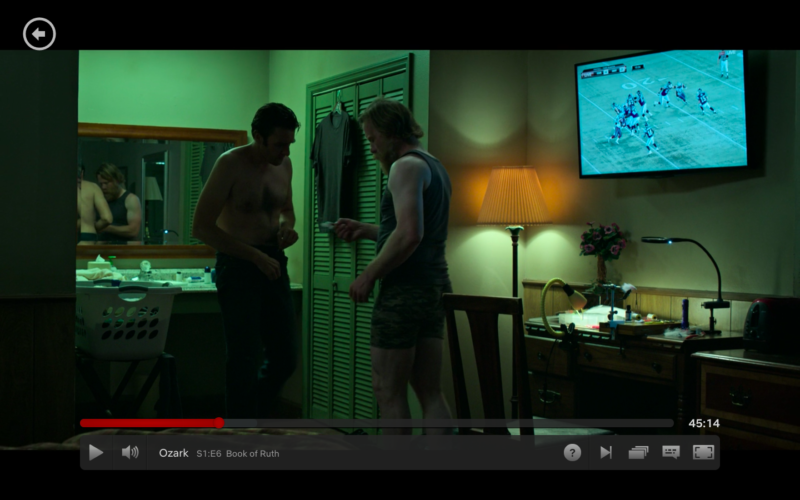 As CFL Fantasy Podcast superstar Hannah Nordman pointed out while she was watching, that same clip makes its way into Season 2.

I think my favourite thing about the fact that @CFL keeps popping up in Ozark is that it's always the same play. Like the @TorontoArgos and @MTLAlouettes are stuck in some sort of Groundhog Day game 😂 S01E06 and S02E03 pic.twitter.com/5Ll8MYHtsa

Sitting on my couch in a gourmet gummi euphoria this week, that’s where I first noticed the Argos’ logo flash and a clear shot of Ricky Ray taking his team into a play.

It turns out that a few episodes later, downstairs dweller Buddy is a CFL fan, too. He advises Marty on how to best approach burning a poppy field while watching the Ticats play. 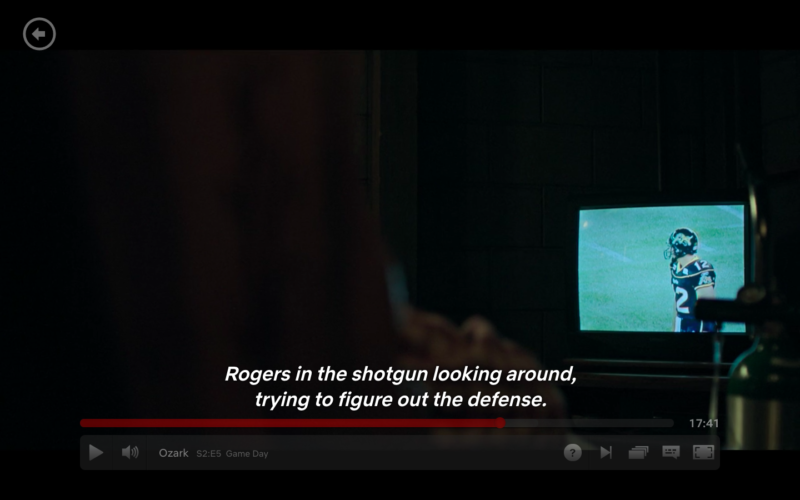 The CFL has a history of popping up in Netflix shows. Last year, Ashton Kutcher wore a REDBLACKS t-shirt on The Ranch.

Earlier this year, an Alouettes game — and I think I heard Rod Black on the call in this clip — made it into an episode of Good Girls. 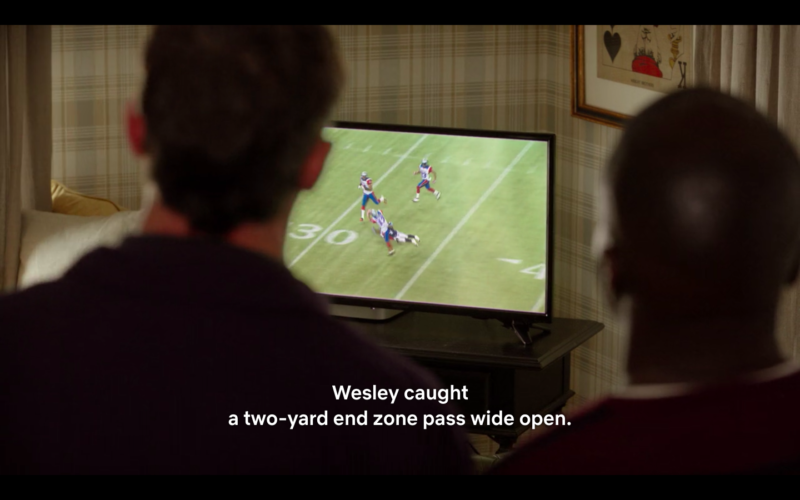 Personally, I can’t wait for season 3 or 4 of Ozark, when the Missourians see Mizzou QB James Franklin in uniform for the Argos.