A usual suspect leads the way as CFL Simulation returns 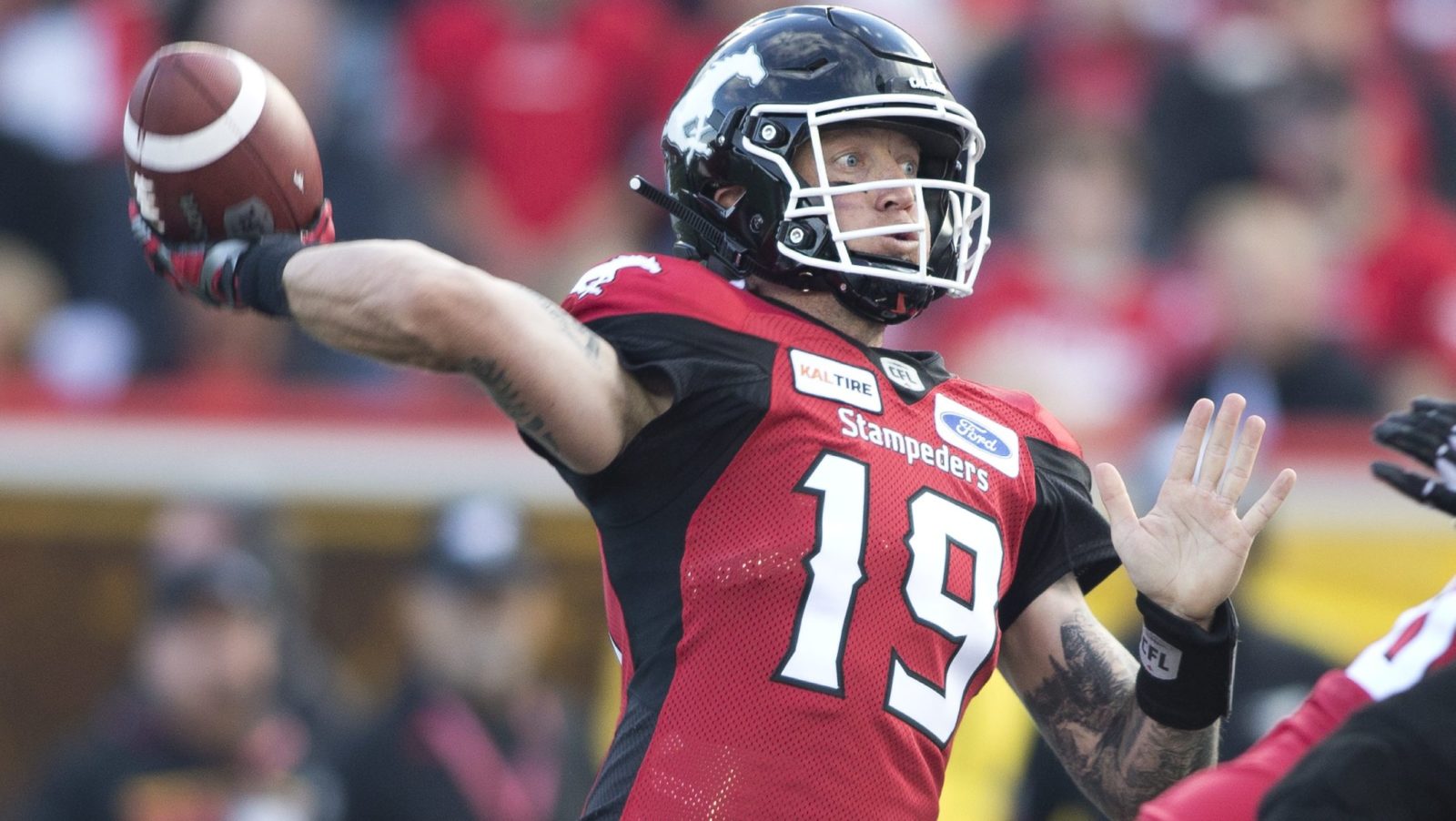 A usual suspect leads the way as CFL Simulation returns

TORONTO — With Mark’s Labour Day Weekend come and gone, playoff races are officially under close watch heading into Week 14 of the CFL season.

With that, CFL Simulation is back for another year to track playoff and Grey Cup odds the rest of the way — and some of the early results may come as a surprise.

Not shocking to anyone is that the Calgary Stampeders lead the way to make the post-season and a heavy favourite to win the Grey Cup this November. Meanwhile, the Hamilton Tiger-Cats have positioned themselves to be the Beast of the East, having the second highest odds to be joining Commissioner Randy Ambrosie on the stage in Edmonton.

With a substantial difference between themselves and the rest of the East Division, the Tiger-Cats appear in the top three most likely Grey Cup matchups.

With just one meeting thus far, and it coming in Week 1 of the schedule, the matchup between the Calgary Stampeders and Hamilton Tiger-Cats in Week 14 gives a glimpse into the highest projected pairing for the 106th Grey Cup.

We break it all down below, and remember — it’s only a simulation. The Grey Cup isn’t won on paper, nor is it handed out in September.

New this year, we’ve included each team’s projected regular season record, as well as the likelihood of each team having a home playoff date come November.

Here is a look at how the teams stack up: