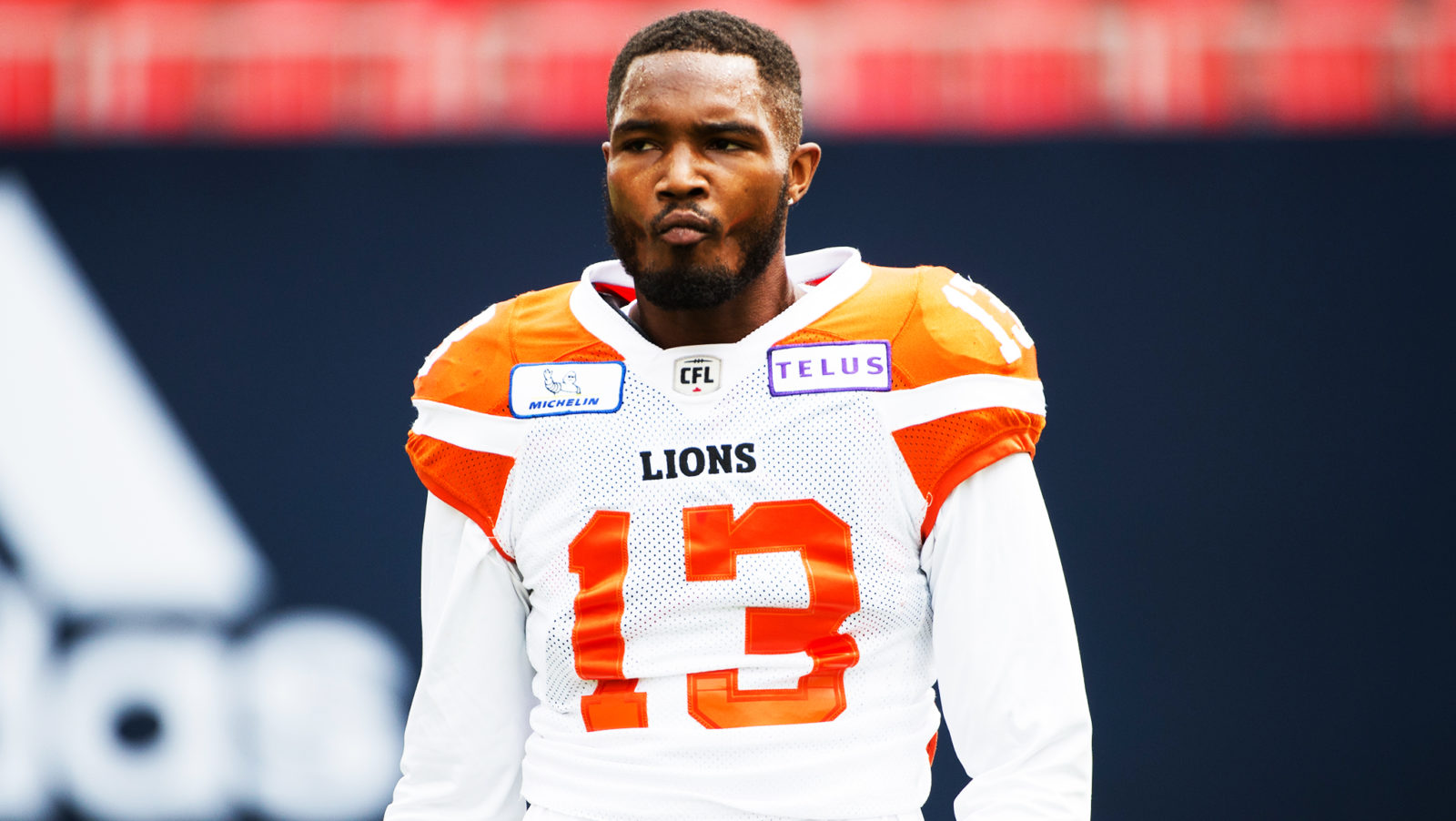 SURREY — The BC Lions announced Wednesday that they have released international receiver Kevin Elliott.

Elliott played in five games this season with the Leos, catching 14 passes for 176 yards and one touchdown.

“We are grateful for Kevin’s hard work during his time as a Lion and we wish him the best in the days ahead,” GM Ed Hervey said in a team-issued statement.

Elliott began his CFL career with the Toronto Argonauts where he spent the 2015 season and half of the 2016 campaign appearing in 24 games recording 73 receptions for 936 yards and 10 touchdowns. He also appeared in three games for Hamilton that year adding another 15 catches for 220 yards and a major. He began the 2017 season with Hamilton before being waived and also saw action with Ottawa for one game in September.