Playoff Scenarios: Stamps can clinch with win over Argos 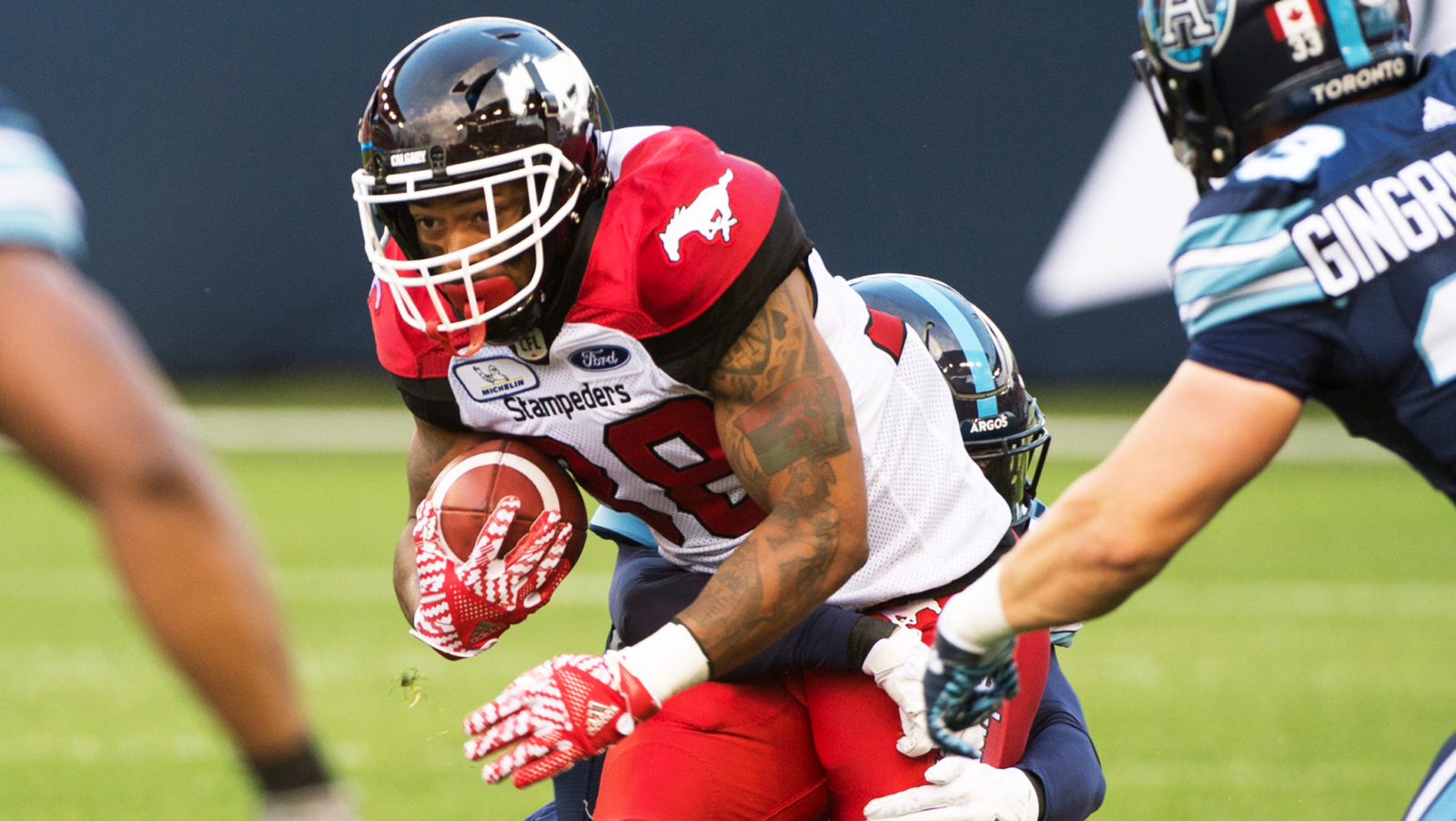 Playoff Scenarios: Stamps can clinch with win over Argos

TORONTO — The 2018 CFL Playoffs are still months away but another season of dominance from the Calgary Stampeders has earned them the right to clinch the first spot in the post-season.

The Stampders kick off Week 16 with a home game against Toronto and with a win, can clinch a berth in the playoffs for the 14th straight year.  The Stamps sit atop the CFL Standings with a 10-2 record.

Here are the playoff scenarios for Week 20:

Eastern Semi-Final: BC at Hamilton
Eastern Final: TBD at Ottawa

Out of the playoffs: Winnipeg, Montreal, Toronto