Saskatchewan Roughriders REC Naaman Roosevelt is now a household name throughout the #CFL. 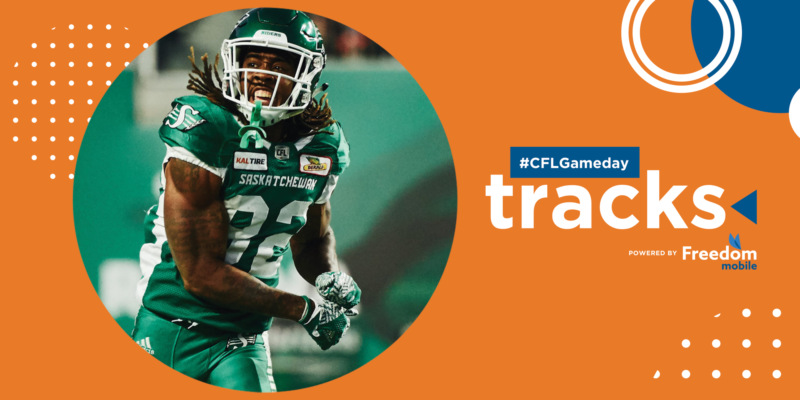 So what gets the standout receiver zoned in prior to the game?

Check out his Gameday playlist powered by Freedom Mobile:

Toss in some Future:

He’s lived in Canada long enough to know you got to show Drake some love.