Strength of Schedule: Who has the shortest path to the post-season? 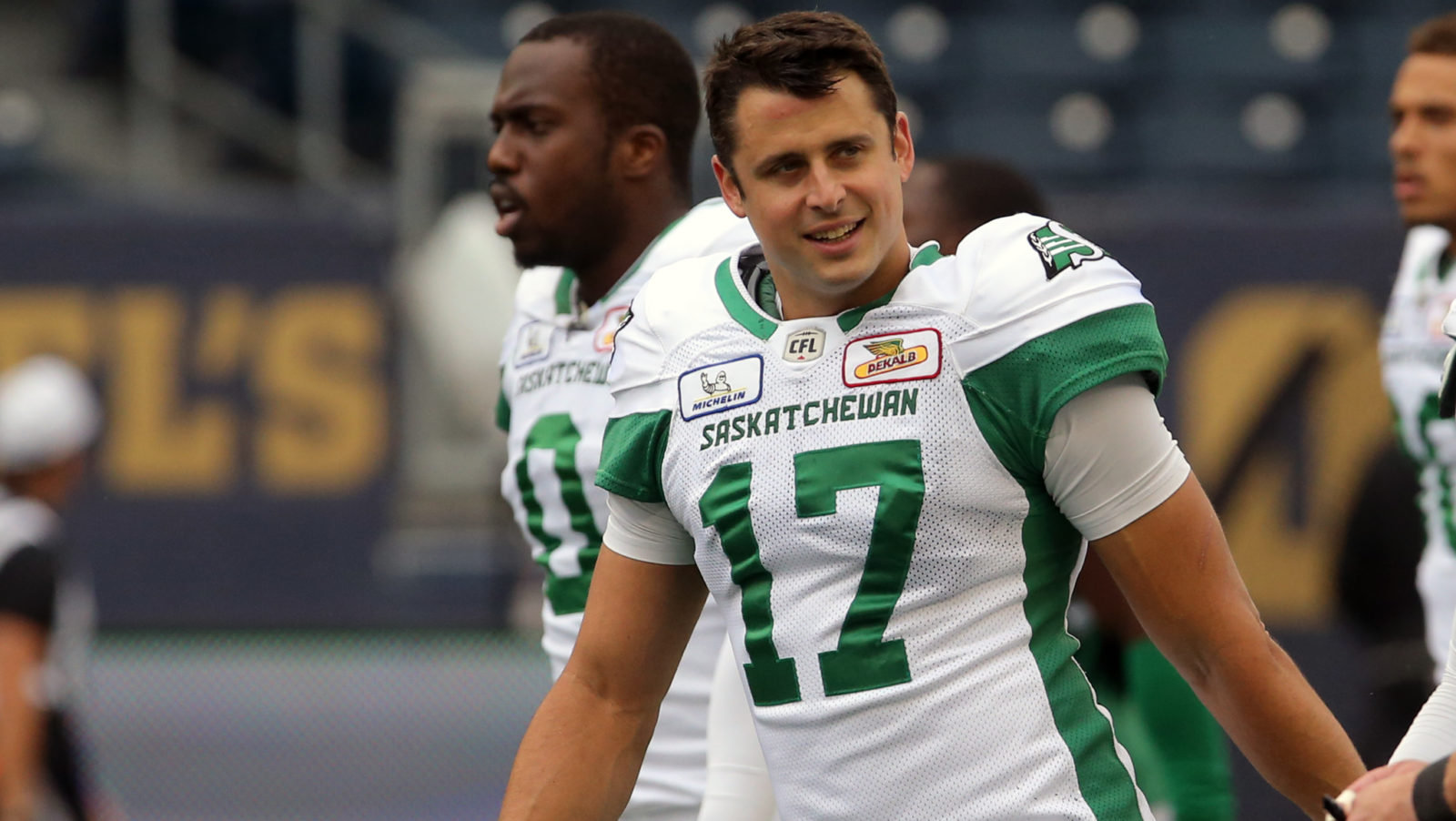 Strength of Schedule: Who has the shortest path to the post-season?

TORONTO — The Shaw Road to the Grey Cup is in full swing and there has been more than enough shuffling in the standings of late.  As we hit the final four weeks of the regular season, CFL.ca takes a data-driven look at who has the shortest path to the post-season and who faces an uphill battle.

As of now, the Hamilton Tiger-Cats have the most favourable schedule down the stretch with matchups against the Toronto Argonauts and Montreal Alouettes who have combined for six wins and a home-and-home with Ottawa.

The Lions have the toughest road ahead despite topping the Argos by three points on Saturday. Two of their final four games are against the Stampeders with another matchup in the always hostile Mosaic Stadium in Saskatchewan on the horizon.

Here is how the remaining schedules break down with four weeks left in the regular season: