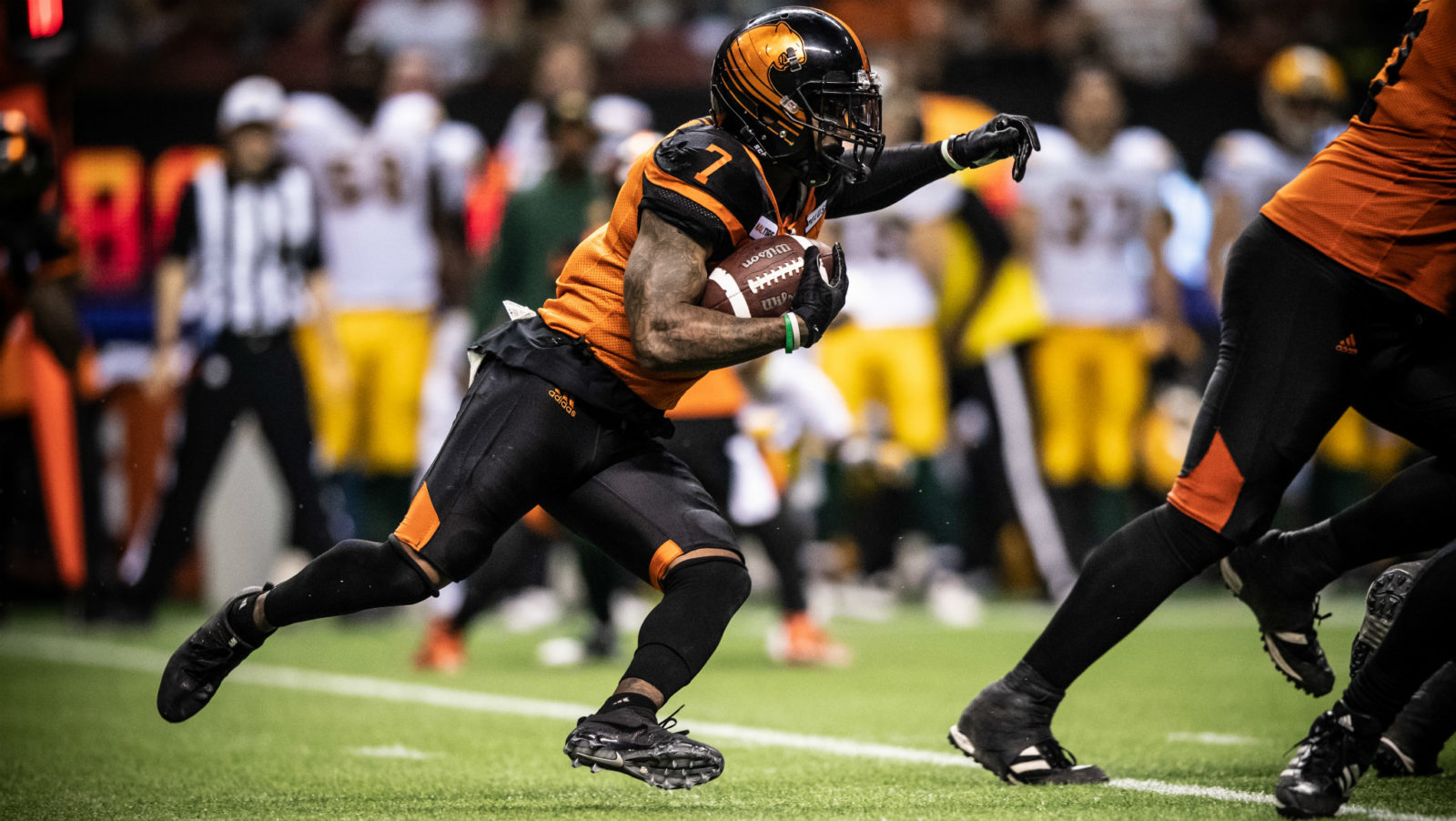 VANCOUVER — The BC Lions announced the release of international running back Travon Van on Tuesday, along with a series of other transactions, some of which included futures contracts  for the 2019 season.

Van started the season being hampered by injuries, however, he did suit up for three games this season with the Lions, his first in Black and Orange threads. In those three games, the San Diego-native had ten rushes for 43 yards and a touchdown.

Previously a member of the Ottawa REDBLACKS and Edmonton Eskimos, Van has totalled 748 yards on the ground with 162 carries, along with six career rushing touchdowns. He’s also been active in the passing game, hauling in 41 receptions out of the backfield for 257 yards and a touchdown.

We have made the following roster moves this morning 👇 👇 pic.twitter.com/jjRDMIIlDy