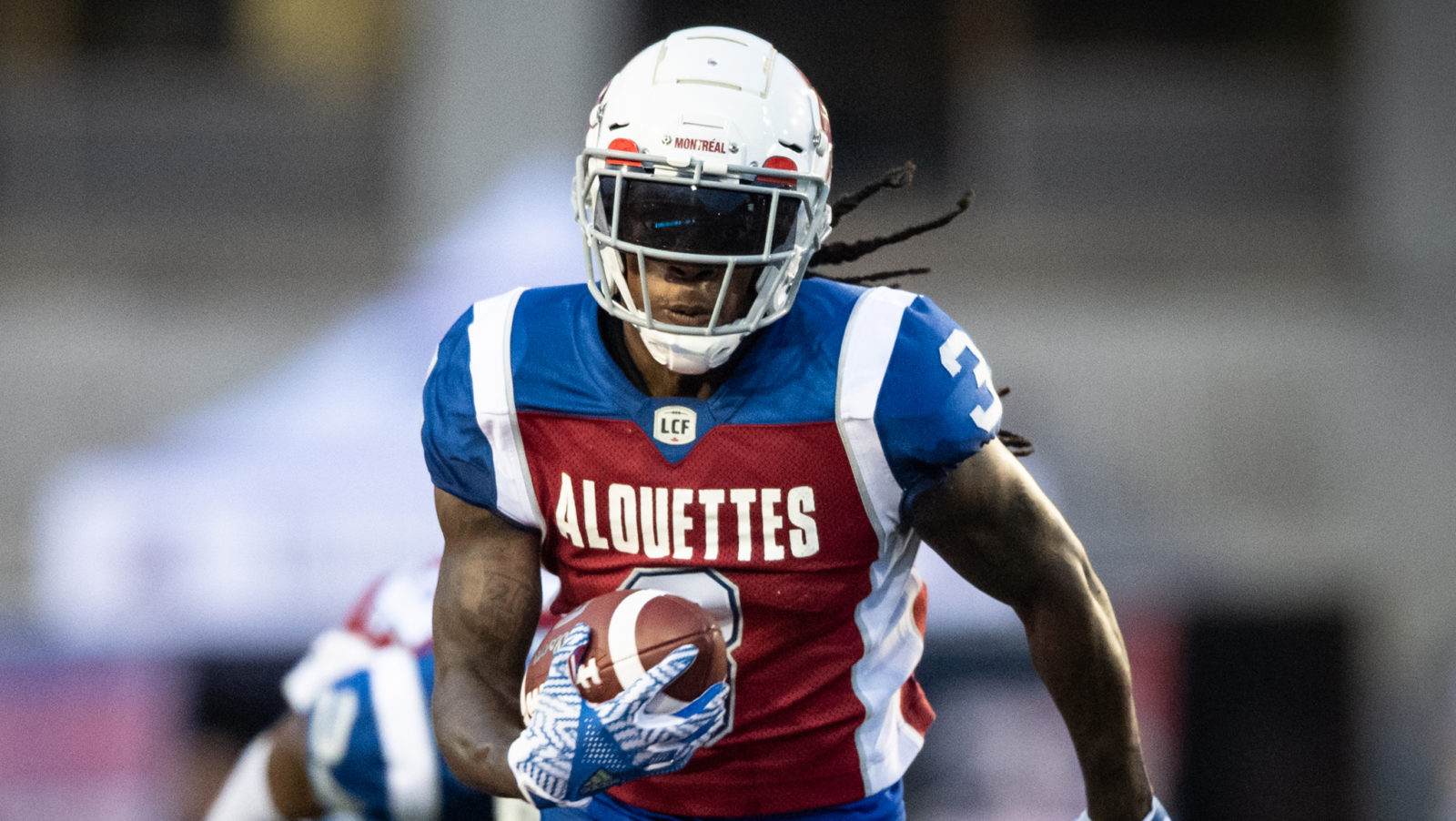 Montreal defensive backs Branden Dozier, Dominique Ellis, T.J. Heath and Jermaine Robinson were fined for an inappropriate celebration following an interception in the third quarter against the Calgary Stampeders.