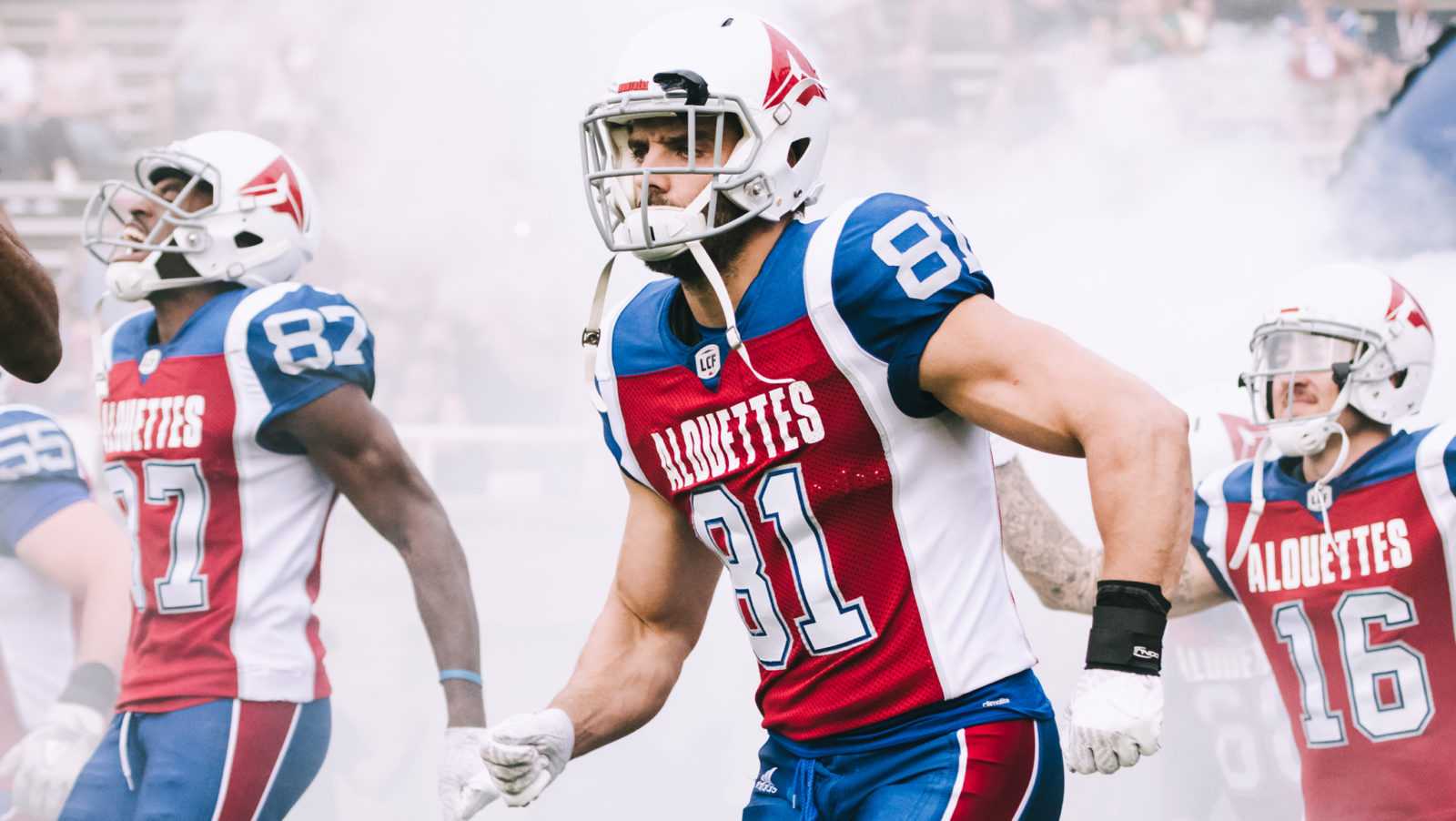 REGINA — With the post-season around the corner the Saskatchewan Roughriders have added some depth as they make a run at the Grey Cup.  The club announced Wednesday that it has acquired national offensive lineman Philip Blake and national fullback Patrick Lavoie from the Montreal Alouettes.

In exchange the Riders have sent national wide receiver Joshua Stanford and a second-round selection in the 2020 CFL Draft to Montreal.

“We are very happy to have acquired a promising young receiver like Joshua and are looking forward to seeing him continue to develop within our organization,” declared Alouettes General Manager Kavis Reed. “On behalf of the Alouettes family, I would like to thank Philip and Patrick for everything they have done for this franchise on and off the field and we wish them nothing but continued success.”

Blake was originally selected by the Alouettes in the third-round (23rd overall) of the 2011 CFL Draft. The 32-year-old has started all 57 games played through four seasons in Montreal. 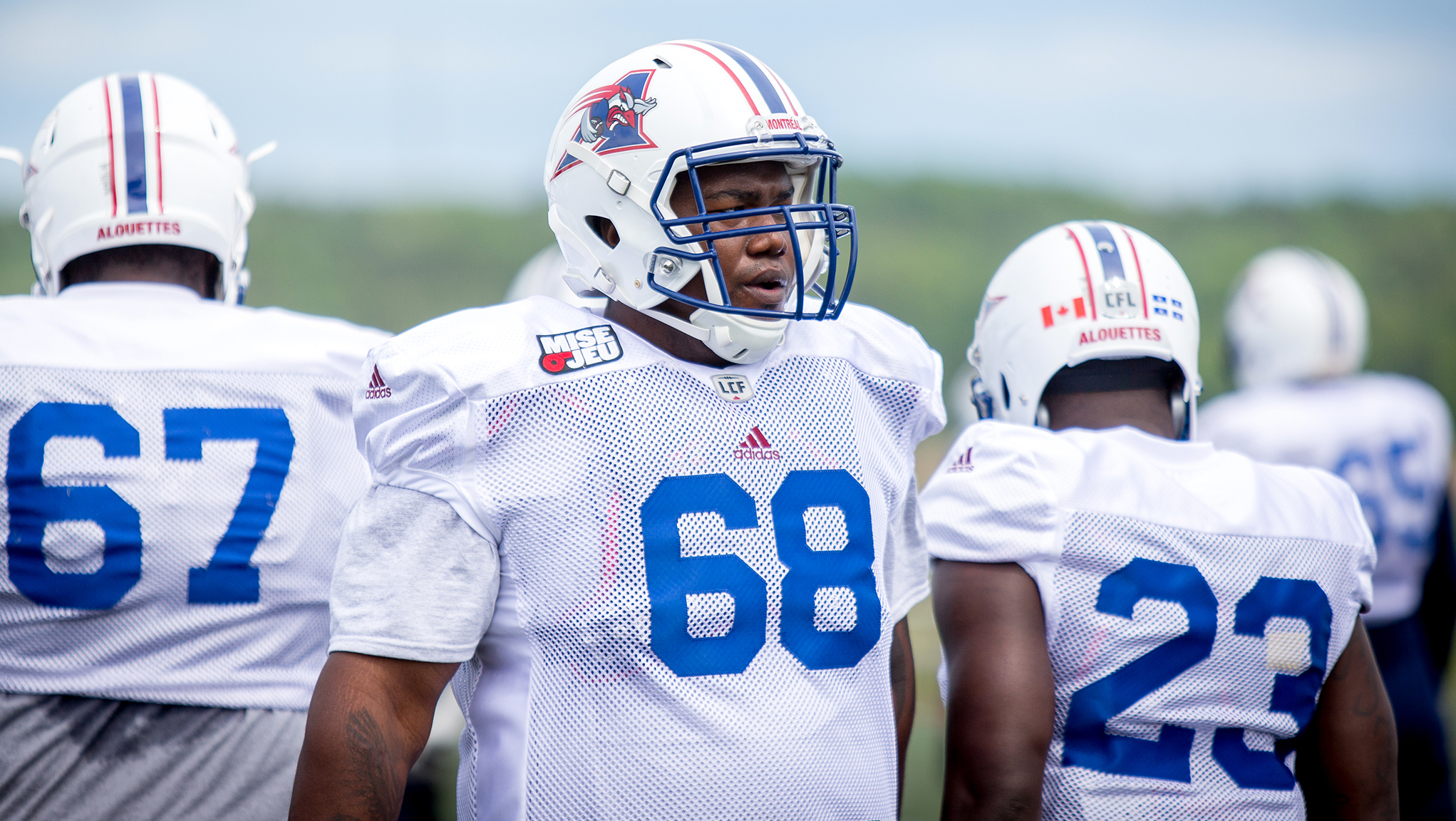 Offensive lineman Phillip Blake heads to Saskatchewan after a Wednesday trade that sent he and Patrick Lavoie to the Riders (Montreal Alouettes.com)

Lavoie was originally selected by the Alouettes in the 2nd round (11th overall) of the 2012 CFL Draft. After spending two seasons in Montreal, he was selected by the Ottawa Redblacks in the 2013 CFL Expansion Draft. The 30-year-old spent four seasons in Ottawa before being re-acquired by Montreal in a January, 2018 trade.

He has added five playoff games and two Grey Cup games, winning with the Ottawa REDBLACKS in 2016.