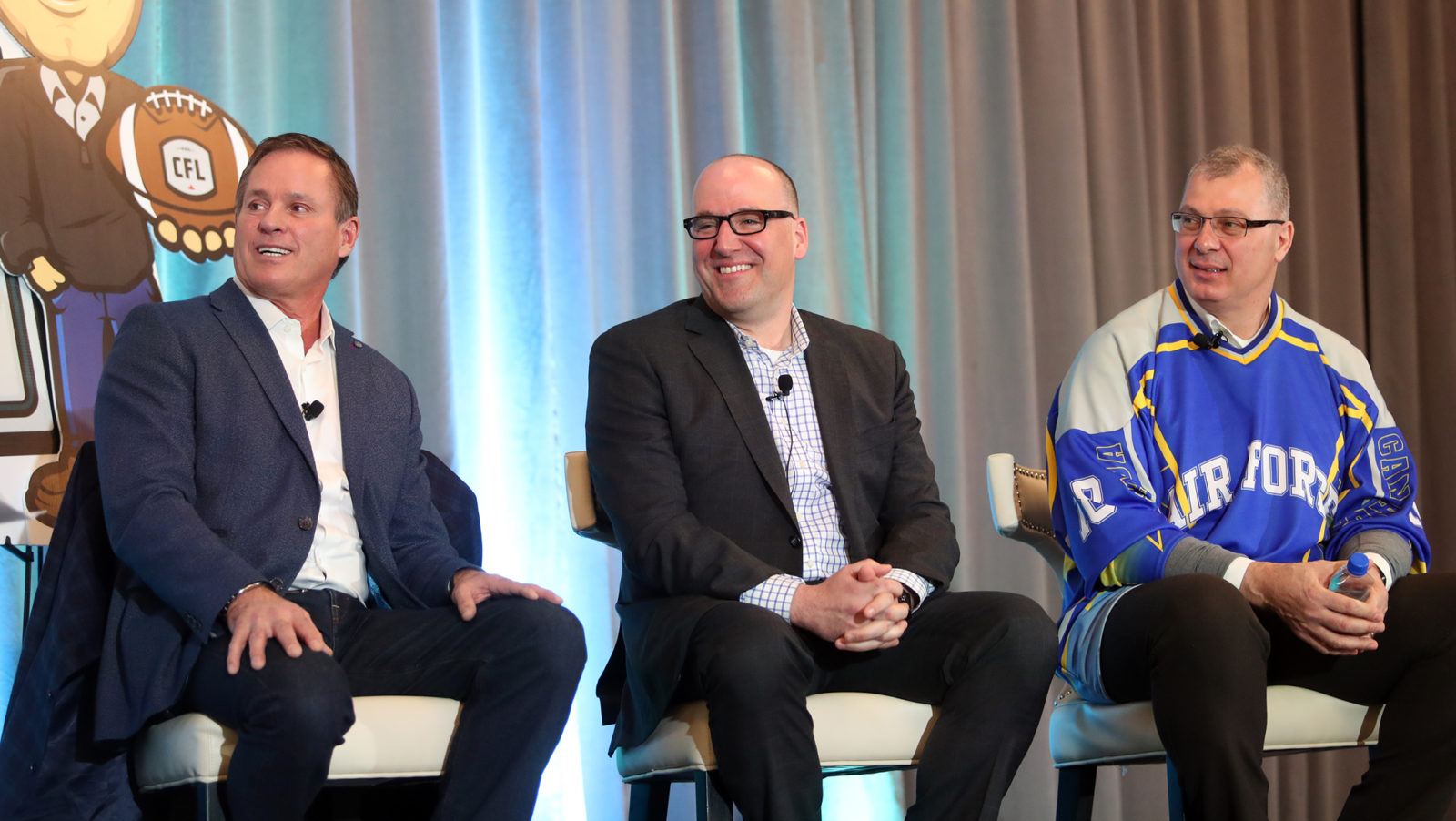 HALIFAX — Maritime Football Ltd. has put forth a proposal to build a 24,000-seat stadium in hopes of securing a CFL expansions franchise in Halifax according to a report by TSN’s Dave Naylor.

The potential ownership group has been involved in the process of trying to bring the CFL to Halifax for a few years and looks to be taking the next step.  According to the report, the group is eyeing Shannon Park as the location of the stadium on the eastern shore of Halifax Harbour.

The last significant development in the process occurred last June when Maritime Football Ltd. agreed to enter a three-step process that included a meeting with city council.

From potential team names to the activation of a Twitter account by Maritime Football Ltd., the movement to bring a team to Halifax continues to gain momentum ever since coming to light in November.

However, Commissioner Randy Ambrosie, while open to the idea, has maintained that all due diligence will be taken, and the league will take a careful, measured approach to ensure the success of any potential 10th franchise.

Last February, Ambrosie hosted a Town Hall discussion in Halifax to gauge interest from fans and partners alike as he met with the prospective ownership group.