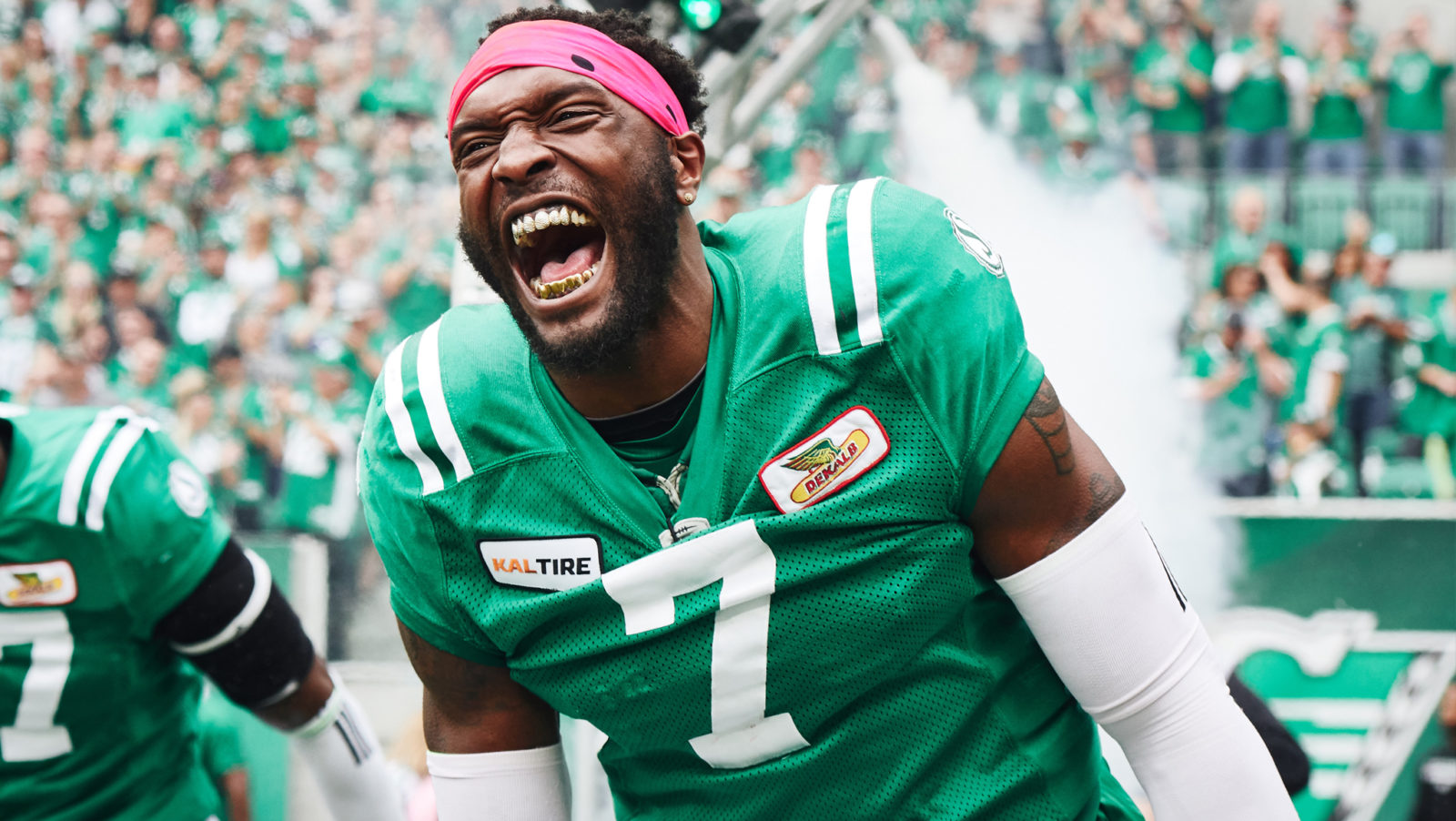 TORONTO — The Canadian Football League announced the team winners for the 2018 Shaw CFL Awards on Wednesday.

The award recipients were selected by voting members of the Football Reporters of Canada (FRC) and CFL head coaches.

The East and West Division winners for the 2018 Shaw CFL Awards will be announced on Thursday, November 8.

Below are the first ballot results: