Players have their say in eighth annual TSN poll 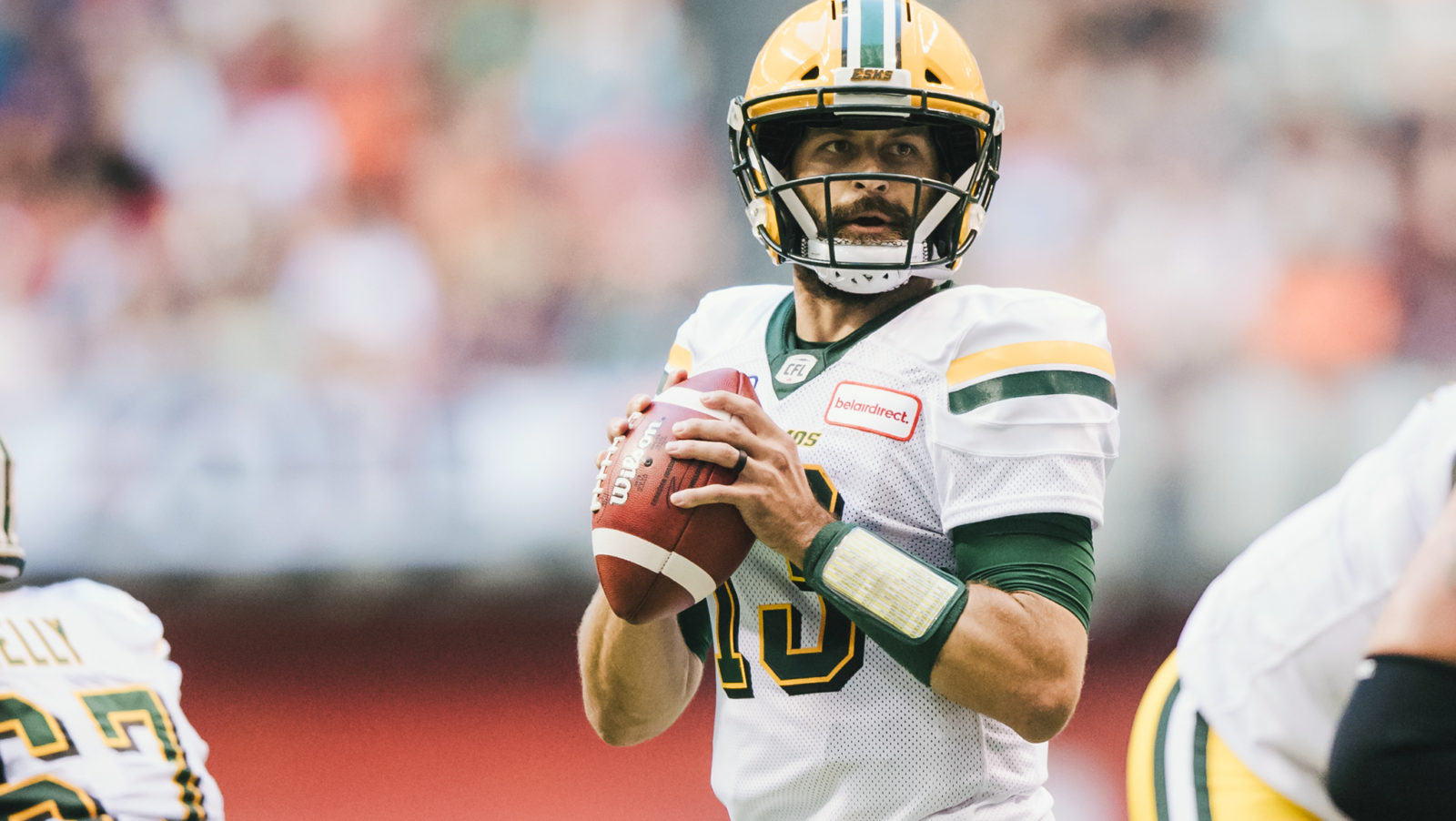 Players have their say in eighth annual TSN poll

85 different players got votes for the most underrated and 42 players received votes for hardest hitter. Reilly received 98 votes for the toughest player, the most of any player in any category.

The results of the 2018 CFL on TSN Player Poll are as follows:

5. HARDEST TO BRING DOWN

Tyrell Sutton, Running Back, BC Lions (33 per cent)

9. BIGGEST THREAT TO SCORE FROM ANYWHERE