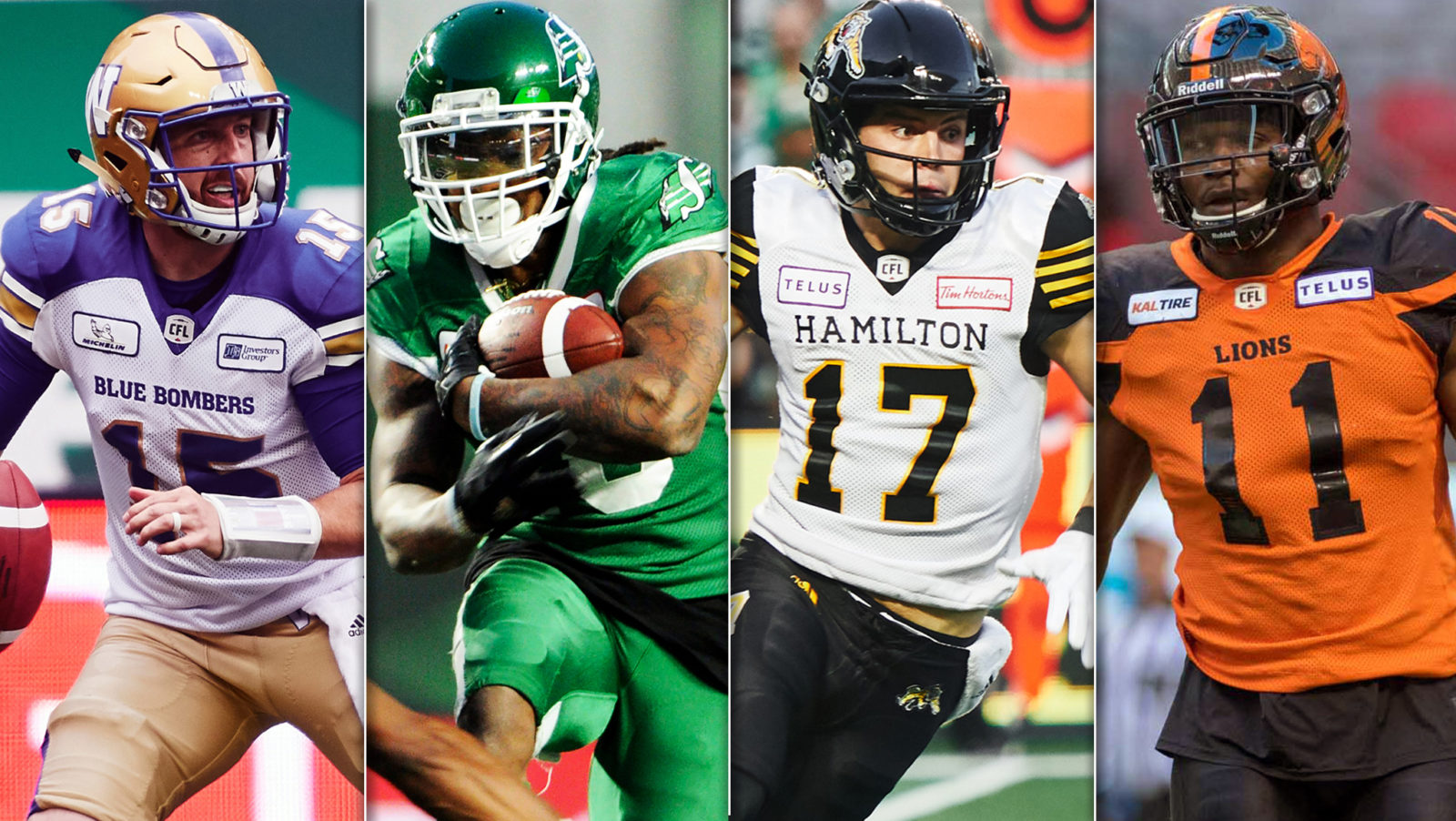 TORONTO — Following an 81-game regular season, the 106th Grey Cup Playoff matchups are now set and will begin on Sunday, November 11 with the Eastern and Western Semi-Finals.

The Eastern Semi-Final features West Division crossover team BC Lions visiting Tim Hortons Field to take on the Hamilton Tiger-Cats. In the Western Semi-Final the Saskatchewan Roughriders will host the Winnipeg Blue Bombers at Mosaic Stadium. 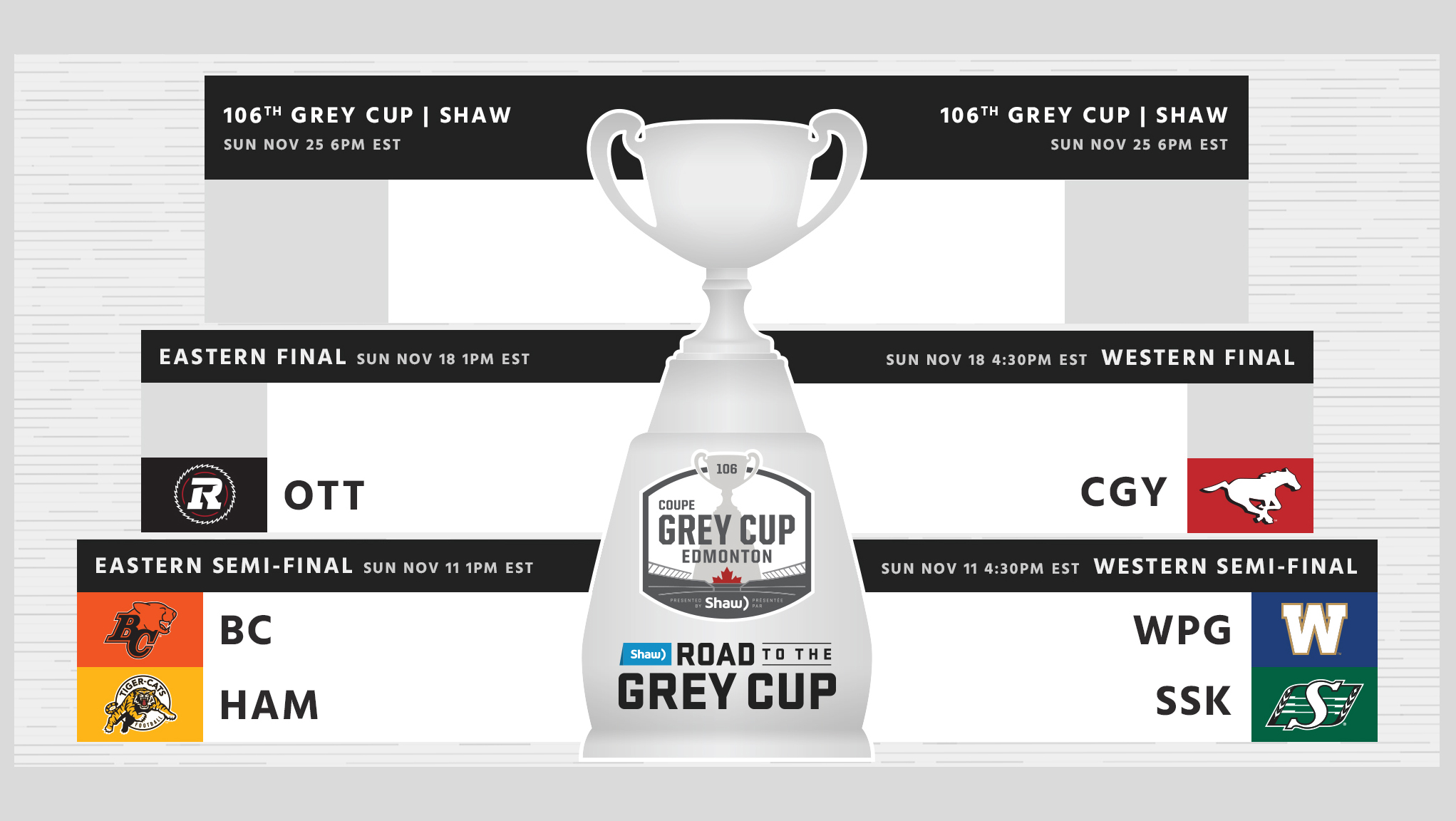