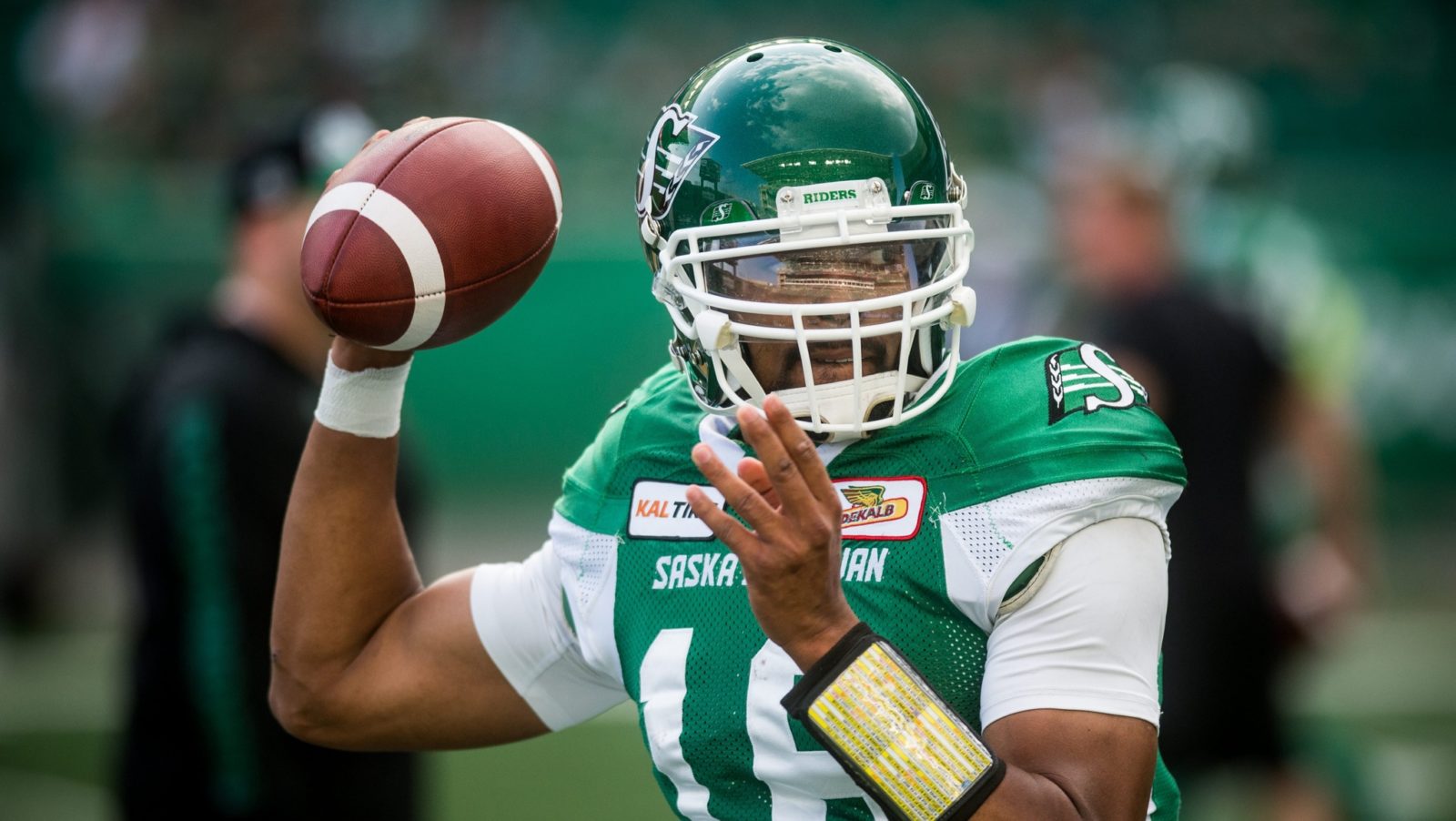 TORONTO — Who’s on the injured list? What final adjustments are being made before the biggest game of the season? CFL.ca delivers all the last-minute roster moves ahead of Sunday’s Division Semi-Finals.

The most notable roster implication centres around Riders quarterback Zach Collaros, who is reportedly not going to dress and will be replaced by Brandon Bridge. Collaros has handled limited reps in practice this week but is still listed as the team’s starting quarterback for Sunday’s contest.

Here is how the rest of each team’s roster breaks down:

EASTERN SEMI-FINAL: BC at Hamilton