CFL Simulation: We have ourselves a coin flip 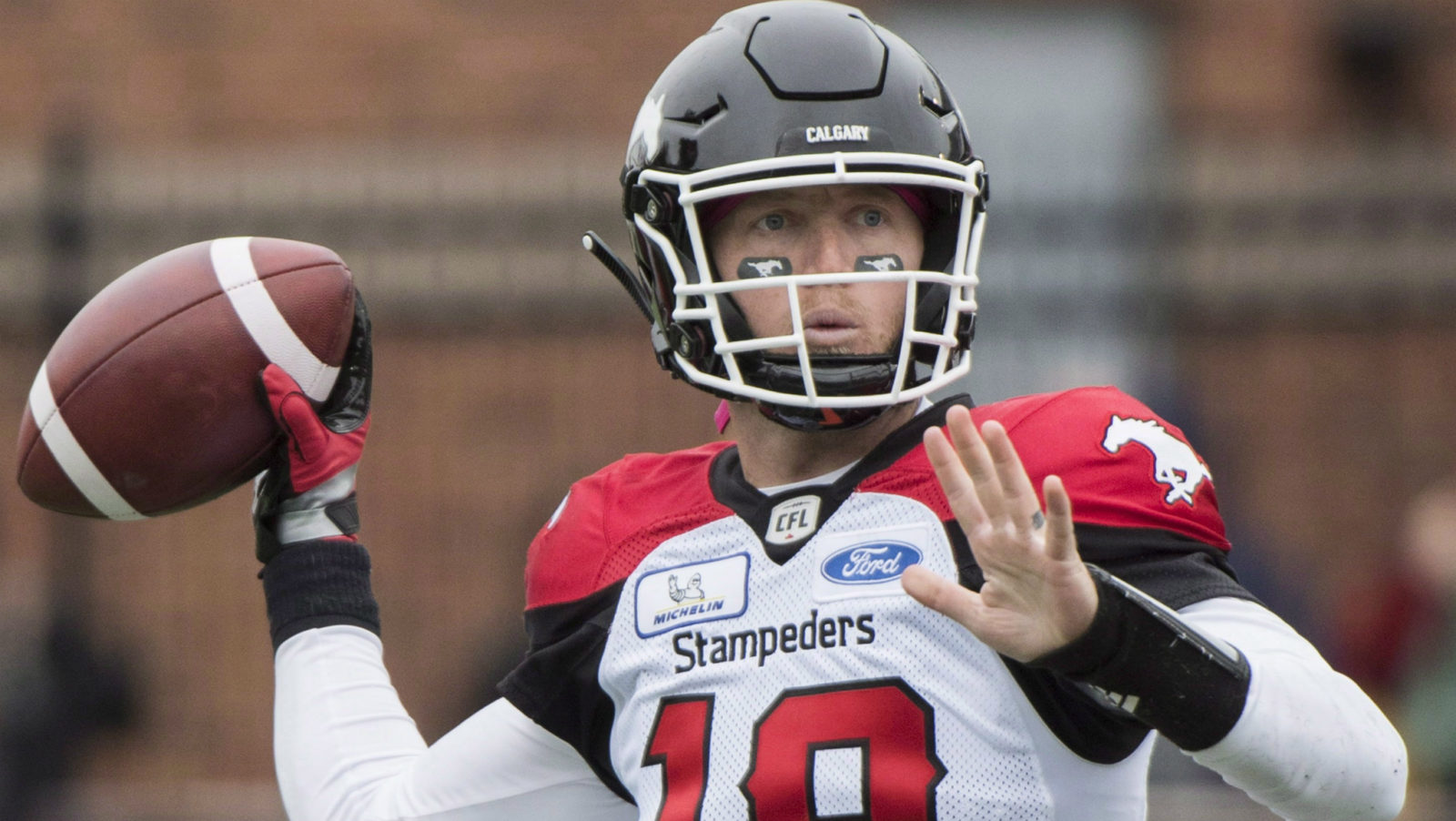 CFL Simulation: We have ourselves a coin flip

EDMONTON — Polish up your loonie and get ready to call it in the air.

That’s right. The odds have been revealed and in a truly unique situation for CFL Simulation, the 11-7 Ottawa REDBLACKS are considered to have the narrow edge to defeat the 13-5 Stampeders in the 106th Grey Cup presented by Shaw. CFL Simulation has never had odds this close in the week leading up to Championship Sunday.

The simulation considers several variables, including each team’s win-loss record, point differential and most recent results.

After 10,000 replications of Sunday’s matchup, the computer has determined that the REDBLACKS are the narrow favourite with 50.4 per cent odds of winning the game: 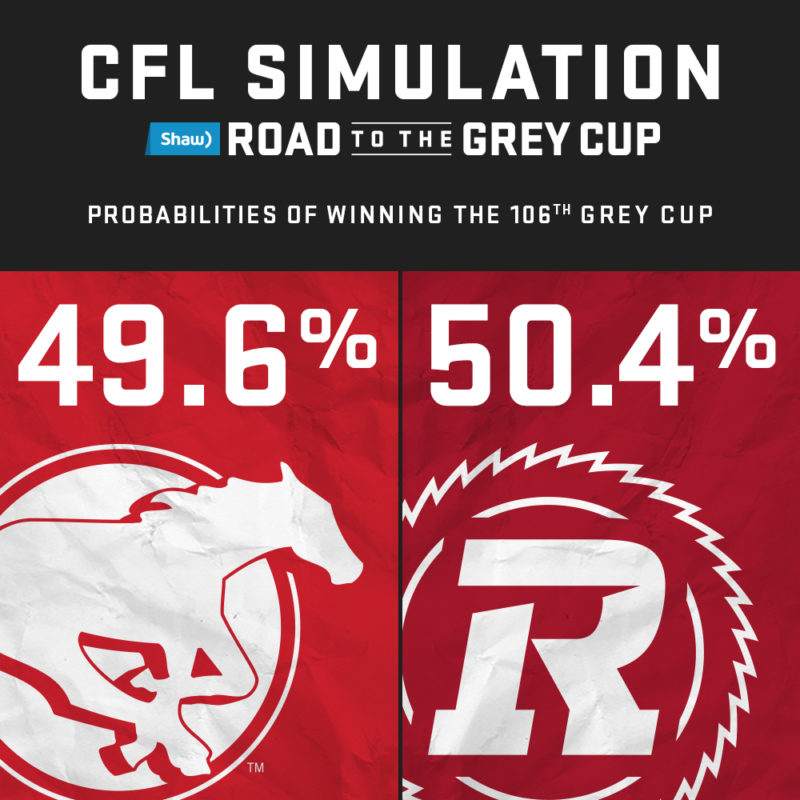 It makes for quite the surprise and builds up the anticipation leading up to Sunday’s championship game with the Calgary Stampeders appearing in their third straight Grey Cup, while Ottawa will be in their second championship in three years.

Calgary advances to the 106th Grey Cup following a Western Final win over the Winnipeg Blue Bombers. In that game, both teams kept the scoring close until the Stamps pieced together a few good plays in the fourth quarter to help breakaway and take the West.

Earlier on Sunday, the REDBLACKS kept their clean record against the Hamilton Tiger-Cats intact with a convincing 46-27 victory in front of their hometown fans at TD Place Stadium. The REDBLACKS will be playing in their fourth Grey Cup since football returned to the nation’s capital in 2014.

West Division’s Most Outstanding Player, Bo Levi Mitchell will be squaring off against Trevor Harris in what could turn out to be a battle between two potent offences against two very stagnant defensive units.

Vegas certainly agrees that this matchup will be a nailbiter, however, they view the end result a bit different from the computer model. In the betting world, the Stampeders are favoured by a field goal to win the game.

The Stampeders won their two regular season matchups with Ottawa, outscoring the REDBLACKS by a combined 34 points in games held back in Weeks 3 and 5. So, needless to say, it’s been a long time since these two teams have seen each other.