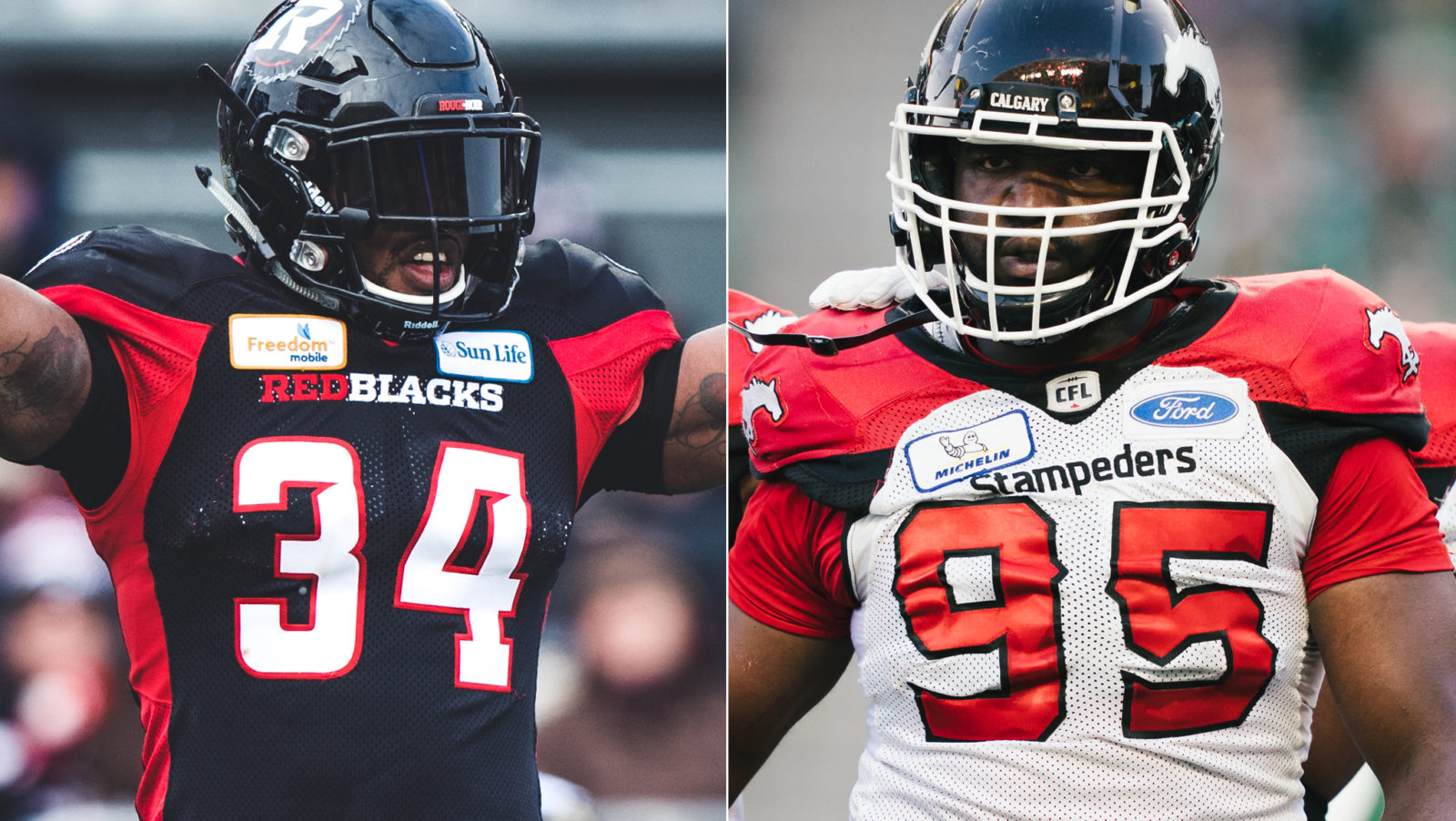 In reality, things were very one-sided between the Ottawa REDBLACKS and Calgary Stampeders in 2018, with the latter claiming a two-game sweep by a combined score of 51-17.

In those games the Stampeders forced 10 turnovers and got to the quarterback seven times, holding Trevor Harris to just 4.5 yards per attempt on 52.9 per cent passing.

That was four and a half months ago, though, and things have changed. Harris has been the CFL’s hottest quarterback of late, while the Stampeders have had to get by despite injuries to several of their top receivers. With several new faces and emerging storylines, Sunday’s matchup will be a somewhat unfamiliar one.

With the matchup set in stone, who has the edge? CFL.ca breaks it down position by position: 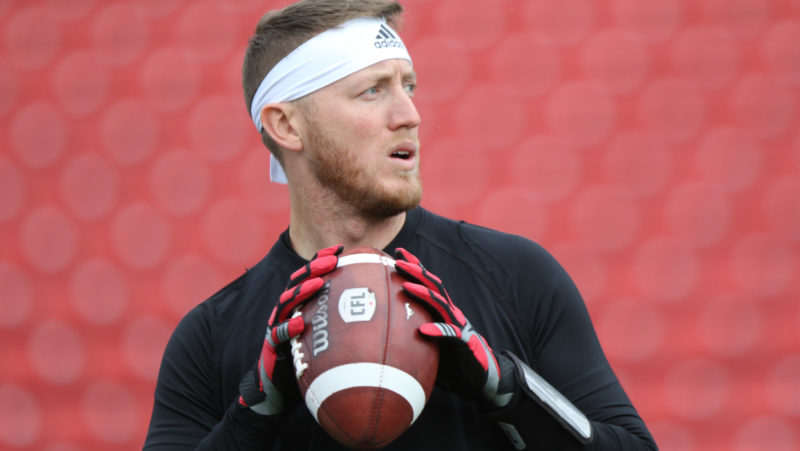 Stampeders quarterback Bo Levi Mitchell will play in his third consecutive Grey Cup and the fourth of his career after another stellar season. He has a good chance to win his second career Most Outstanding Player honour, but don’t count out Trevor Harris. The REDBLACKS’ pivot has thrown 17 touchdowns to just two interceptions over his last seven starts, including a record-breaking performance in the Eastern Final. 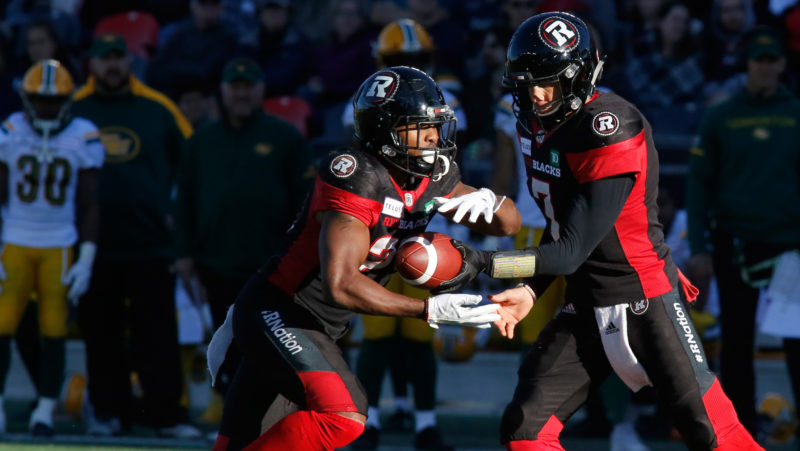 Despite ranking second in the CFL in rushing yards, William Powell can sometimes become a forgotten weapon in the REDBLACKS’ high-octane offence. He’s an integral part of Ottawa’s balanced attack and is one of the league’s best pure runners. The Stamps have a different type of rushing attack, but it’s effective nonetheless. They’ll lean on talented 25-year-old Don Jackson and change-of-pace back Terry Williams following an injury to Romar Morris. 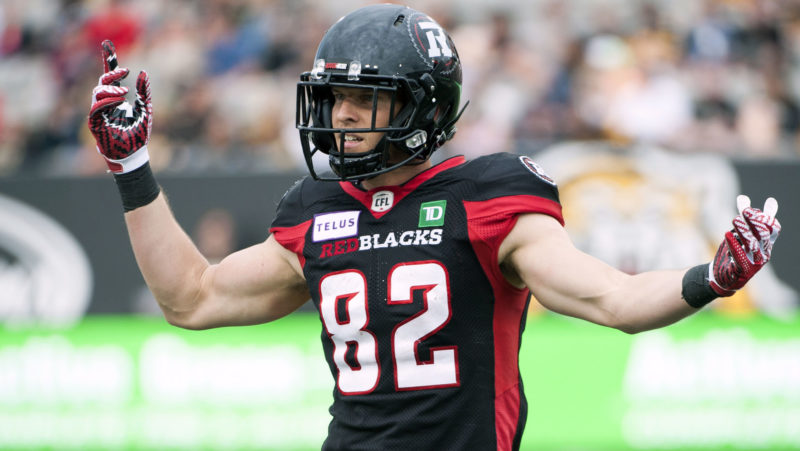 It’s a closer call than it may seem, but the REDBLACKS deservedly get the nod thanks to their three-headed monster of Brad Sinopoli, Greg Ellingson and Diontae Spencer. They’ve been the league’s most productive receiving trio and have the numbers to back it up. On the Calgary side, even with all the injuries this season the physical dominance of Eric Rogers and Chris Matthews creates significant matchup concerns for opposing defences. 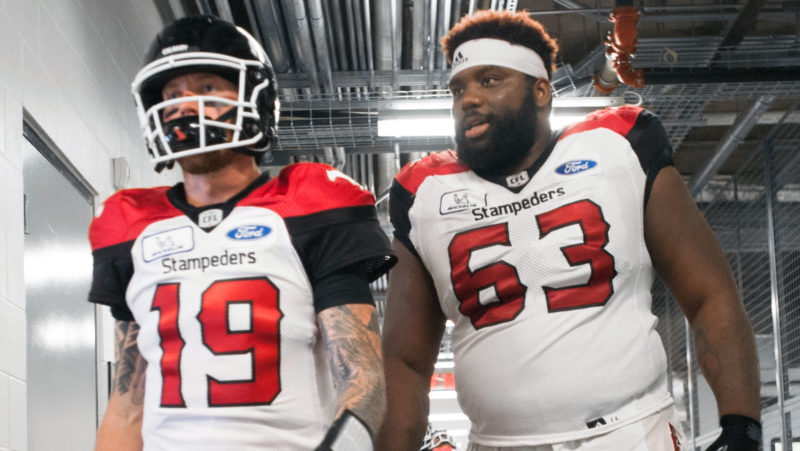 With a seemingly bottomless well of Canadian talent, the REDBLACKS’ O-line has been an underrated part of their success this season, overcoming injuries and providing ratio flexibility. They kept Trevor Harris completely clean during his six-touchdown performance on Sunday. The Stamps, on the other hand, tied a league-low with 27 sacks allowed this season, thanks in part to a massive comeback season from starting tackle and free agent signing Derek Dennis. 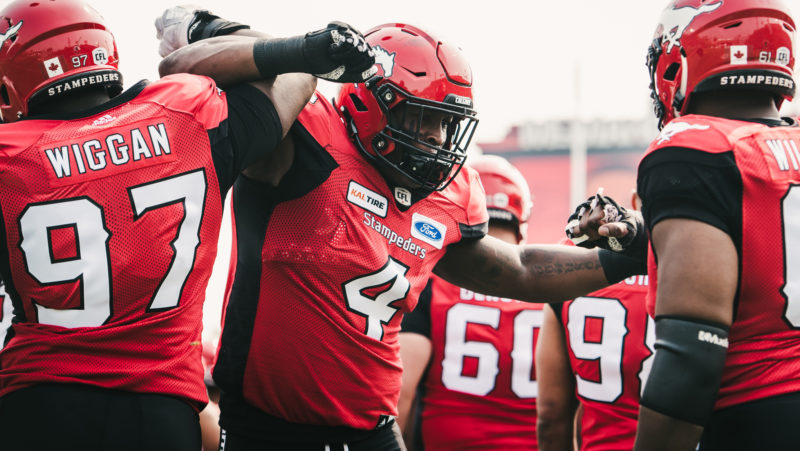 The REDBLACKS’ pass rush has been missing lately, failing to record a sack in four of the team’s last five games and totaling just two sacks over that span. They like to rotate guys but have yet to find an ideal mix. The D-line is the strength of Calgary’s defence, starting with Micah Johnson in the middle. Johnson had 14 sacks this season, including a three-sack game against Ottawa. Thirty-nine of the Stamps’ league-high 45 sacks came from defensive linemen. 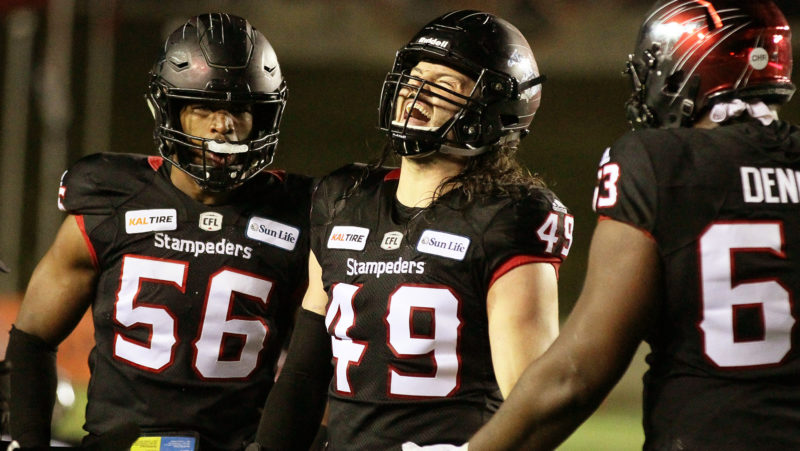 Alex Singleton and Jameer Thurman are considered two of the surest-handed tacklers in the game, combining for 205 tackles in 2018 — the highest combined total for any two teammates. The REDBLACKS’ trio of Kyries Hebert, Kevin Brown and Avery Williams has flown under the radar this season, with Chris Ackie also available after being acquired before the trade deadline. Still, it’s an easy decision in favour of the Stamps’ league-leading defence. 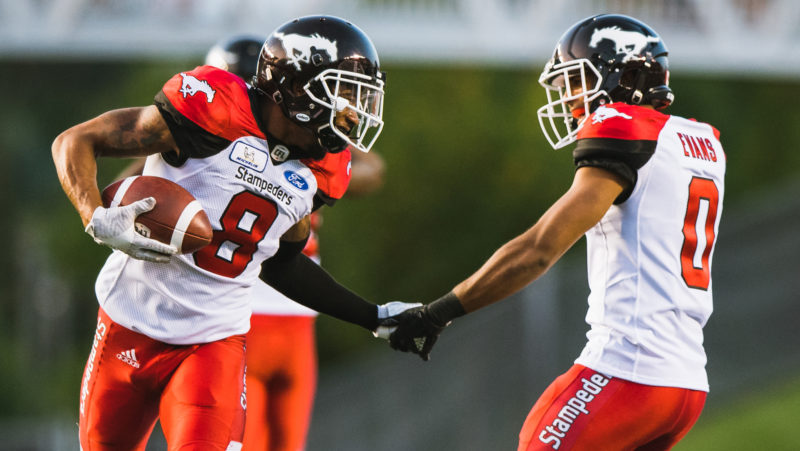 A healthy Ciante Evans has made a world of difference in the Stamps’ secondary, a group that held Matt Nichols to 156 yards on 15-of-32 passing in the final. Calgary’s defensive line gets pressure, but the secondary has caused its fair share of coverage sacks too. The REDBLACKS deploy a proven veteran group themselves, and have gelled nicely under new defensive coordinator Noel Thorpe. Sunday will mark Antoine Pruneau‘s third Grey Cup. 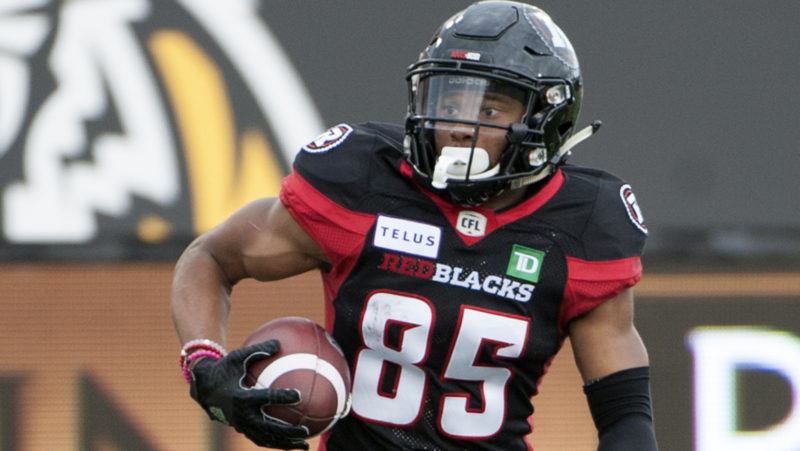 The CFL’s leader with 2,704 combined yards this season, Diontae Spencer is the league’s most dangerous return threat. Spencer once ran a 4.27 40-time at a pro day at McNeese and can change a game in a moment’s notice. The Stamps are down Romar Morris, who was injured in the Western Final, but have plenty of other capable returners including speedy running back Terry Williams — but no one that can compare to Spencer. 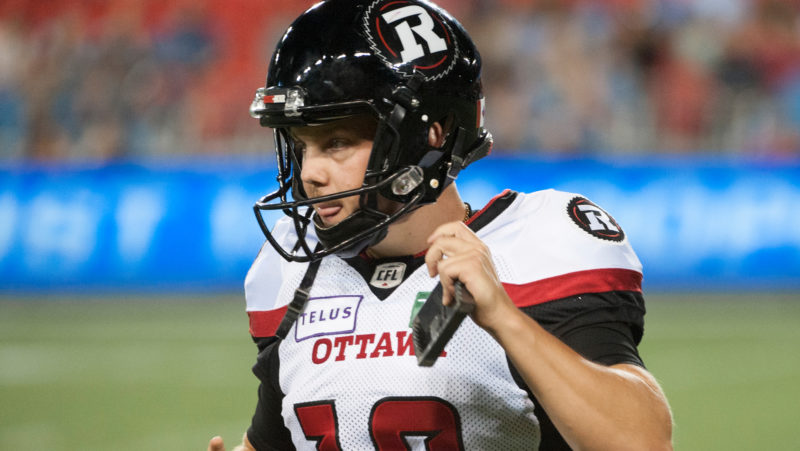 After being automatic all season, Lewis Ward missed a field goal and two extra points in his first career playoff game vs. the Ticats. It didn’t affect the outcome, but did cast some doubt over the notion that Ward simply can’t miss. Rene Paredes is one of the CFL’s most accurate place kickers of all time, and he’s been doing it for eight seasons. It all comes down to who’s more trustworthy when the game’s on the line.