Campbell says REDBLACKS will use Rose in Grey Cup if eligible 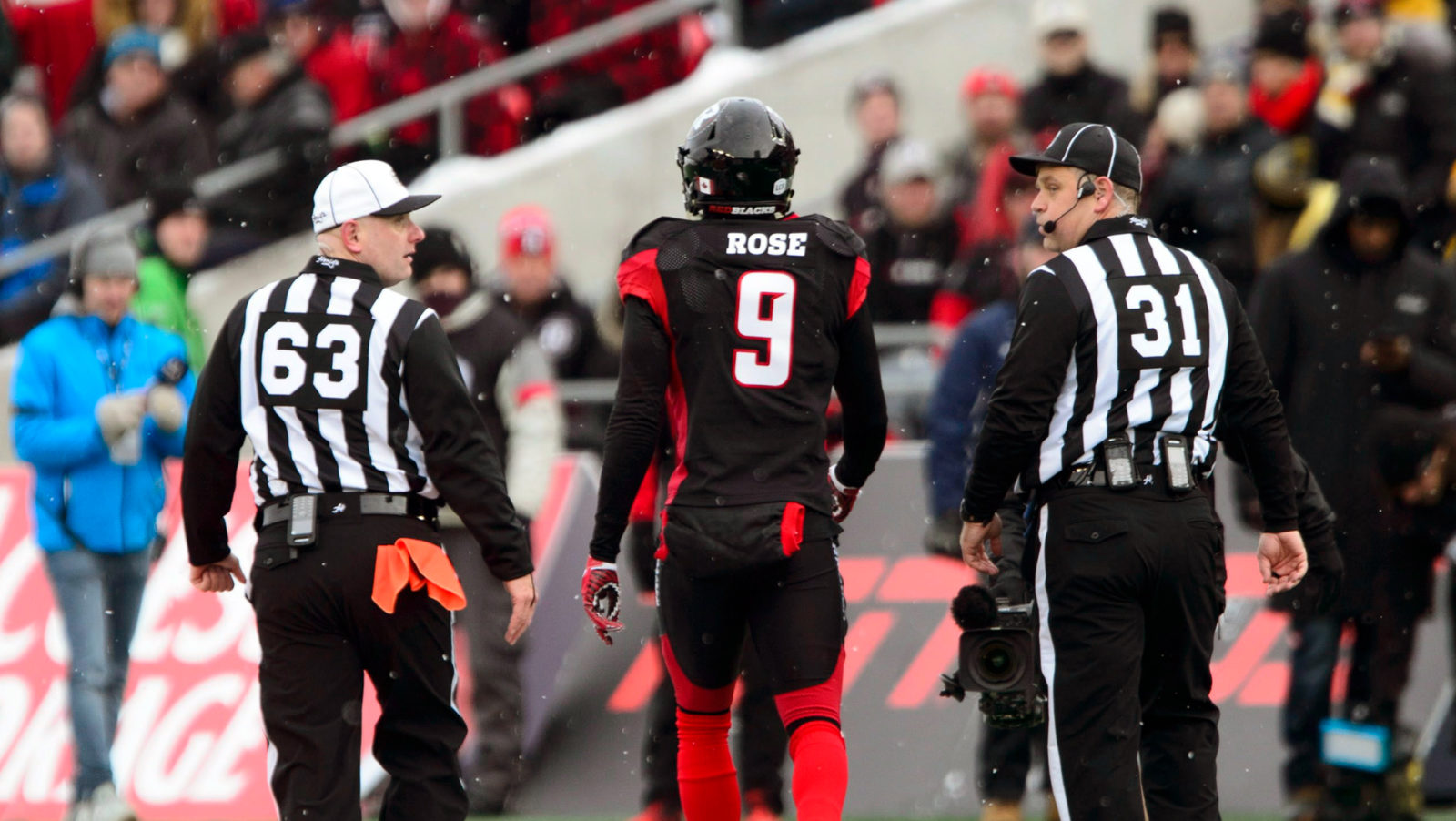 Campbell says REDBLACKS will use Rose in Grey Cup if eligible

This comes just a day after the Canadian Football League announced that Rose would be suspended for the Grey Cup following a chain of events in which Rose was handed a penalty and ejected from Sunday’s Eastern Final vs. Hamilton after being involved in a post-play sideline altercation.

Campbell stated that he and the REDBLACKS would not discuss the matters further regarding their decision with the appeal of the suspension pending.