Mitchell: “We were Grey Cup champs last year, except for three plays” 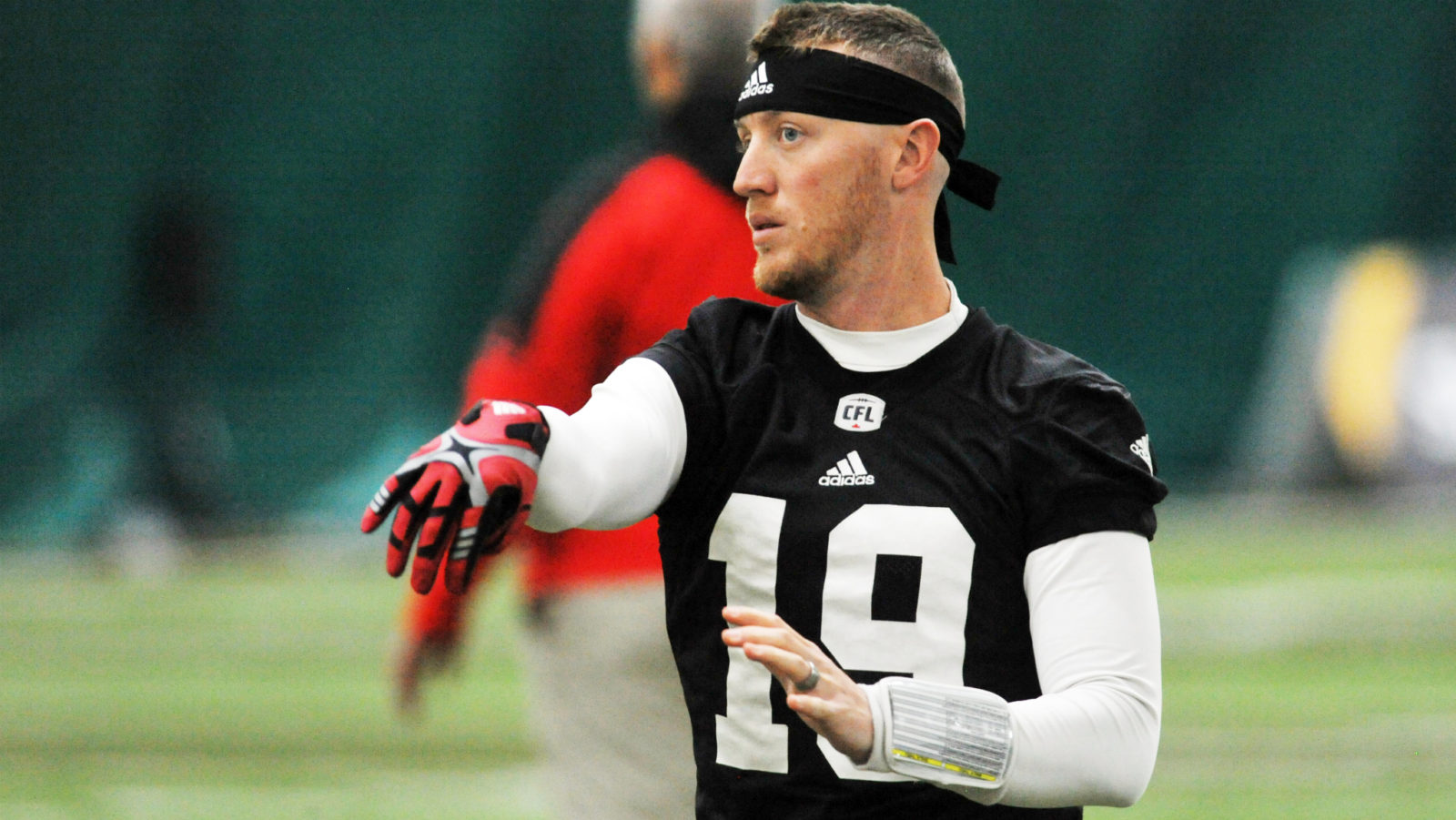 Mitchell: “We were Grey Cup champs last year, except for three plays”

EDMONTON – Bo Levi Mitchell put it direct, refusing to shy away from may have been a key result in what disrupted the Stampeders hopes of hoisting the Grey Cup the past few years.

“We were Grey Cup champs last year, except for three plays,” Mitchell said during Wednesday’s press conference prior to the Stamps taking the practice field at the University of Alberta.

“There’s three plays from last year, and I’ve talked about it multiple times,” said Mitchell. “The 100-yard touchdown, KJ’s (Kamar Jorden) fumble, and my interception — that changes that game. Without that, we win the Grey Cup.”

» Head to Head: Who has the edge in the Grey Cup?
» Road to the Grey Cup: Calgary Stampeders
» O’Leary: Boisterous back endeared himself to teammates from Day 1

In last year’s Grey Cup, Mitchell threw for 373 yards, completed 73 per cent of his passes, and threw for two touchdowns as he and Stamps managed to lose to the Argonauts 27-24, so it can be easily recognized where Mitchell is coming from – believing that the impact just a few plays can hold drastic implications on the end result of a football game.

Take a step back to the 104th Grey Cup, and that too stands with Mitchell’s theory. Despite a rough start to that year’s championship against the Ottawa REDBLACKS, the Stamps still managed to battle back from a 13-point deficit at halftime to make things interesting towards the end, eventually losing 39-33.

Mitchell believes that it hasn’t been a lack of preparation, or a needing to change anything with their game plan.

“I’m not freaking out and telling guys to act differently, to prepare differently. I want guys to be who they are – be the same person you were the entire year. That’s what got you here. That’s why you’re the best team in the CFL.”