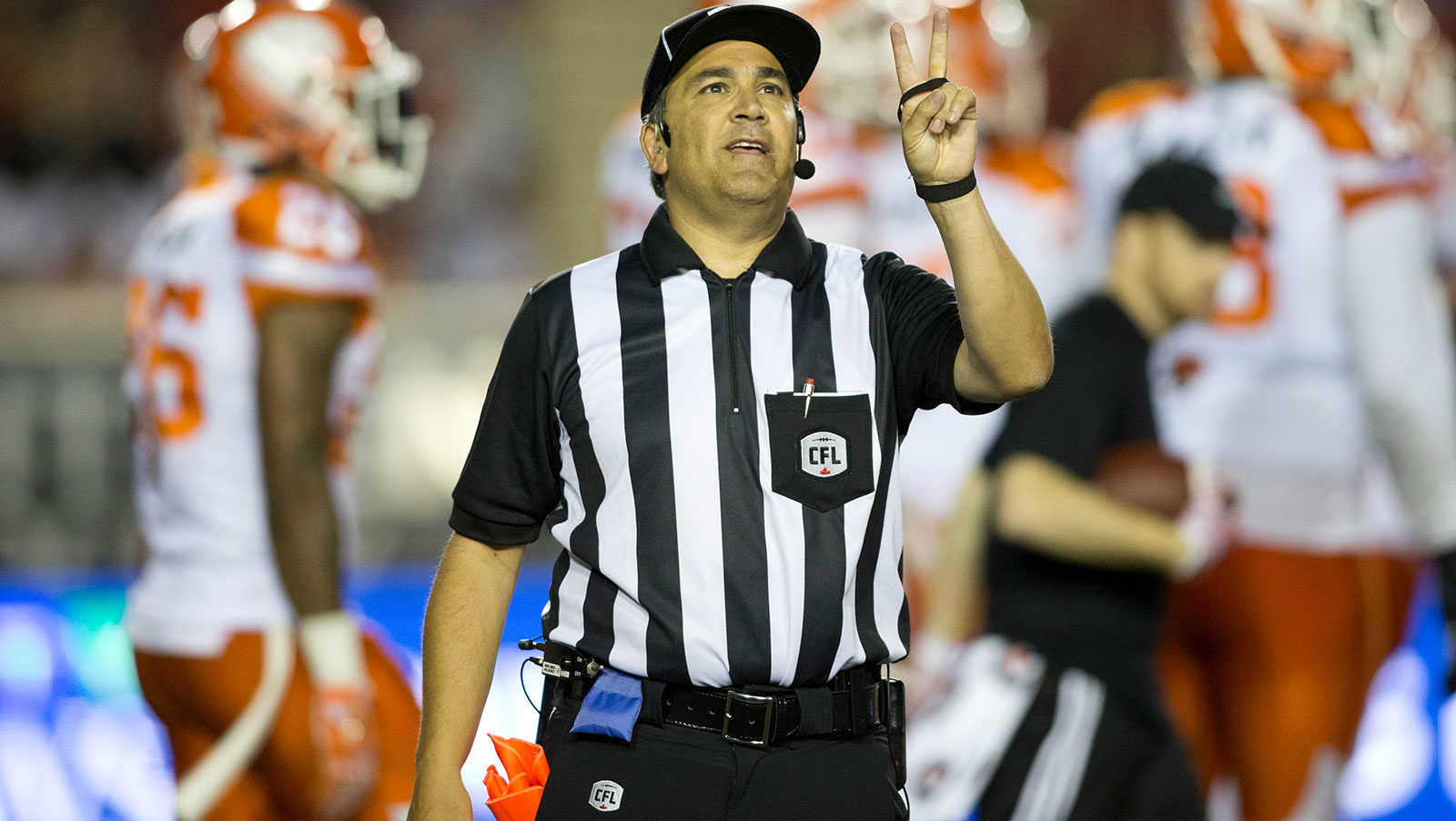 EDMONTON – The Canadian Football League announced today the officiating crew that will work the 106th Grey Cup presented by Shaw on Sunday, November 25th at The Brick Field at Commonwealth Stadium.

This group of officials were the highest rated officials at their respective positions during the 2018 season.