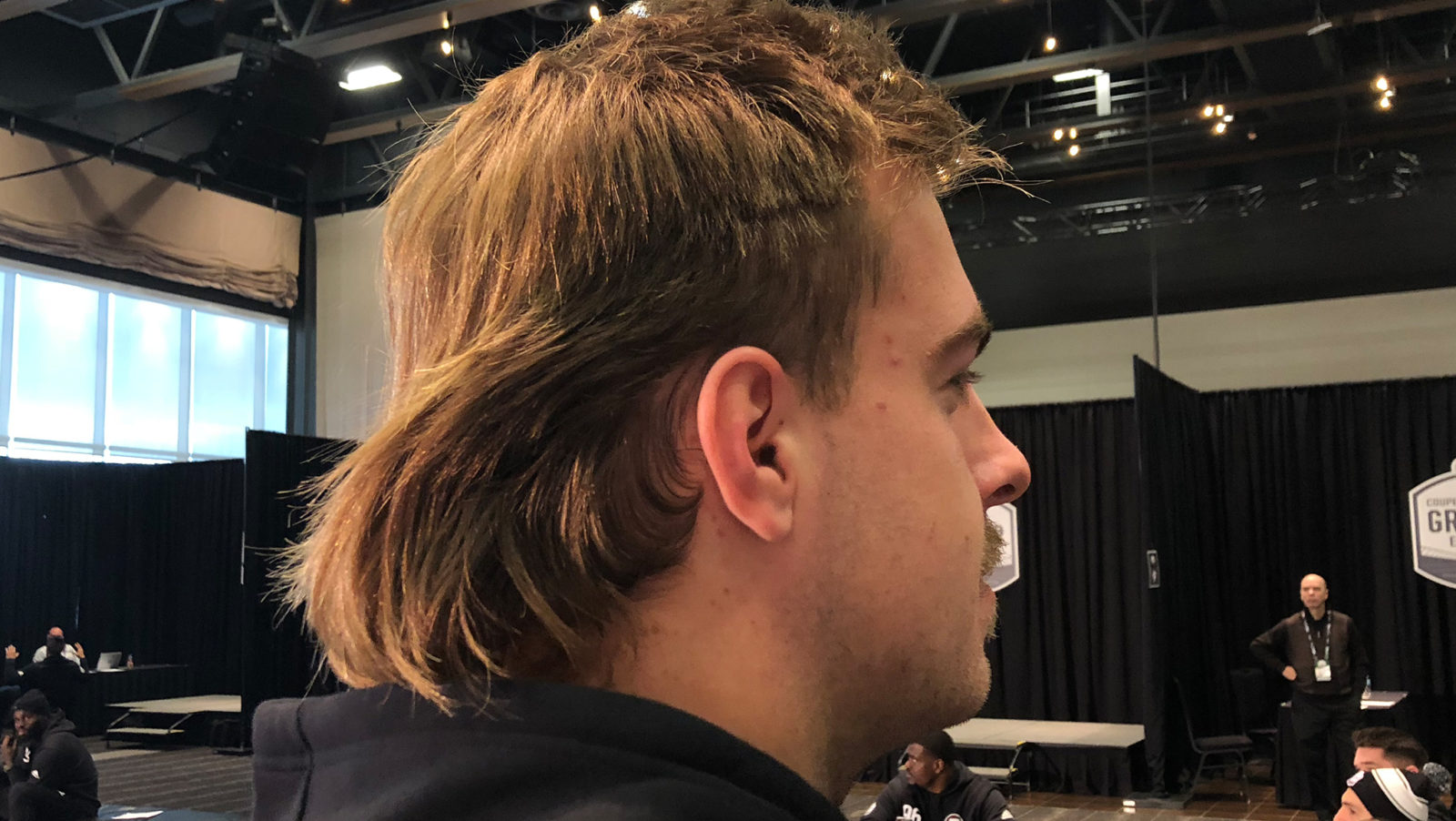 For those that don’t know, Ottawa REDBLACKS defensive lineman Mike Klassen has some of the best flow around.

It’s rugged, flows towards the back-right of his big, Western head, and looks great poking out the back of helmet and hat alike.

“It’s not even a haircut, it’s a lifestyle,” said Klassen during Ottawa’s media day in Edmonton. “(In) 2018 there’s not a lot of people brave enough to rock a mullet (but) I thought I’d give it a go. The mullet train’s leaving the station, and you better get onboard because it’s a fad.”

Adding to the general excellence of Klassen’s flow during the REDBLACKS’ Media Day on Thursday was the addition of a Movember-inspired lip sweater.

“It’s not even a haircut, it’s a lifestyle.”@mikeklassen90 explains his mullet. 🥗 #GreyCup pic.twitter.com/1ATRIP3zsX

Rock on, Mike Klassen. Rock on.