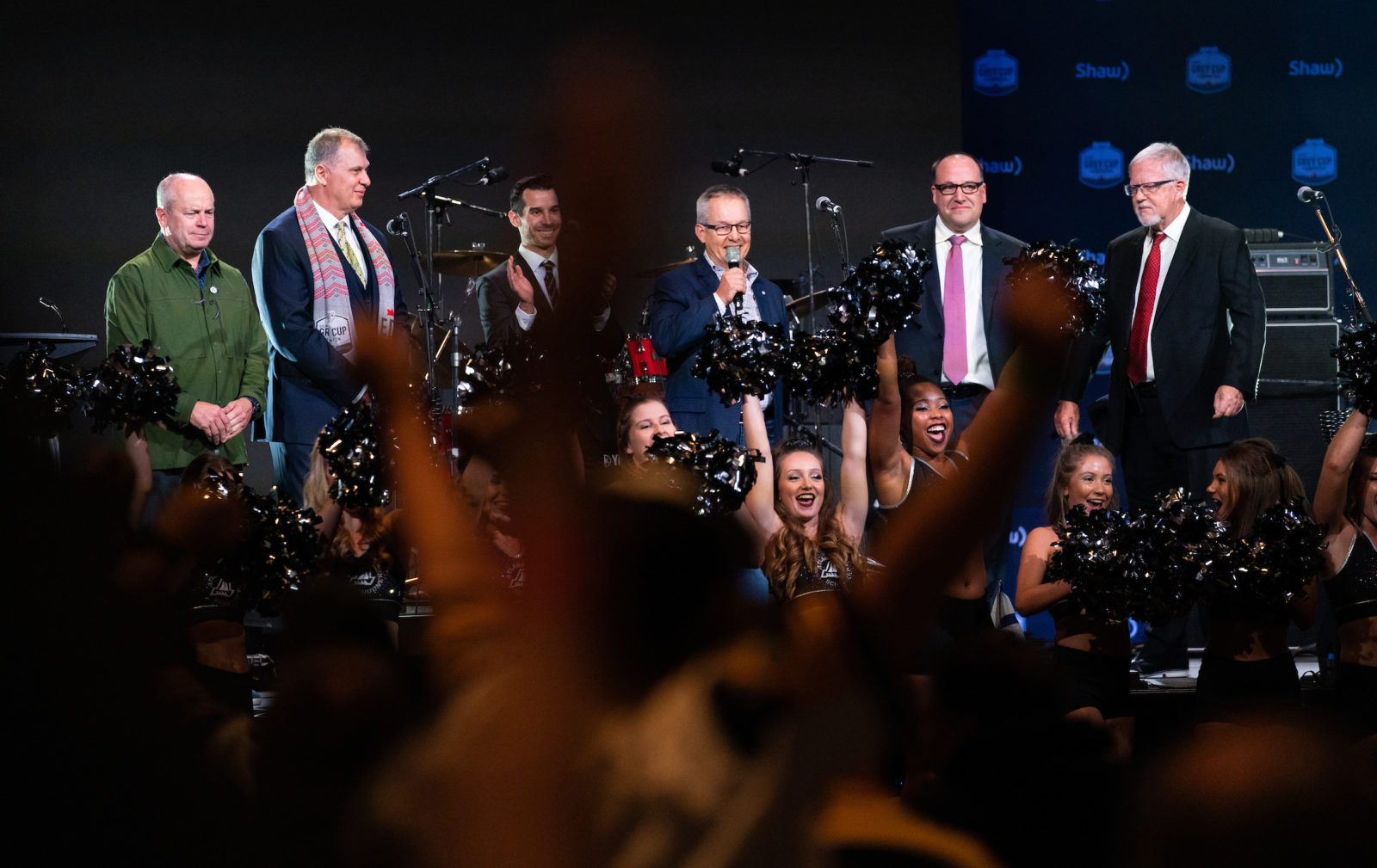 Announcement of the 10th CFL team, the Atlantic Schooners at the Shaw Centre in Edmonton, AB on Friday, November 23, 2018. (Photo: Johany Jutras / CFL)

EDMONTON —  The Maritimes don’t officially have a team yet but they do have a team name.  The prospective ownership group of a tenth CFL franchise announced Friday evening that a future team in Atlantic Canada would be named the Atlantic Schooners.

The announcement took place in Edmonton as a part of Grey Cup week at the Atlantic Schooners Kitchen Party. The Schooners moniker was selected by fans who purchased season ticket deposits and participated in a Name the Team contest.

“The Schooners name has a long standing history in our region,” said Anthony LeBlanc, Founding Partner of Maritime Football Limited Partnership. “We’ve seen overwhelming support and engagement from fans, and have heard from individuals in Atlantic Canada and across the country. The message is clear. The dream of the Atlantic Schooners CFL team is alive and strong.”

The Maritime Football Limited Partnership is aiming to have the Atlantic Schooners on the field by 2021. 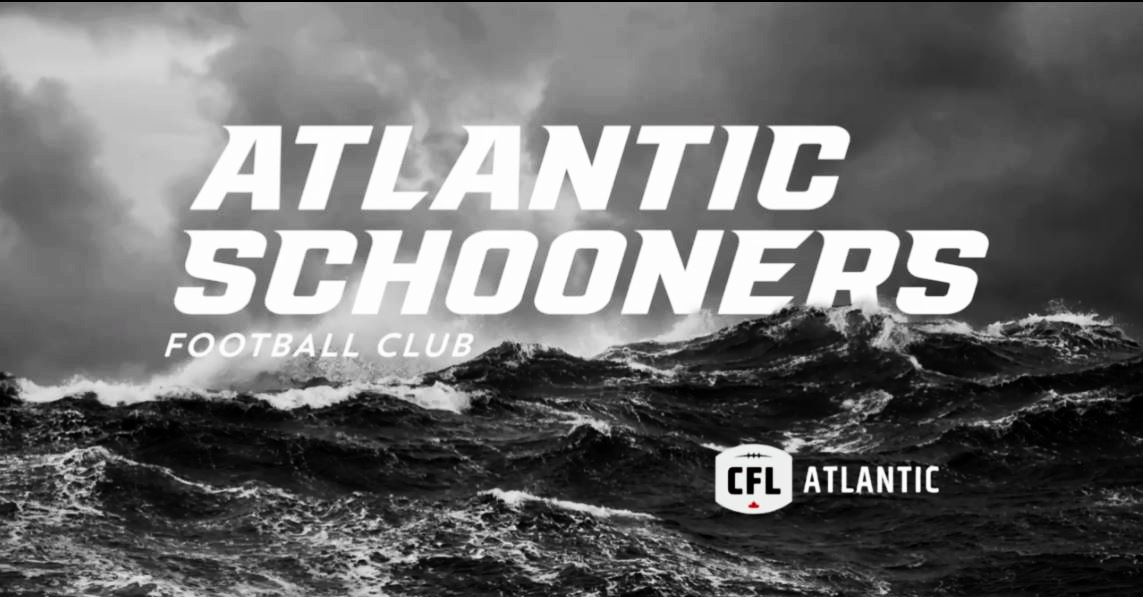 As part of the announcement, the CFL provided its full support of Maritime Football Limited Partnership and reinforced the multi step expansion process which officially began earlier this year.

“Atlantic Canadians want to be part of the CFL family and we’ve heard them loud and clear,” said CFL Commissioner Ambrosie. “We are thrilled to continue the expansion process with Maritime Football Partners, Bruce Bowser, Gary Drummond, and Anthony LeBlanc, and will continue to work closely with them to ensure they are able to secure a suitable home for the Schooners.”

Focusing on football operations, Maritime Football Limited Partnership also announced that they will begin in earnest to identify and recruit resources to join the team.

“From both a fan experience and business perspective, it will be crucial that we field a competitive team right out of the gate,” said Gary Drummond, Founding Partner of Maritime Football Limited Partnership. “We have to look no further than the success of the Ottawa REDBLACKS on the field and how that has propelled their organization’s success as a business. Mobilizing our football operations team now will allow us to get ahead of the curve in this regard, and puts us in the best position possible to put the right pieces in place to win a Grey Cup sooner rather than later.”

Prior team naming and the ticket deposit announcement, the last significant development in the process occurred last June when Maritime Football Ltd. agreed to enter a three-step process that included a meeting with city council.

Despite recent momentum, Ambrosie has maintained that all due diligence will be taken, and the league will take a careful, measured approach to ensure the success of any potential 10th franchise.

Last February, Ambrosie hosted a Town Hall discussion in Halifax to gauge interest from fans and partners alike as he met with the prospective ownership group.

The Maritime Football Limited Partnership is led by a group of three individuals – Anthony LeBlanc, the former owner and CEO of an NHL franchise with roots in New Brunswick; Bruce Bowser, a national business owner from Dartmouth; and Gary Drummond, an entrepreneur and former NHL owner and executive from Western Canada.