CFL.ca Game Notes: A look at the 106th Grey Cup 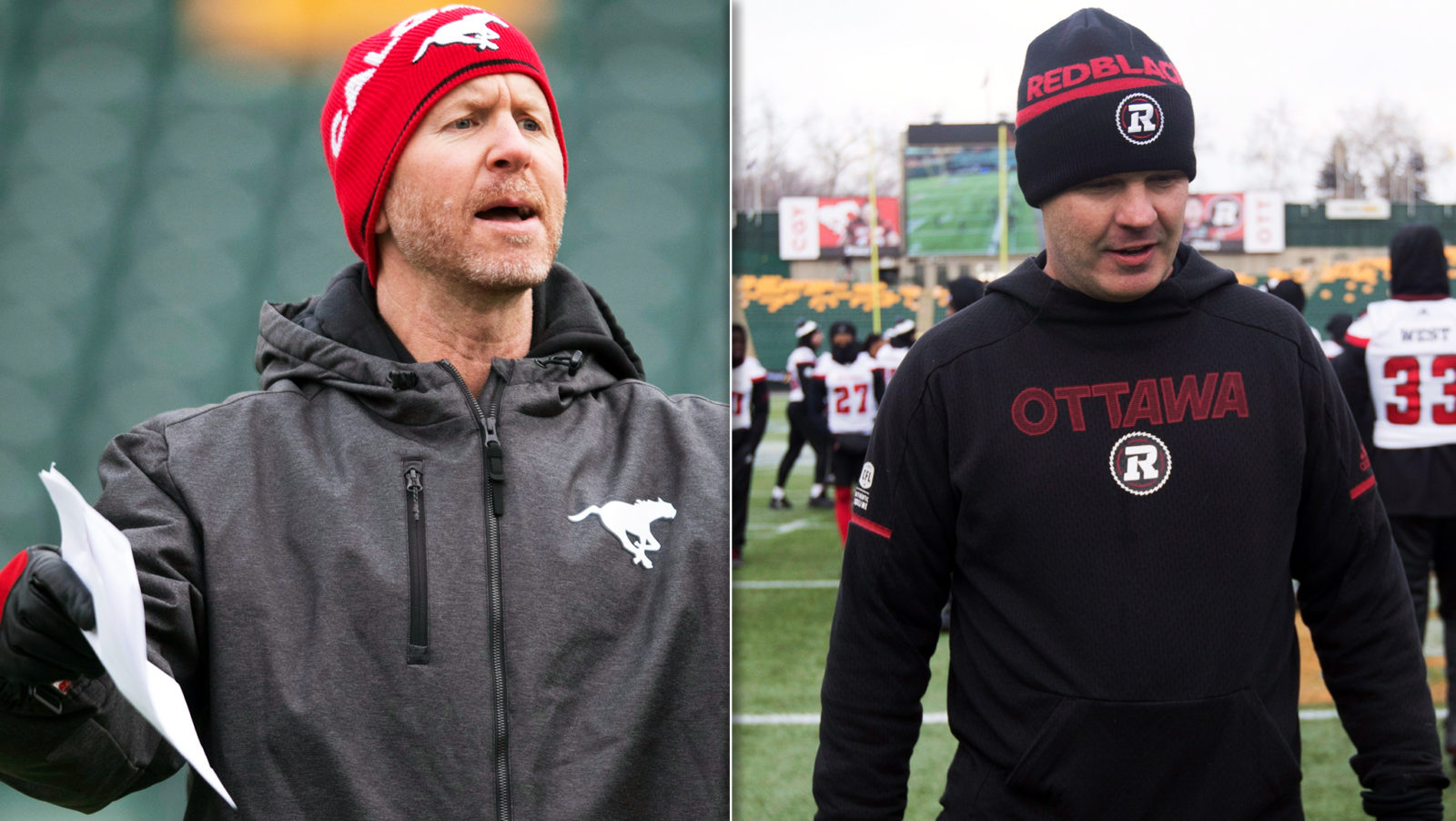 CFL.ca Game Notes: A look at the 106th Grey Cup

EDMONTON — The Calgary Stampeders and Ottawa REDBLACKS have been here before.

The two clubs are set to meet in the championship for the second time in three years, as the 106th Grey Cup presented by Shaw kicks off at Edmonton’s The Brick Field at Commonwealth Stadium.

Sunday’s finale marks the third time in four years that each of these teams has appeared in a Grey Cup — both have come away heartbroken, but the REDBLACKS have at least tasted victory once, edging the Stampeders in Toronto in 2016.

While Head Coach Rick Campbell’s team looks to continue filling out an impressive resume since the Ottawa franchise’s return to the CFL in 2014, the Stampeders are thinking about redemption. They’ve lost two Grey Cups in as many years and are favoured for the third year in a row.

Can the REDBLACKS capitalize on another trip to Grey Cup, or will the Stamps take care of their unfinished business?

Kickoff is at 6 p.m. ET and can be seen on TSN, RDS and ESPN2. Click here for more broadcast details.