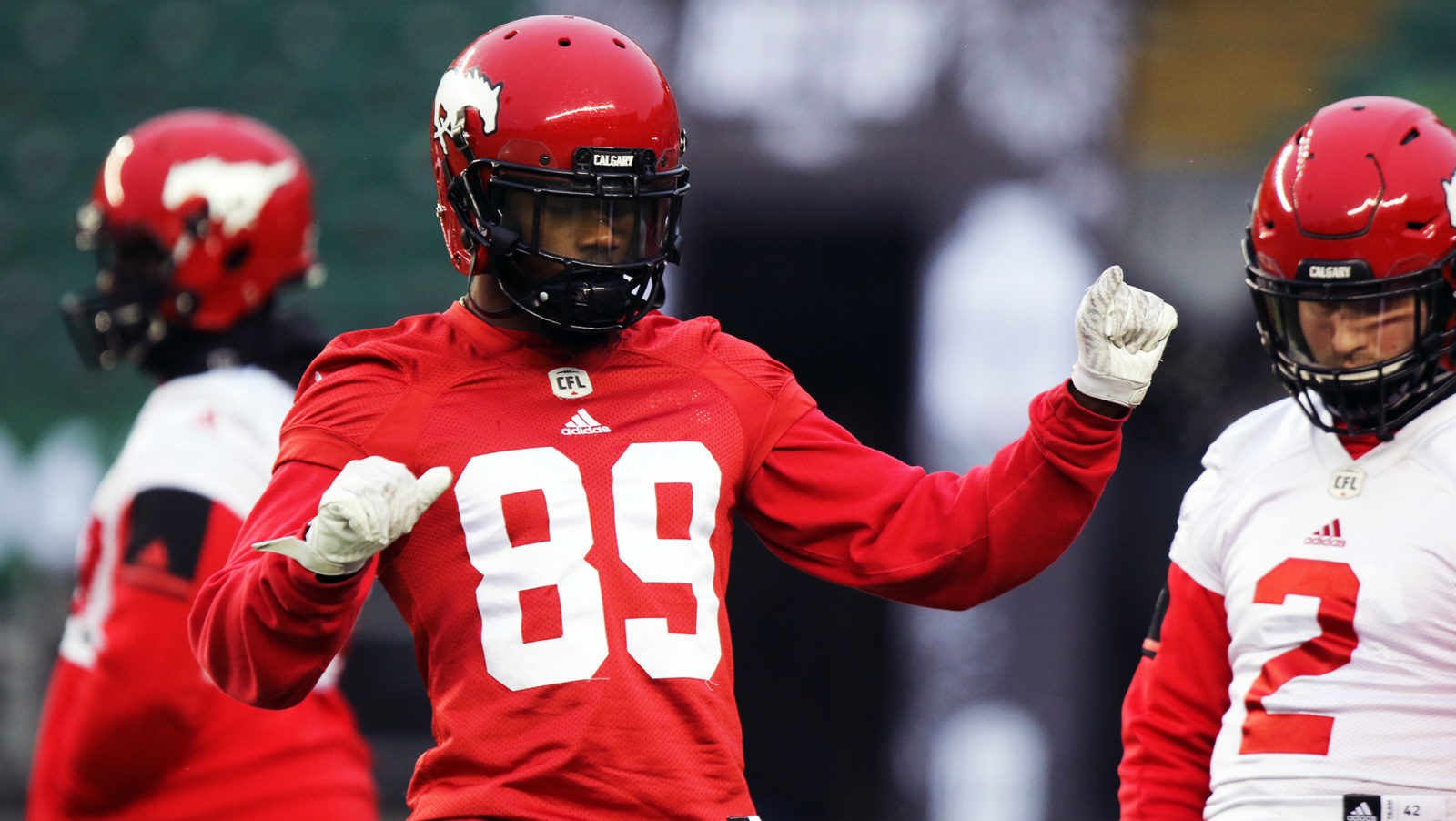 The Stamps and REDBLACKS meet in the 106th Grey Cup presented by Shaw at The Brick Field at Commonwealth Stadium in Edmonton.

Daniels practised all week and made the depth chart after being sidelined since Sept. 15 with a collarbone injury. However, with more healthy bodies than spots, Head Coach Dave Dickenson had to make a difficult decision, opting to leave Daniels out of the lineup.