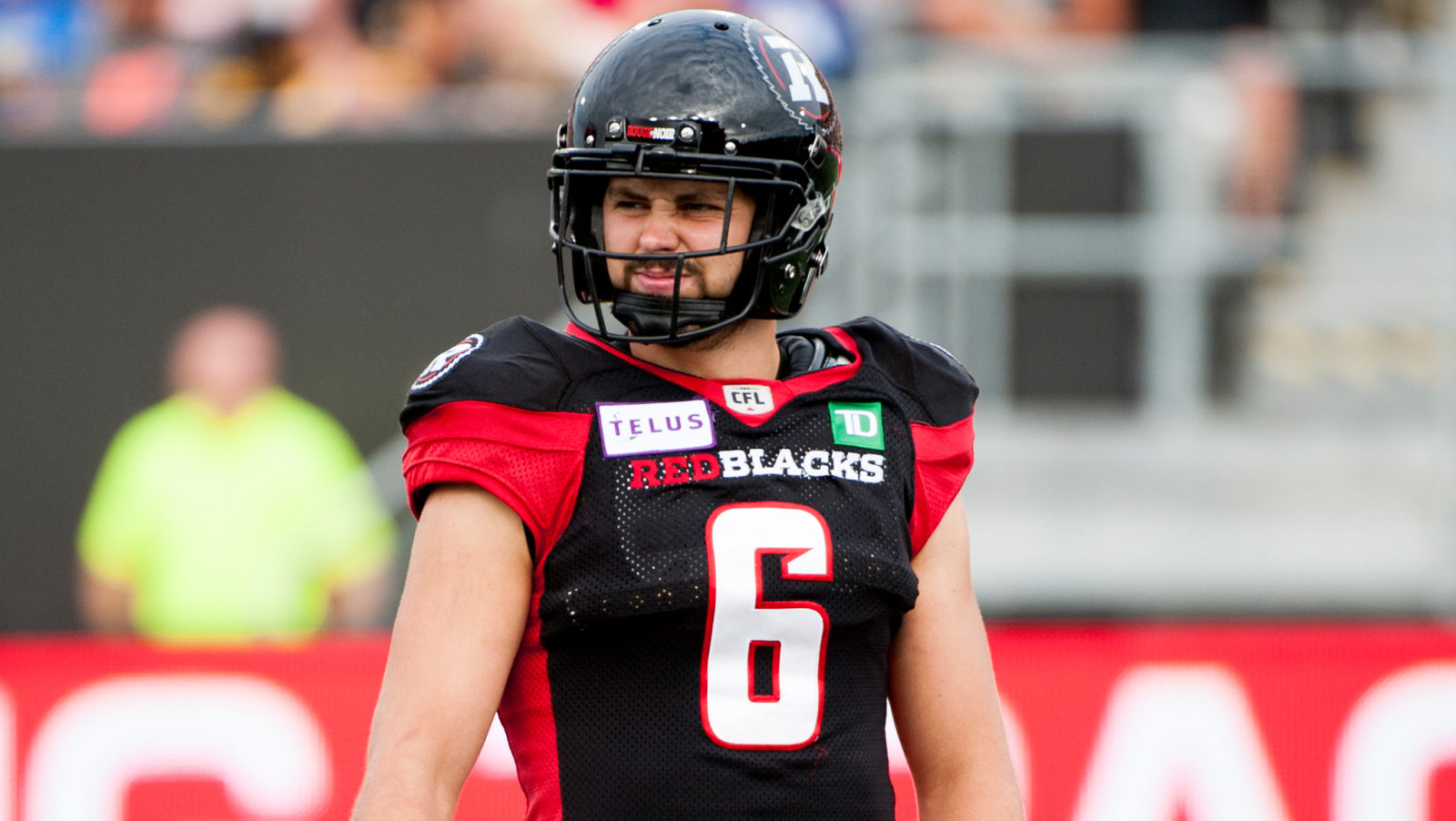 Veteran defensive back Pruneau has inked a three-year extension that will keep him in Ottawa through the 2021 season, while fullback Beaulieu signed a new two-year deal on Thursday.

“These are two quality players and people and we’re happy to have them back in Ottawa moving forward,” said REDBLACKS General Manager Marcel Desjardins.

In his first year in Ottawa, Beaulieu set a number of career highs, including receptions (22), yards (285) and yards after the catch (178). He also had a touchdown in the Eastern Final and one during the regular season. 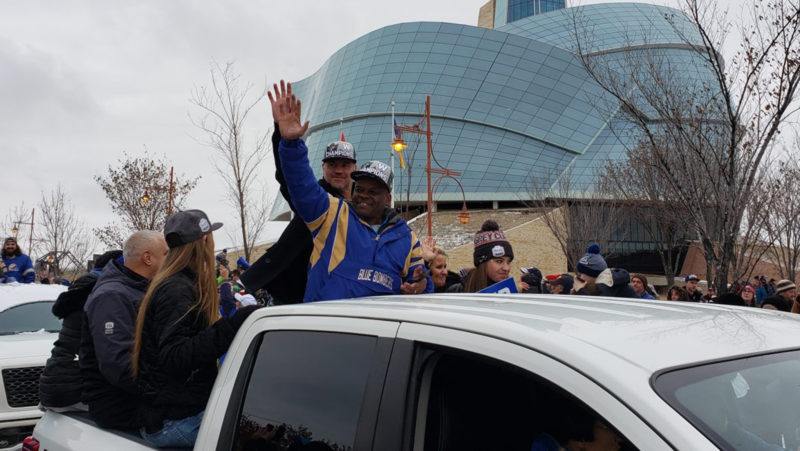 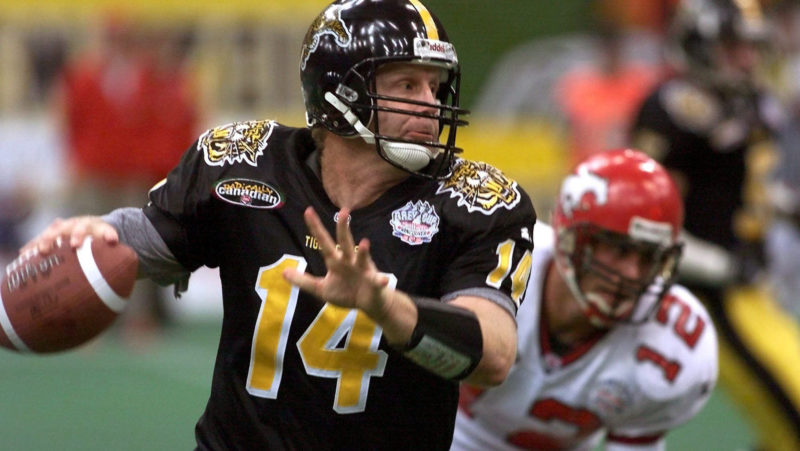 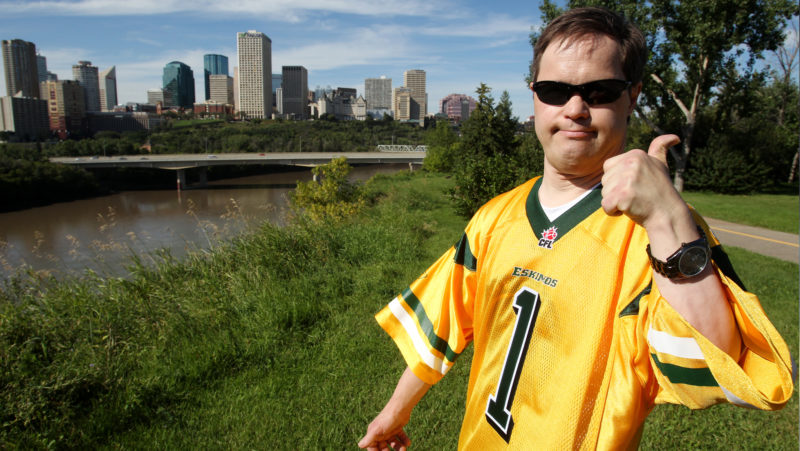