By the Numbers: 2019 Free Agency at a glance 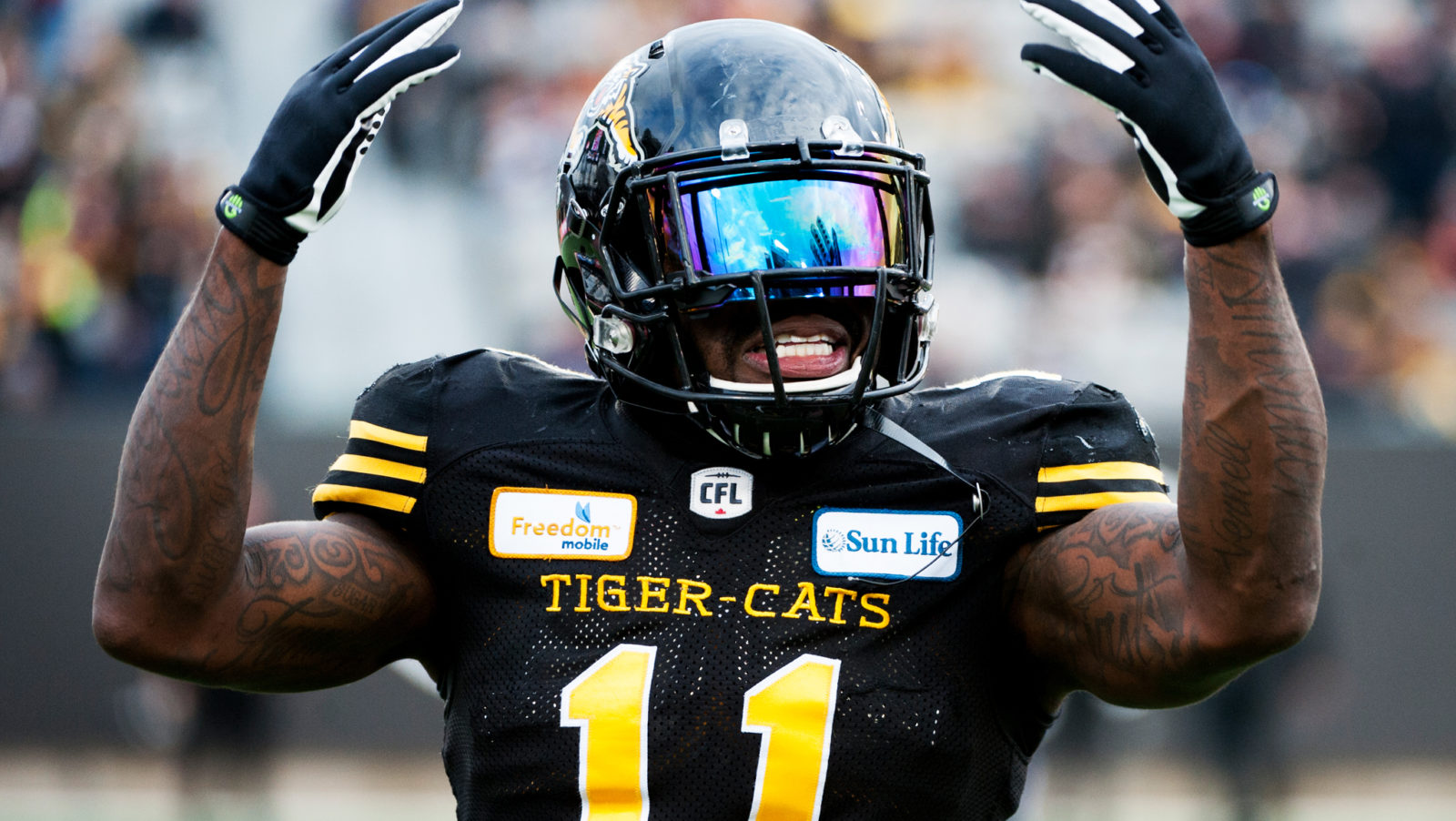 By the Numbers: 2019 Free Agency at a glance

This year there is an unprecedented number of free agents hitting the market including a number of star quarterbacks.  Mike Reilly, Trevor Harris and Bo Levi Mitchell all headline a list of 322 players that could hit the market in three months from now.

The next couple of months should see plenty of action as teams look to secure key talent ahead of the 2019 season.

Stay dialed to CFL.ca for all the latest free agent news heading towards Feb. 12, 2019.

24 – Free agents that remain on the list but have retired.