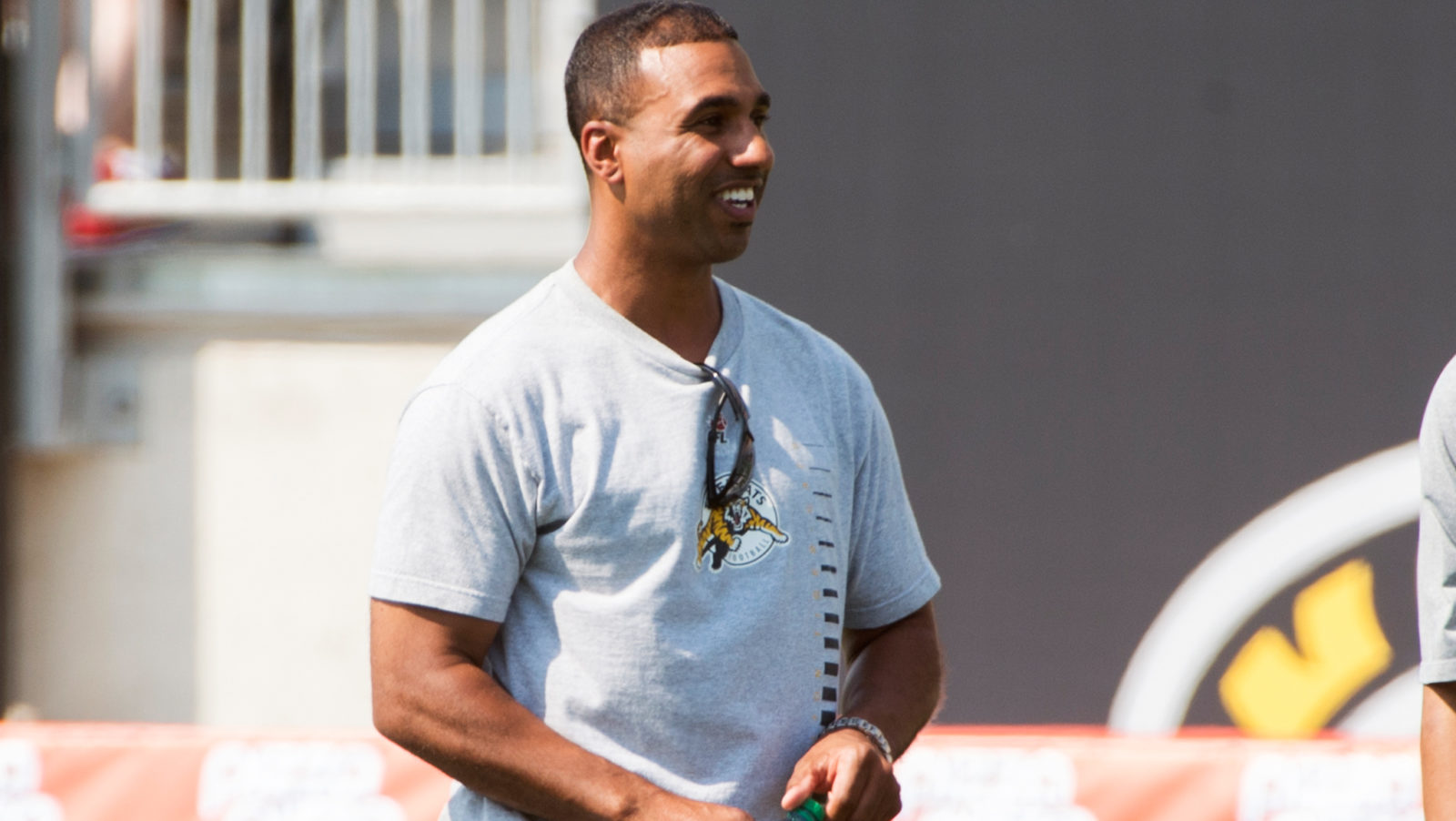 HAMILTON — As coaching searches pick up across the CFL, it appears Orlondo Steinauer will not be an option.

The Hamilton Tiger-Cats announced Friday that Steinauer will return to the club in 2019.

You heard it here first…

The Toronto Argonauts and BC Lions are two teams currently with head coaching vacancies.

Steinauer, along with Stamps defensive coordinator DeVone Claybrooks, is considered among the CFL’s most coveted candidates.

Steinauer’s exact role is not yet known. Last season he was the team’s assistant head coach after returning from a job with Fresno State.

It’s widely believed that Steinauer is in line to inherit the job from June Jones. When that could happen, however, is unclear.