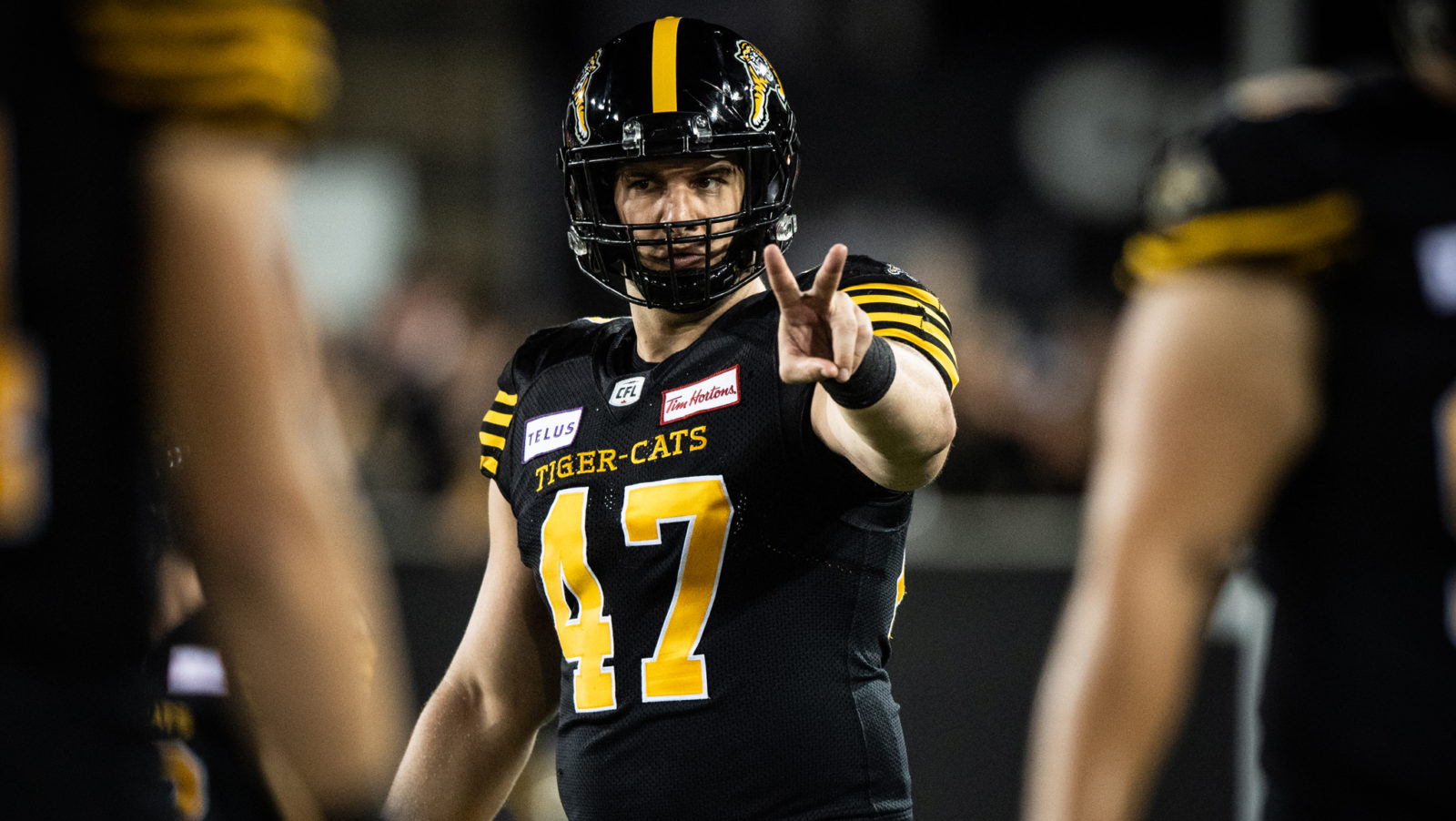 Crawford, 32, appeared in the final 13 regular season games and both playoff games at long snapper for the Tiger-Cats in 2018 after rehabbing a knee injury suffered late in 2017. Over six Canadian Football League seasons, the 6-4, 263-pound native of Medicine Hat, Alberta has suited up in 80 regular season games with Hamilton, posting one defensive tackle and 19 special teams tackles.

Crawford, who played two seasons (2009, 2011) of Canadian Interuniversity Sport (now U SPORTS) football with Saint Mary’s University, also spent time with the Winnipeg Blue Bombers, Saskatchewan Roughriders and Toronto Argonauts after being selected by the Argonauts in the sixth round, 40th overall, in the 2012 CFL Draft.