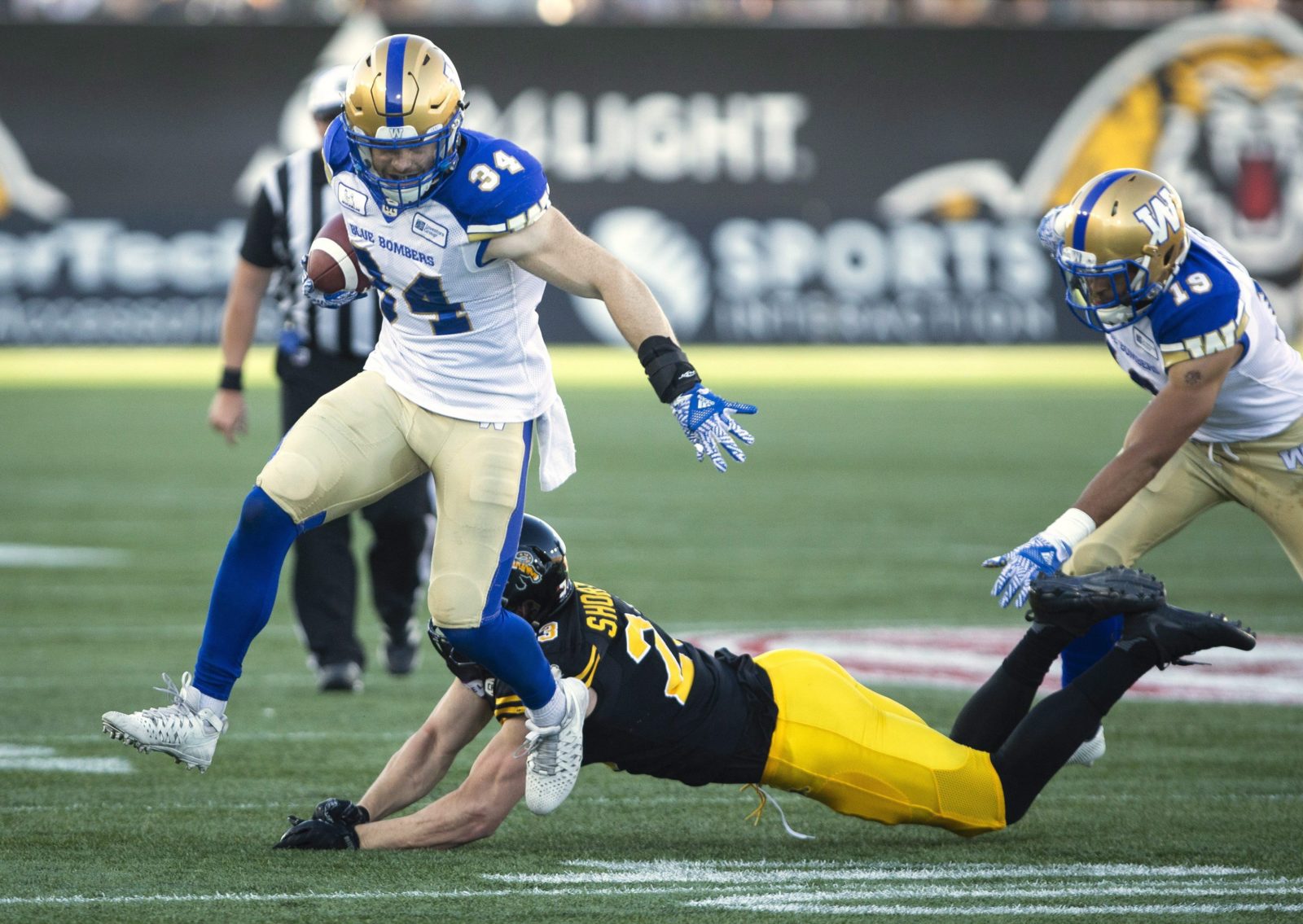 Briggs was originally selected 17th overall by Winnipeg in the 2014 CFL Draft and has spent the past five seasons in Blue and Gold. Over that span, Briggs has played in all but three games, tallying 87 career games played, 56 special teams tackles and 18 defensive tackles. Briggs has recorded double digit special teams tackles in four of his five CFL seasons.

“Last week we were able to agree with Mike Miller, which was big for our special teams in the next two seasons,” said General Manager, Kyle Walters. “Similarly, Jesse also brings many great attributes on special teams and has continued to develop in that role for us. He works extremely hard, is a quiet player who goes about his business and does so at a very high level.”