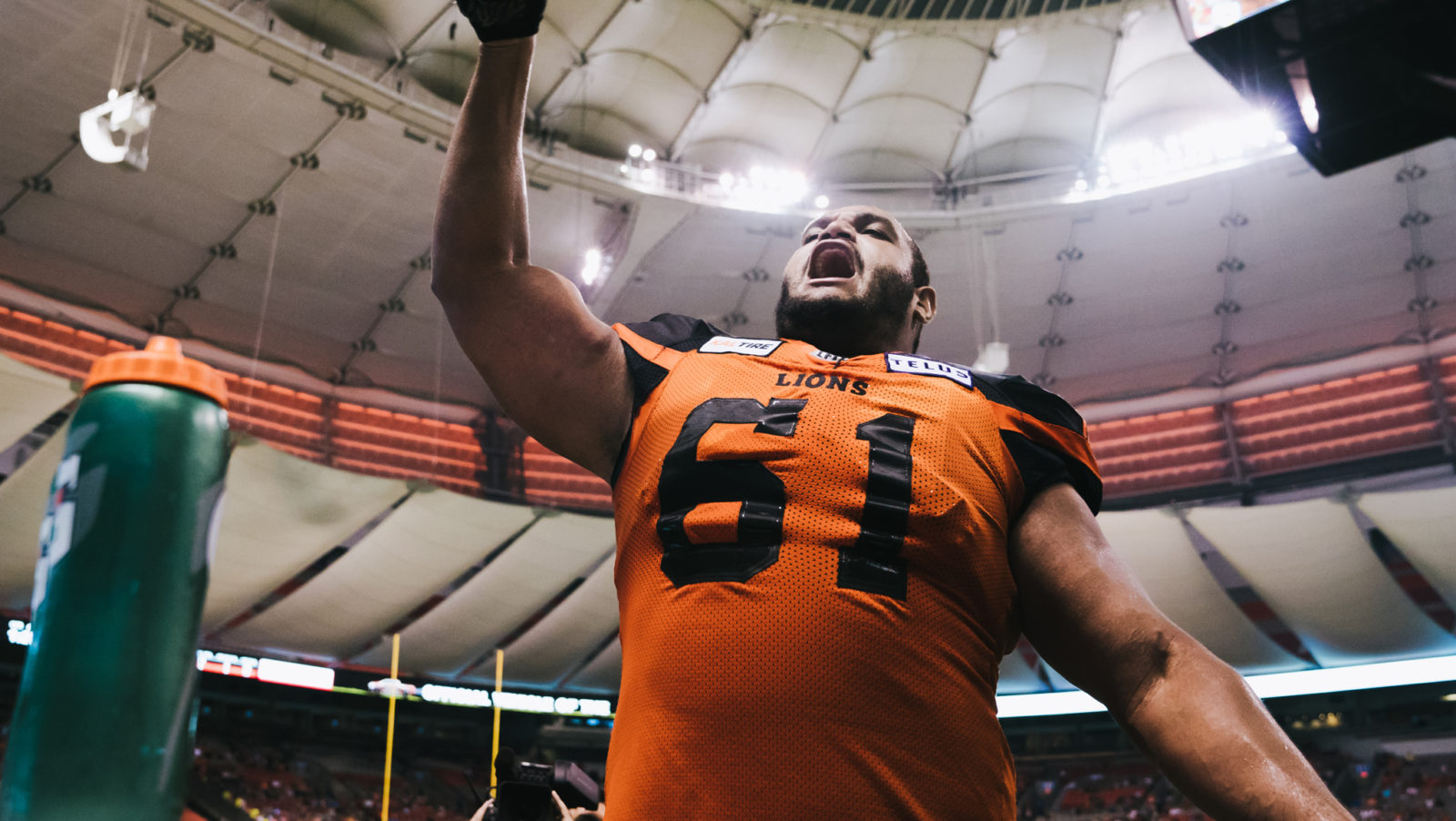 VANCOUVER — The BC Lions have signed international offensive tackle Joel Figueroa to a two-year contract extension, the team announced Monday, keeping him in black and orange through the 2020 season.

Figueroa was slated to become a free agent in February.

Joining the Lions as a one of the CFL’s most highly sought-after free agents last February, the veteran lineman appeared in all 18 regular season games in 2018 anchoring the Lions’ offence from his left tackle position. His steady and productive play was recognized with a team nomination as Most Outstanding Lineman.

“We are a quarterback-driven league and protecting that asset is of critical importance to our success,” said GM Ed Hervey. “Signing Joel was a top priority for us and securing his consistent and dominant style of play at the left tackle position for the next two seasons cannot be understated.”