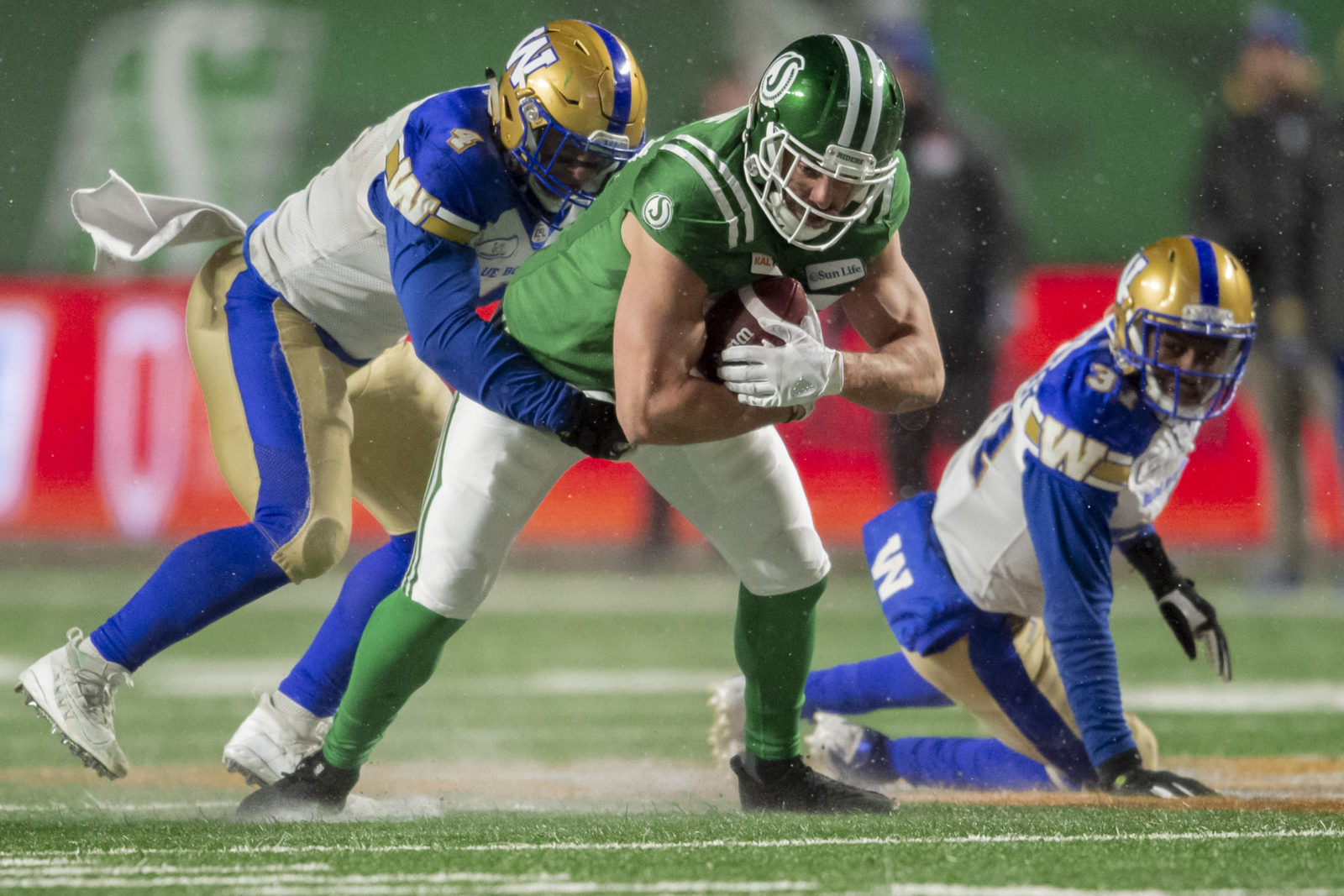 REGINA — The Saskatchewan Roughriders have signed national receiver Patrick Lavoie to a two-year contract extension, keeping him with the club through 2020.

Lavoie was eligible to become a free agent on February 12, 2019.

Lavoie was acquired by the Riders in a trade with the Montreal Alouettes on October 10th and went on to play three regular-season games and the Western Semi-Final for the Green and White.

Lavoie was originally selected by the Alouettes in the 2nd round (11th overall) of the 2012 CFL Draft. After spending two seasons in Montreal, he was selected by the Ottawa Redblacks in the 2013 CFL Expansion Draft. The 31-year-old spent four seasons in Ottawa before being re-acquired by Montreal in a January 2018 trade.

He has added six playoff games and two Grey Cup games, winning with the Ottawa REDBLACKS in 2016.