Mark Your Calendars: A team-by-team look at the 2019 schedule 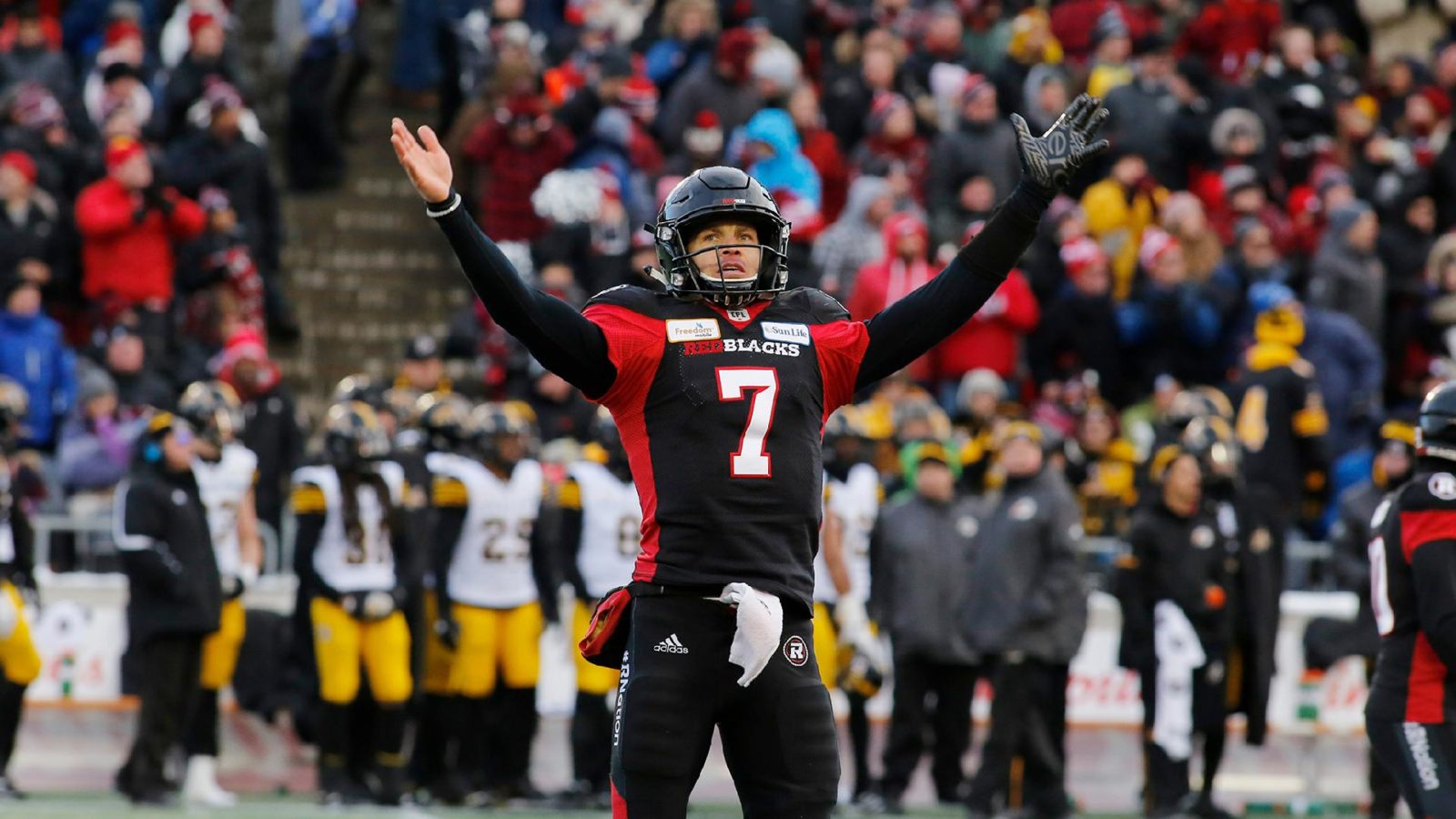 Mark Your Calendars: A team-by-team look at the 2019 schedule

TORONTO — The CFL released its much-anticipated 2019 game schedule on Thursday with the regular season kicking off in Hamilton.

The 2019 season gets started on Thursday June 13 when the Saskatchewan Roughriders, led by the current Coach of the Year Chris Jones, travel to Hamilton to meet the Tiger-Cats in the debut of their new head coach, Orlondo Steinauer.

The Calgary Stampeders launch the defense of their championship on Saturday June 15 when they host the Ottawa REDBLACKS. A rematch of the 106th Grey Cup presented by Shaw, the game is the first of 19 “Saturday Prime” games on TSN (all at 7 p.m. ET). It is followed that night by the Winnipeg Blue Bombers visiting the BC Lions and their new head coach, DeVone Claybrooks.

Here is a look at some of the highlights for each team: 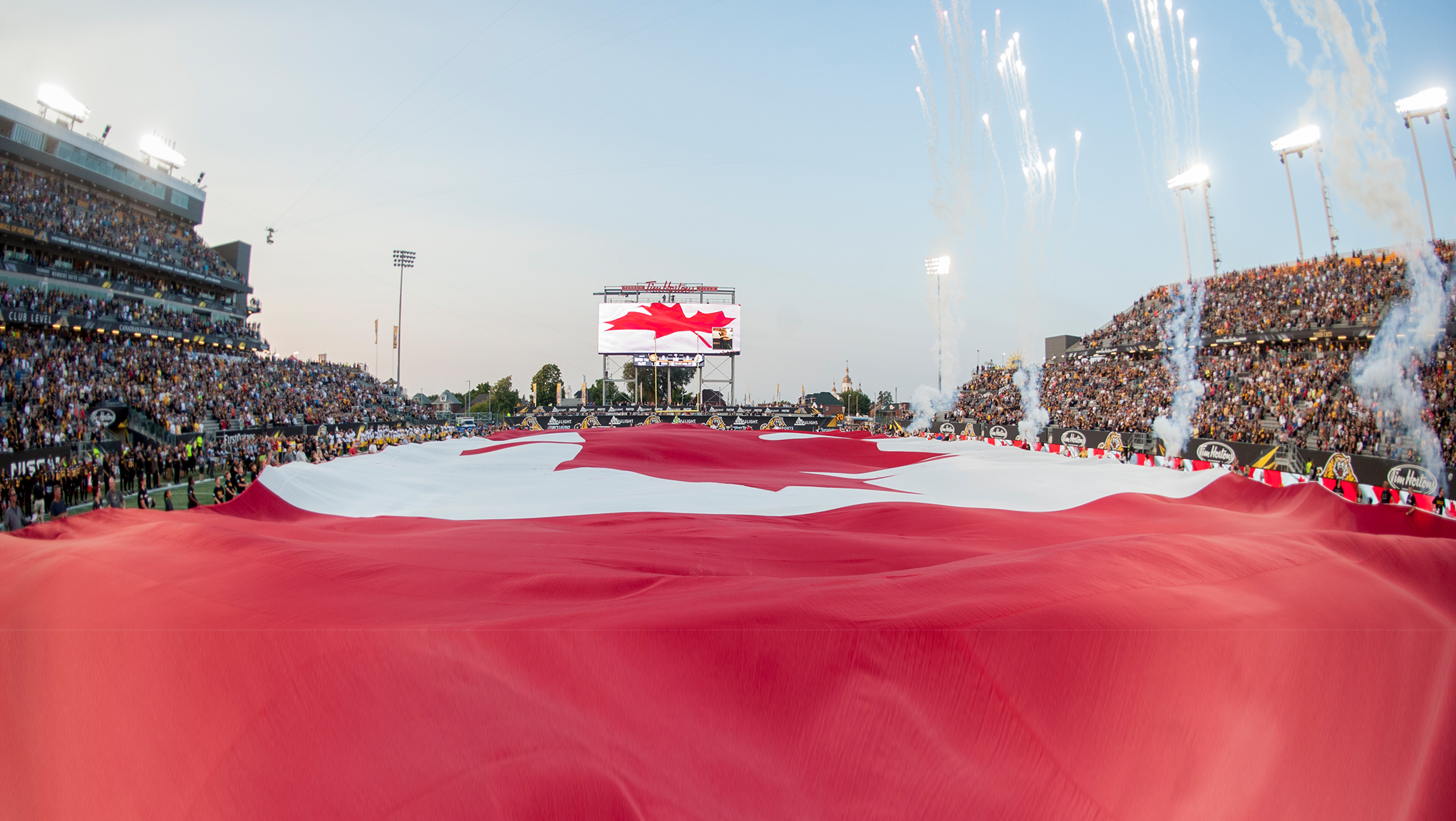 The 2019 season kicks off in Hamilton when the Saskatchewan Roughriders open the season vs. the Tiger-Cats on June 13th (Adam Gagnon/CFL.ca). 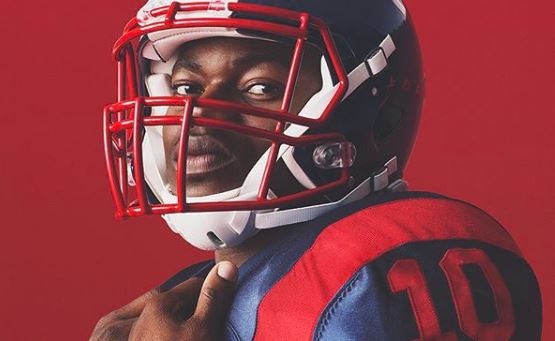 A new-look Alouettes team will showcase their first significant uniform changes since re-entering the league in 1996 for the upcoming season.