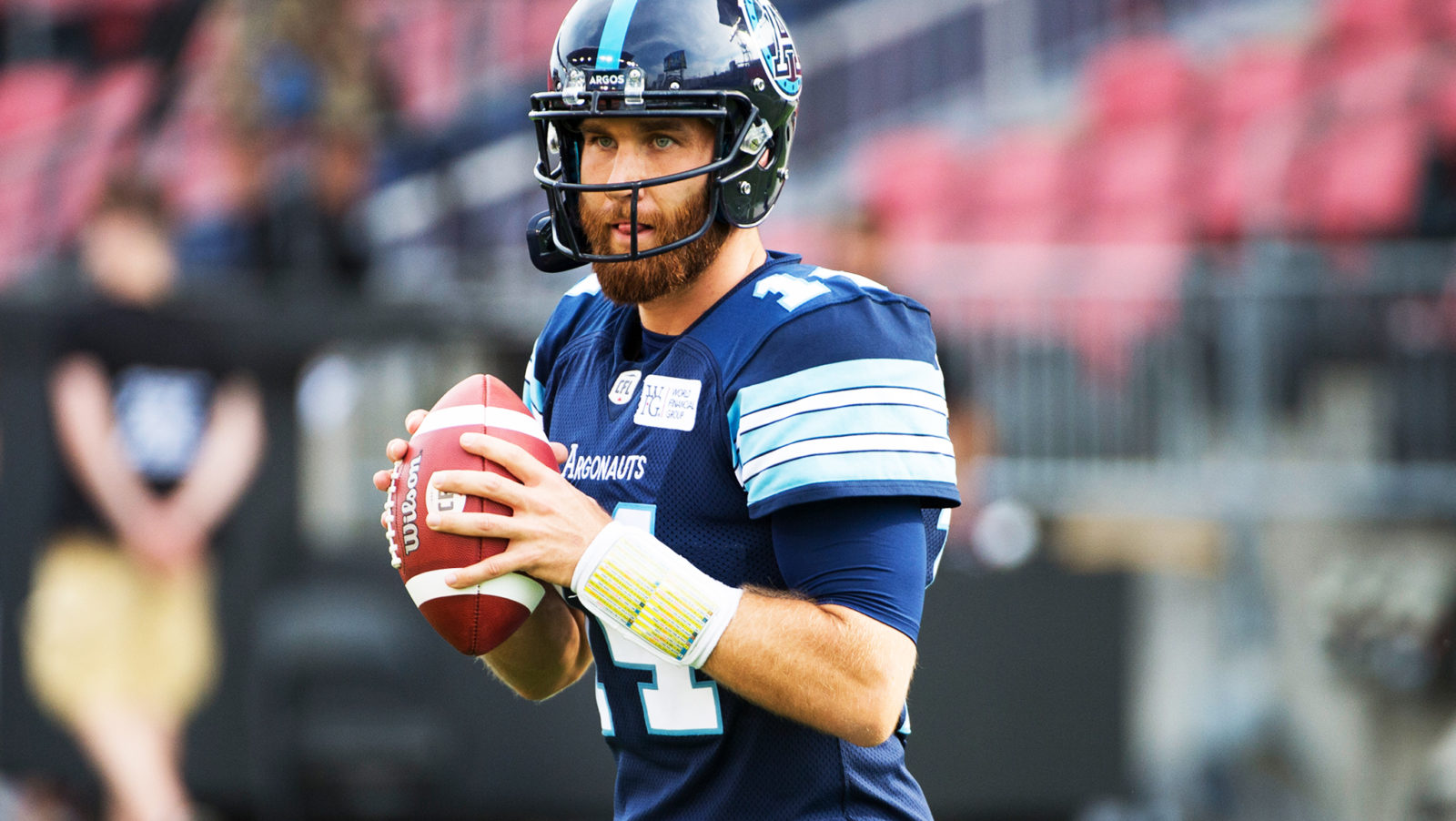 TORONTO — From the second longest game in CFL history to the Lions’ come-from-behind overtime victory against the Hamilton Tiger-Cats, fans were treated to an exciting year of football.

Week 12’s Labour Day Classic between the Stampeders and Eskimos was just that – a classic. Rene Paredes was the hero of the night for the Stamps, as the kicker connected on five field goals, including the game-winning 43-yarder with no time remaining on the clock to defeat his team’s Alberta rivals. The victory was also Calgary’s seventh straight win on Labour Day and improved their stellar regular season record to 9-1.

Andrew Harris put the Winnipeg Blue Bombers on his back in the second half of the Western Semi-Final, buldozing his team to their first playoff victory since 2011. In the first half the Bombers running back had just 27 yards on the ground. By game’s end? 153 yards on 19 carries. Talk about clutch.

An exciting back-and-forth battle between the Riders and Argos finished in Saskatchewan’s favour at BMO Field late in September. With just over a minute left on the clock, Brett Lauther booted a 56-yarder through the uprights to give his Riders a two-point lead. McLeod Bethel-Thompson moved his team down the gridiron and into field goal range, but Zack Medeiros missed his 51-yard attempt, clinching a Saskatchewan victory.

In the Canadian Football League, no lead is safe, and a mid-August tilt between the Esks and Ticats proved just that. Edmonton headed into the second half with a comfortable 14-point lead but that wasn’t going to stand with the Tiger-Cats. Hamilton’s defence held Mike Reilly and Esks off the score sheet completely in the final two frames while Jeremiah Masoli orchestrated a game-winning drive capped off by a Lirim Hajrullahu field goal for the 25-24 victory.

They say that good things come in threes and that rang true for the Calgary Stampeders in the Western Final. Stamps receiver Eric Rogers caught three touchdown passes from Bo Levi Mitchell on the way to defeating the Bombers and sending Calgary to Edmonton for the 106th Grey Cup presented by Shaw – the team’s third-straight trip to the final showdown.

It took almost six hours to complete, but Week 1’s tilt between the Eskimos and Bombers was one for the books. The fans that stayed tuned in – the contest finished just after 2 a.m. ET – and remained in their seats at Investors Group Field were treated to a thriller to open the CFL’s 2018 season.

Mike Reilly, calm under pressure as always, moved his team down the field to tie things up with just under two minutes left. After Edmonton’s defence held Winnipeg to a two-and-out on the ensuing drive, Reilly moved the chains into field goal range and Sean Whyte booted the game-winner from 44 yards out.

Need a big stop with the game on the line? Just call on 2018’s Most Outstanding Defensive Player, Adam Bighill. Bighill forced a fumble in overtime to seal the victory for the Blue Bombers after the Ottawa REDBLACKS overcame a 15-point deficit to tie things up with three minutes left on the clock and send it to the extra frame.

Mike Reilly did it all in the Edmonton Eskimos’ victory over the Calgary Stampeders in Week 19, throwing three touchdowns and 391 yards while also adding three more major scores on the ground. Despite the Eskimos heading into the fourth with a 20-point lead, Bo Levi Mitchell hooked up with running back Romar Morris twice in the final frame to cut the lead to 48-42.

This Labour Day rematch victory for the Esks handed the Stamps just their second loss of the 2018 season, while the two clubs combined for 90 points and more than 1,000 yards in a game that had it all — including a near-Hail Mary on the final play.

They say never to leave a CFL game early because you never know what can happen in the final three minutes. This early August contest between the Ottawa REDBLACKS and Toronto Argonauts was a perfect example of staying until the final whistle.

McLeod Bethel-Thompson made everyone remember his name in his first CFL start, leading the Argos to a miraculous comeback in the second half. With almost two minutes left on the clock, and his team trailing 41-36, Bethel-Thompson moved the chains and tossed the game-winning touchdown pass to Armanti Edwards on the second-last play.

Bryan Burnham didn’t win Week 15’s incredible overtime tilt against the Hamilton Tiger-Cats on his own, but he came pretty close to it. The Lions’ pass-catcher hauled in a 20-yard TD pass from Jonathon Jennings with no time left on the clock and added the two-point convert – a tip-toe catch that had to be reviewed – to send things to the extra frame. Ty Long‘s second field goal in overtime, followed by Lirim Hajrullahu‘s miss, sealed the deal for the Lions, defeating the Ticats 35-32 in an exciting finish in Vancouver.