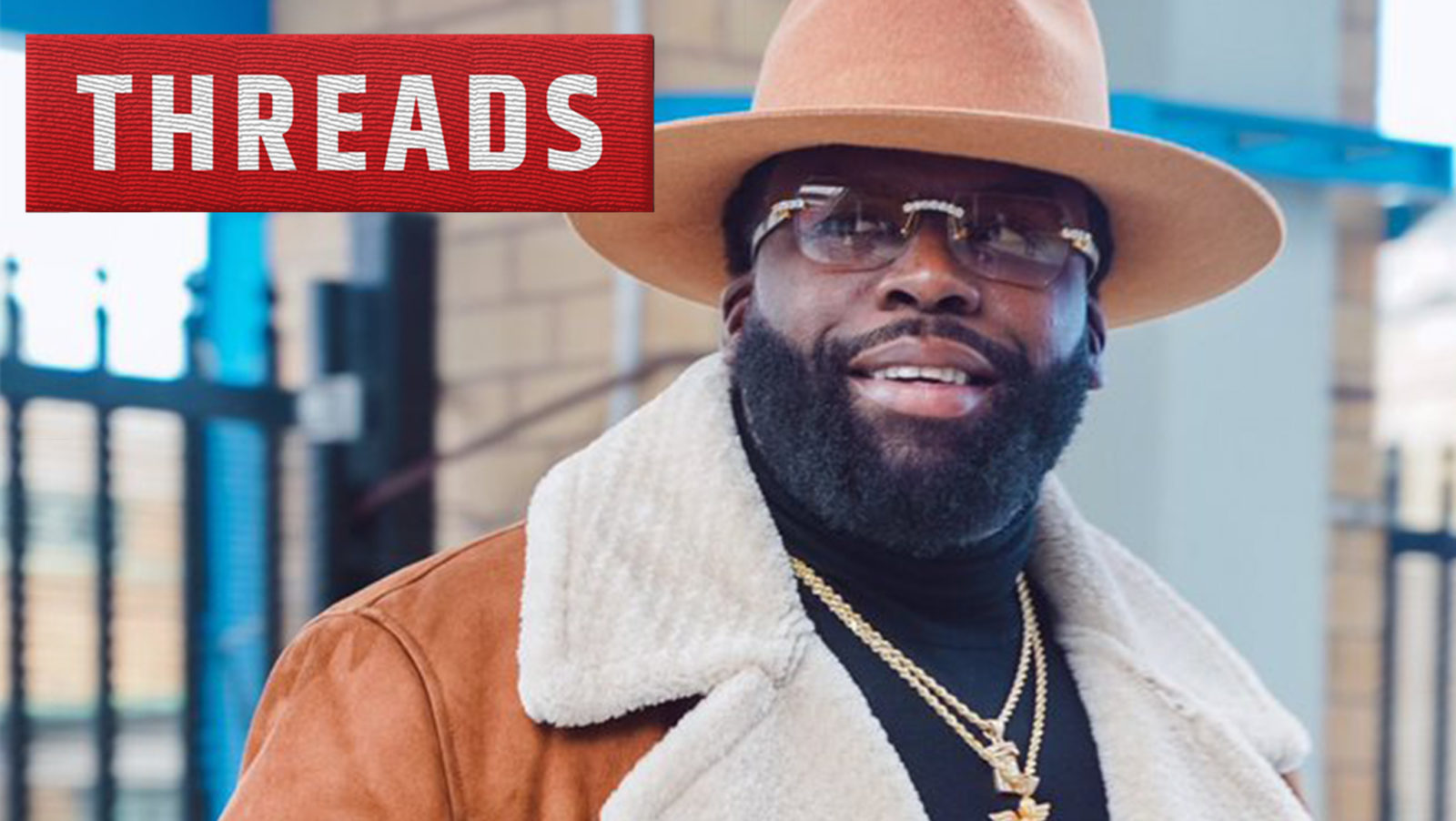 It’s Jan. 1, and that means it’s time for us to unveil our #CFLThreads bracket.

A refresher: From the submissions we took during the two weeks prior to Christmas, we have selected 18 of the sharpest players in the Canadian Football League.

Now, it is up to the fans to decide — via voting on our Twitter and Instagram — which player is the best-dressed in our league. 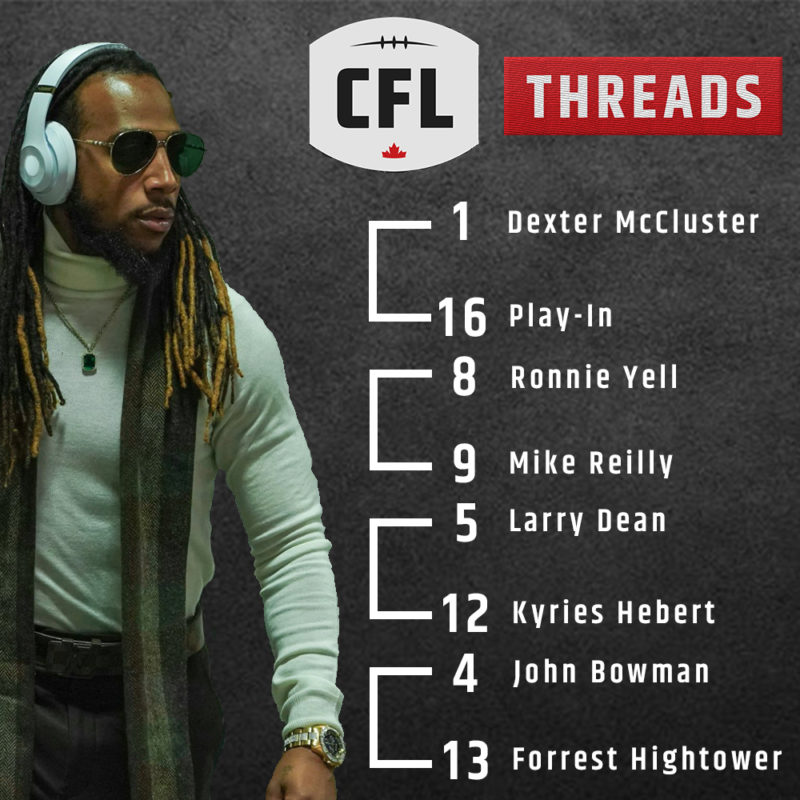 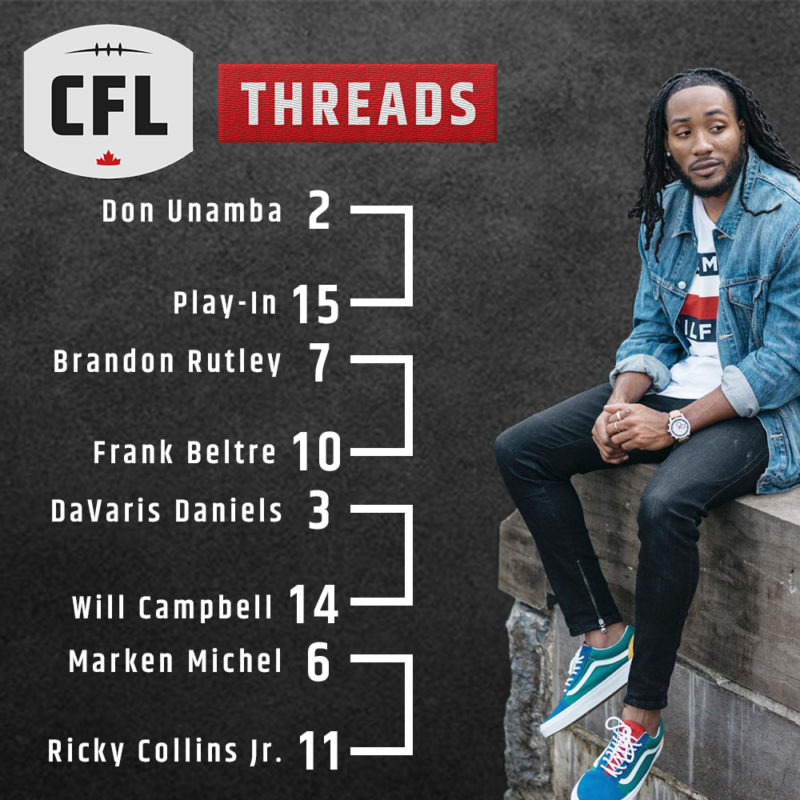 A play-in format will be used to decide the final two seeds in the 16-player bracket.

The voting schedule will proceed as follows:

Stay tuned to our channels (@CFL across all platforms) during those dates for your chance to vote!