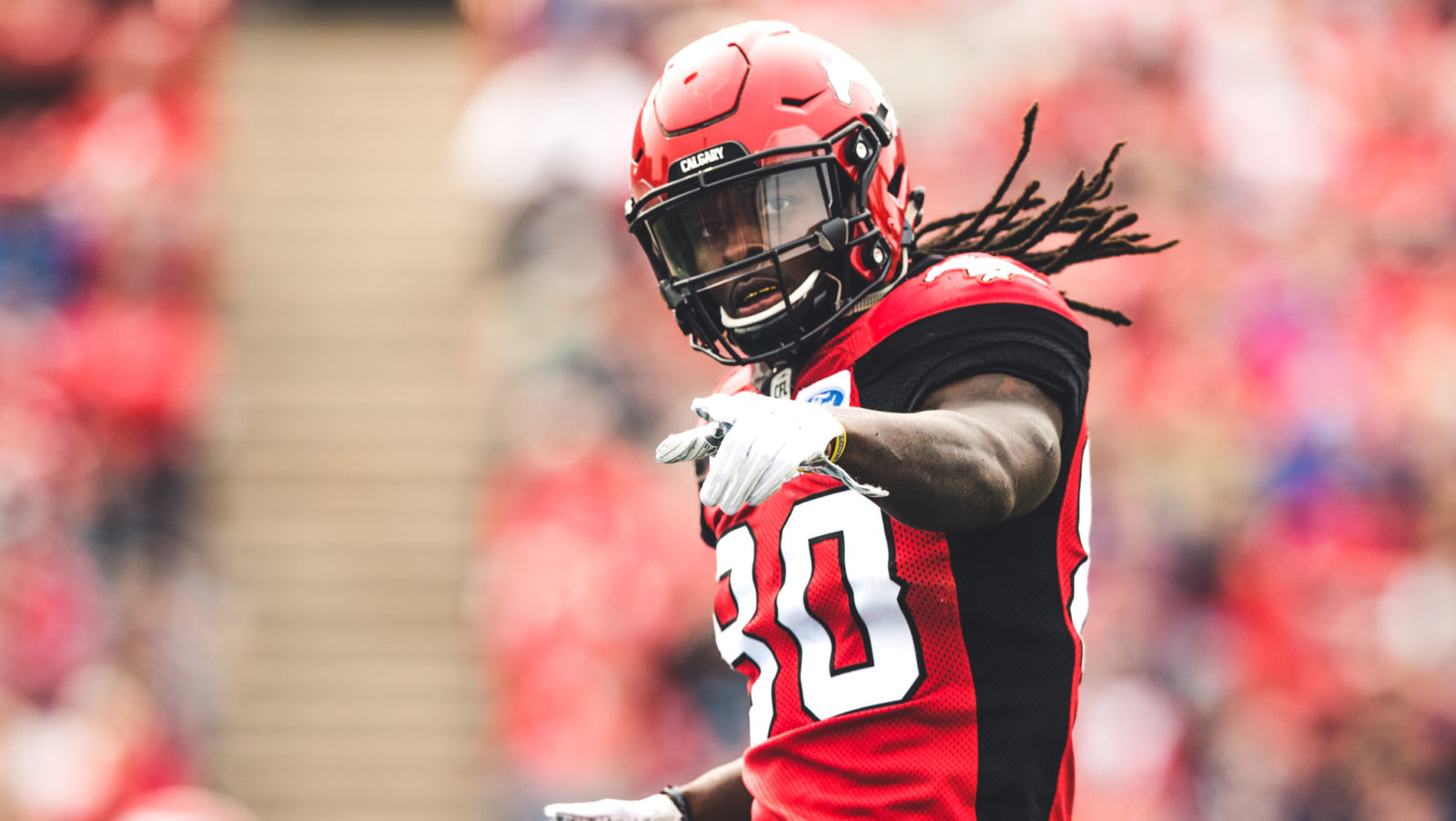 CALGARY — The Calgary Stampeders have released international receiver Marken Michel and international defensive lineman James Vaughters in order to allow them to pursue opportunities with National Football League clubs, the team announced on Wednesday. Both players were scheduled to become free agents next month.

Michel made his Stamps debut in 2017 and appeared in a total of 24 regular-season games, making 72 catches for 1,215 yards and eight touchdowns. He also had four carries for 47 yards and one touchdown, five punt returns for 39 yards and five kickoff returns for 89 yards.