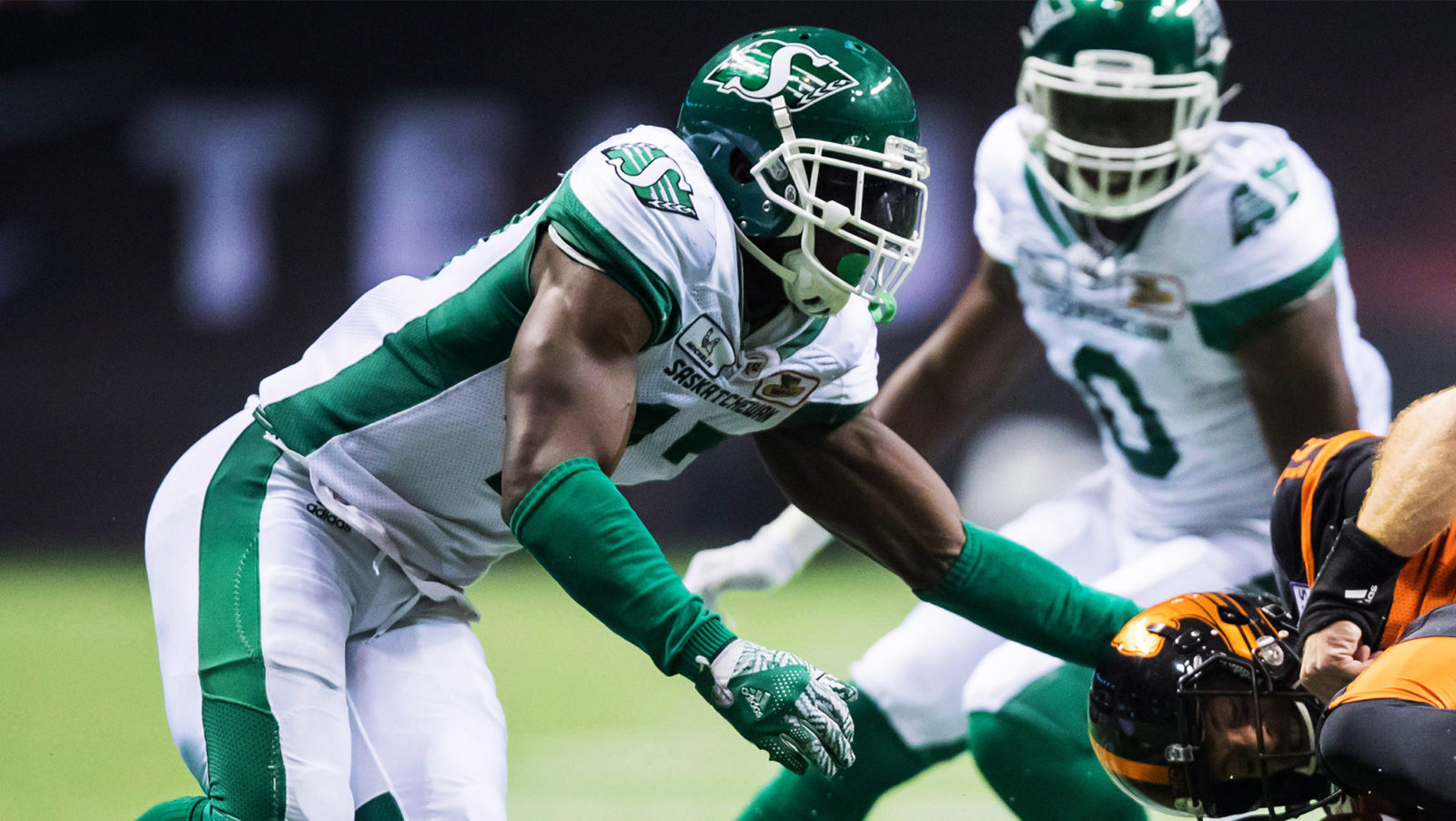 REGINA — The Saskatchewan Roughriders have released international linebacker Samuel Eguavoen so he can pursue an NFL opportunity, the team announced on Wednesday.

Eguavoen spent the last three seasons with the Riders after originally signing with the Green and White in February, 2016.

Through his three seasons in Saskatchewan, Eguavoen picked up 159 defensive tackles, 14 special-teams tackles, four quarterback sacks and one interception in 38 regular-season games. He also added one 30-yard fumble return touchdown.

Eguavoen was scheduled to be a free agent February 12th.