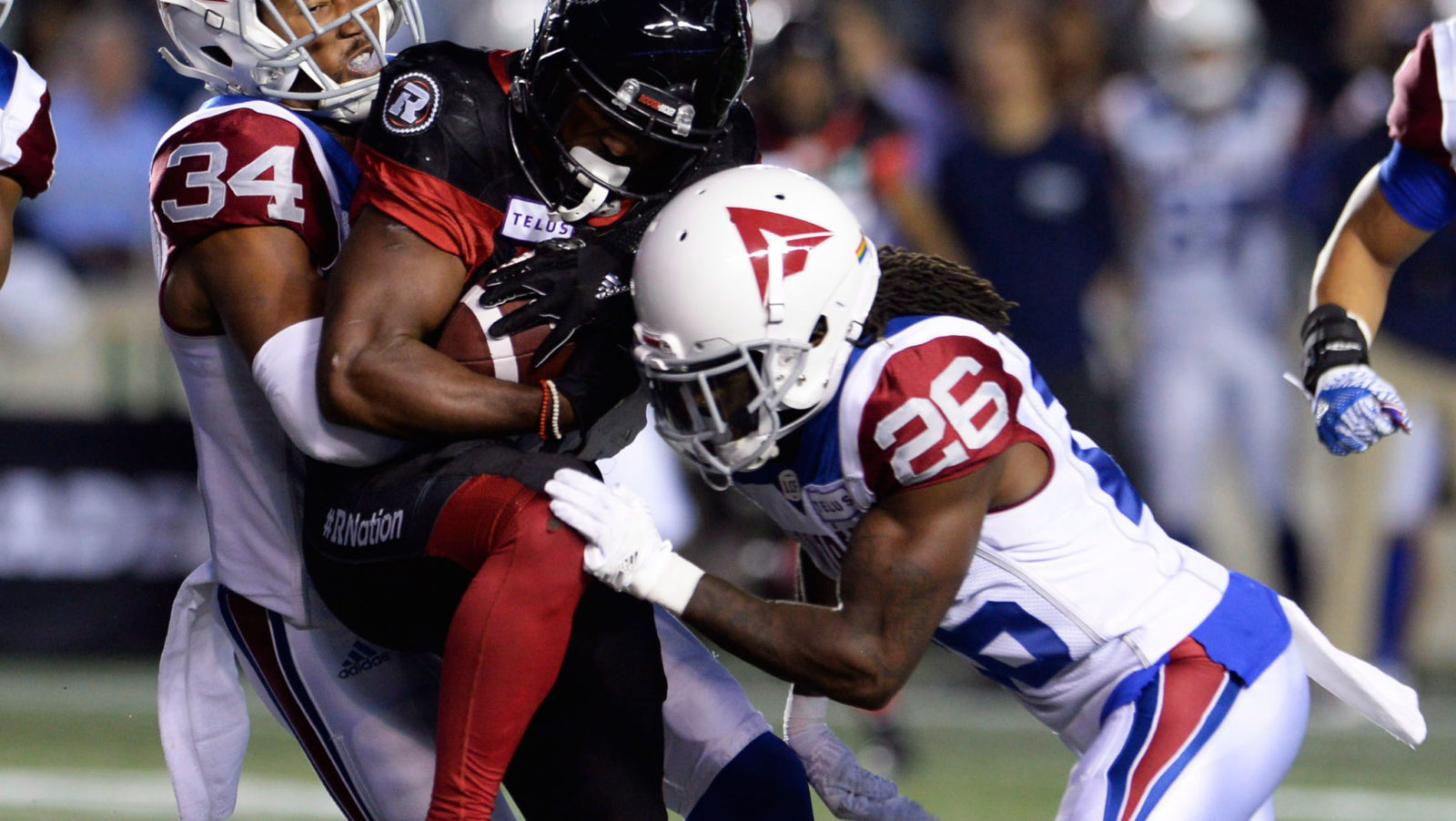 MONTREAL — The Montreal Alouettes announced on Thursday that the club has released national defensive back Tevaughn Campbell in order to allow him to pursue opportunities in the NFL.